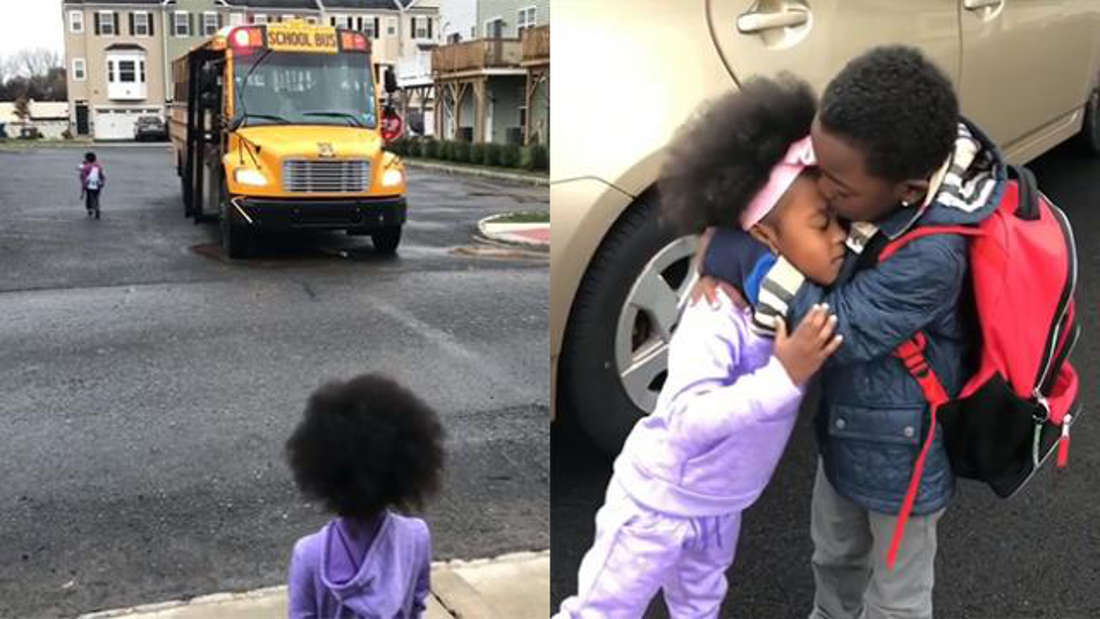 Often the new age parents wonder if they are doing something wrong, what should they do to make their kids’ well rounded human beings and how to let them enjoy their childhood.

This is a heartwarming story is of two siblings who love each other and like every other sibling, annoy each other. The little sister waits for her elder brother, who is in kindergarten, by the way, to return from school at the bus stand. Once the brother returns, she hugs him straight and says in the cutest of tone, “Your my favorite person”, which means “You are my favorite person.” 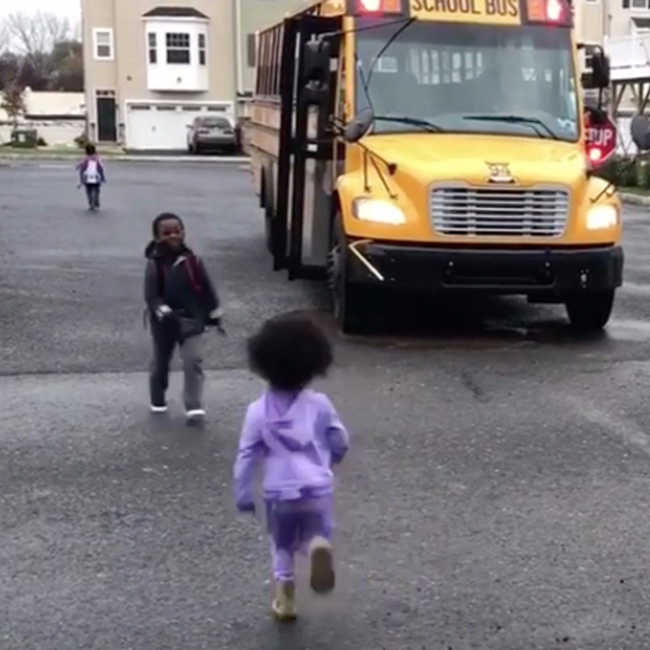 Their mother describes herself in a vulnerably honest caption on Instagram and that she is a “fairly tolerant parent.” She doesn’t believe pampering is wrong as long as it is done in moderation. She doesn’t force her kids to eat vegetables or bind them by a strict routine which dictates their life, and they can watch programs on the T.V as long as they read books too.

She too feels absolutely lost when the kids disobey and create a ruckus by crying. Hell breaks loose when the tiny tots fight with each other. They can argue on the prettiest of things like the time spent playing games, about getting the bigger serving of cake or even who is better at a particular task. The list is never ending and they are often rude to each other. Sometimes they even call each other names, which obviously upsets their mother who wishes to scream her lungs out. She hopes that her kids like each other at least.

Even though the kids can behave like they completely hate each other, it is when they hug and kiss each other every afternoon that their true emotions are understood. The sister never fails to wait for her brother and the two go hand in hand inside the apartment. 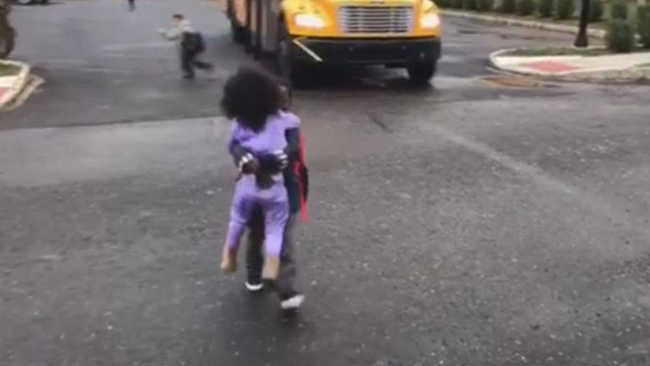 Parenting is no mean feat. It takes patience and perseverance. It is these small moments when things fall into place and you feel that the kids so care about each other. The parents build a foundation of the beautiful relationship at an early age and strengthen over time. Only life will decide if they’ll remain each other’s favorite person forever.

See below how happy is the little sister to see her brother again.