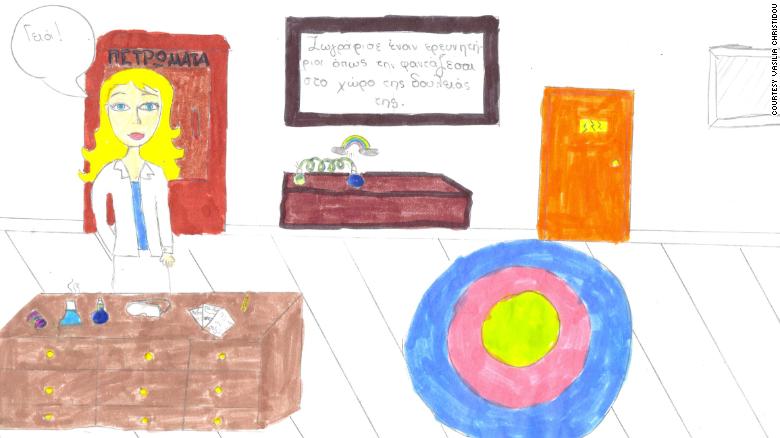 The present century has seen an emergence of femininity in all aspects and spheres. From leading conventions to leading countries, their importance, which had previously been kept under wraps, has been unfurled to the world. Even in the field of science, we see an overwhelming number of men than women.

Shows like the Big Bang Theory, with the characters of Amy Farrah Fowler, and Bernadette Rostenkowski. Or the movie Hidden Figures, highlighting the journey of three scientists who worked from the shadows, putting Armstrong on a pedestal. The interest in science, from a female perspective, has seen a tremendous growth.

There was a survey, conducted at one of the institutes in the US, where David Miller, a leading psychologist, determined the interest women had in science. And also the acceptance of men towards female scientists. When asked to draw a picture of what a scientist resembled them, most of the elementary kids drew a woman. They compared this to one conducted in 1975, which had just 1% of the student milieu portraying a woman as a scientist. Unsurprisingly, the students who drew a woman were women themselves.

On this matter, Miller reflected that this diversity, for students in high and middle school still drew a man as a scientist, could be attributed to the lack of publicity that women in science had. Compared to scientists like Einstein, Hawking, or Newton, Madame Curie, is the only flicker. Yet, even this development, over a course of four decades, is extremely positive. Apart from highlighting the fact that kids below the age of five weren’t susceptible to the inherent and ingrained stereotypes that pervaded the society, it also showed the changing dynamics in the gender discrimination foray. Women aren’t seen weaker, or as ‘lesser beings’.

Yet, there is still a long way to go. It is time that a silent Mona Lisa gives way to a lab coat adorned woman holding a test tube. But that would only be possible if we give acknowledgment and credit to women. TV shows could only go a long way.

See below some of the beautiful drawings the kids made with women scientists. 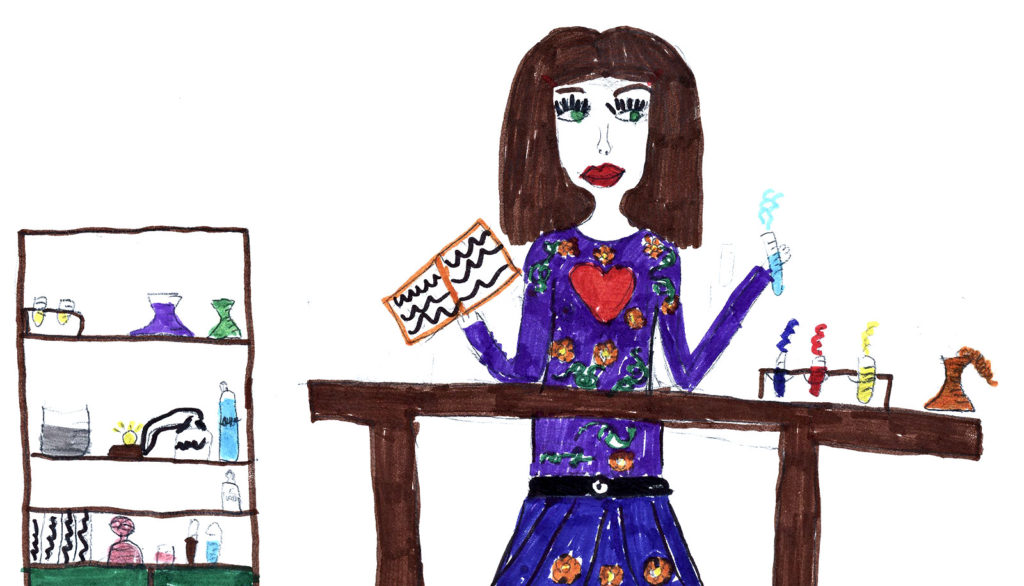 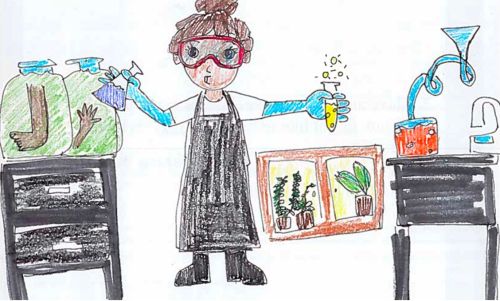 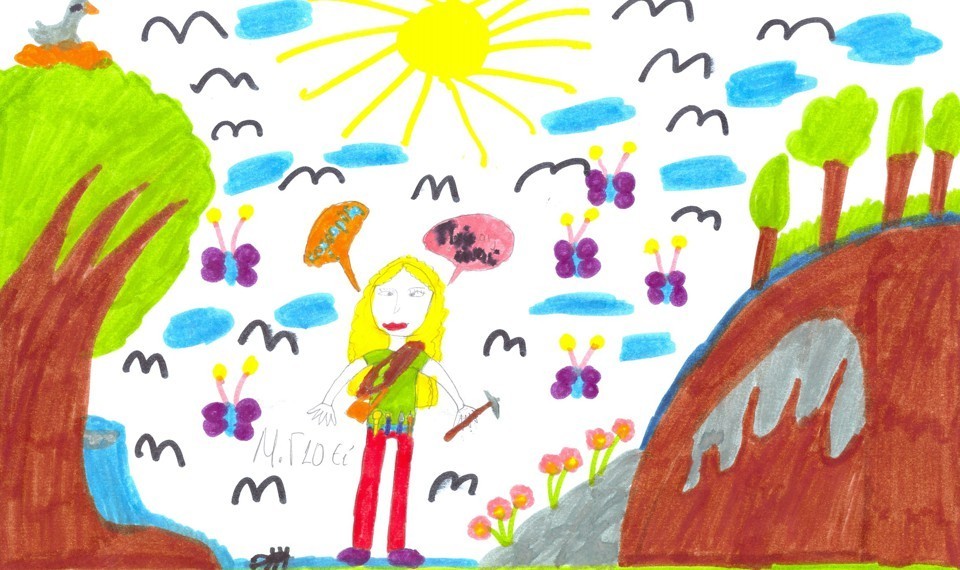 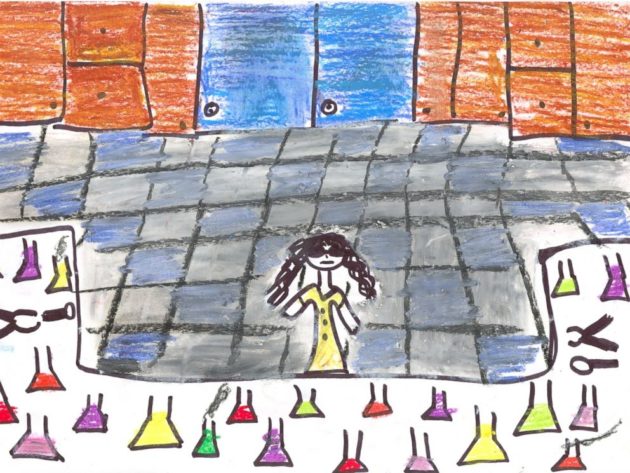 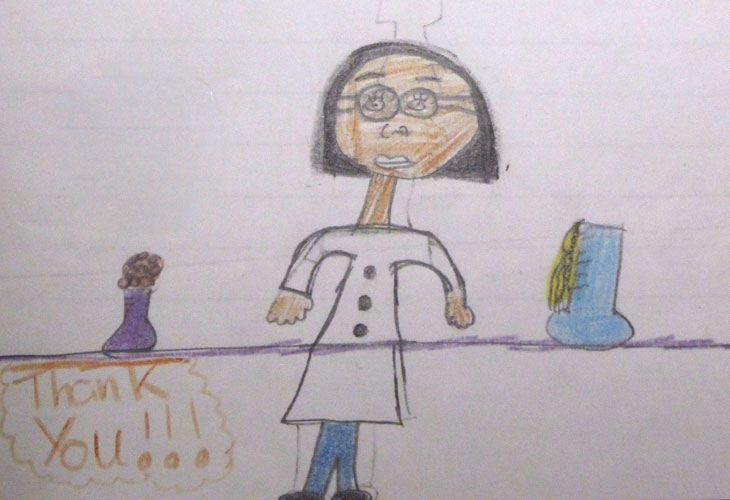 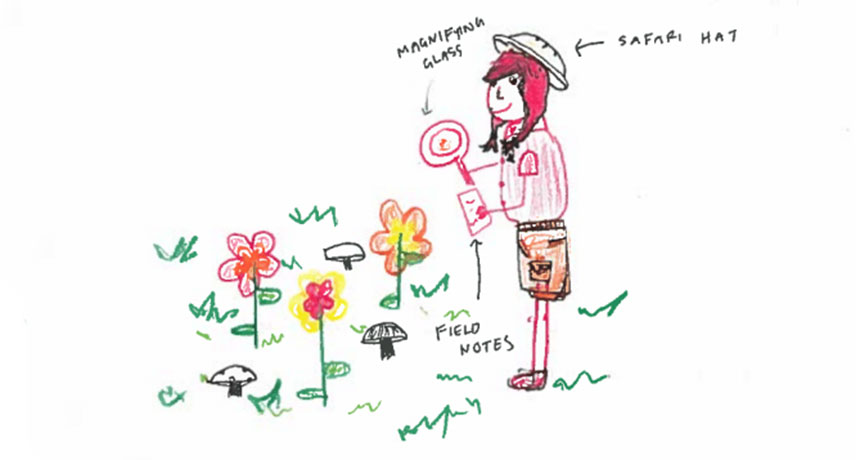 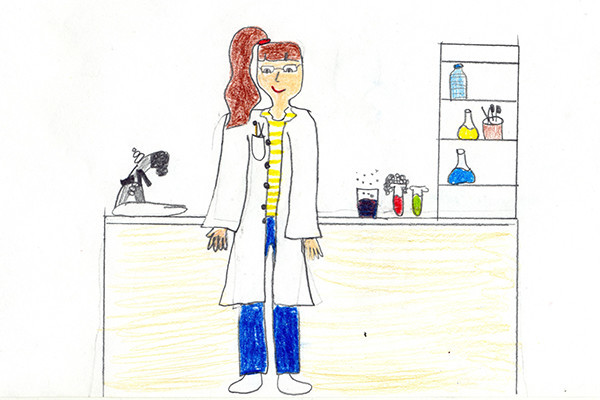 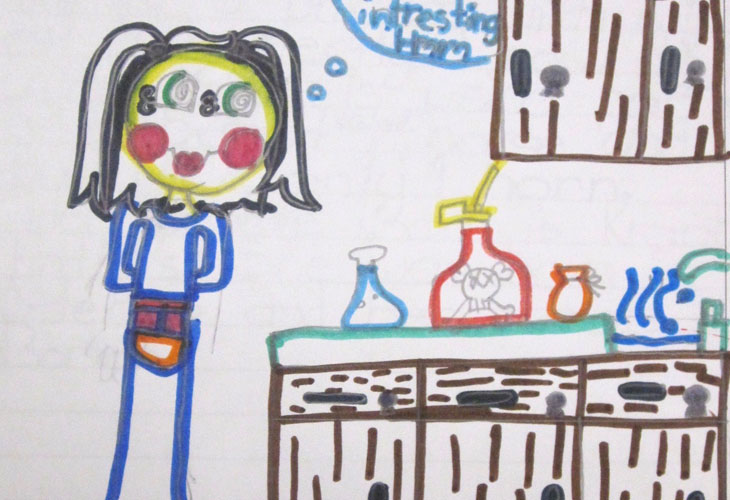