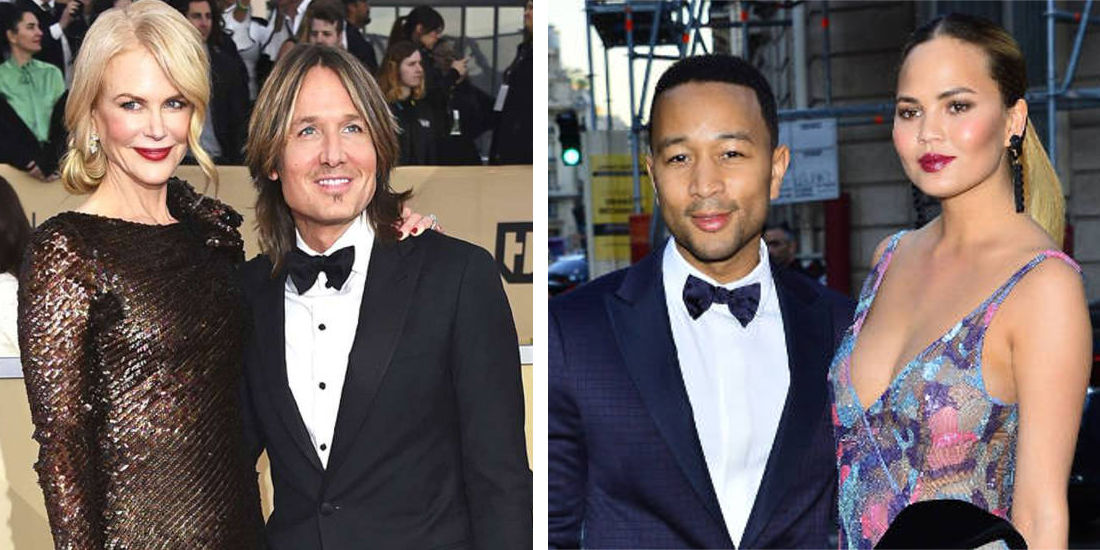 It’s no secret that a lot of women want their boyfriends to be taller than them. Wearing heels and not feeling like a giant might be one reason but now a study might have revealed the true scientific reason for the preference of height difference. It actually shows that a tall man might make a better partner.

Will a woman feel happier with a taller man? A study conducted last year with over 7000 Indonesian subjects actually says that this might be the case. The taller the man was, the happier the woman was. And this lasted for almost two decades for most couples. The impact decreased greatly after that.

It was thought that the amount of money the man makes might be the reason because people who are tall also tend to earn more. They seem to be more loyal and skilled than others. But this study showed that the man’s income was not a very important aspect when looking at how the difference in height affects a relationship.

Another factor could be self-confidence. A tall man might seem more handsome and be more satisfied in general than a man who is short. Genetics might also make women look up to men who are tall and broad because of age-old instincts that make them instinctively think that these men will make better protectors.

In short, the study concluded that when the man is taller than the woman, she is happier.

And Here’s The ‘But’ Part

Of course, this study doesn’t mean you should break up with your boyfriend and go look for a man who is taller than him. Different people want different things and a short man can also keep you happy, more so if he is confident about himself. A 2010 study also proved that women don’t think they are prettier or worth more just because handsome men pursue them.

If the science isn’t enough to prove to you that height difference doesn’t matter all that much, take a look at the happiness that these couples from Hollywood share even when the male partner is the shorter person in the pairing. 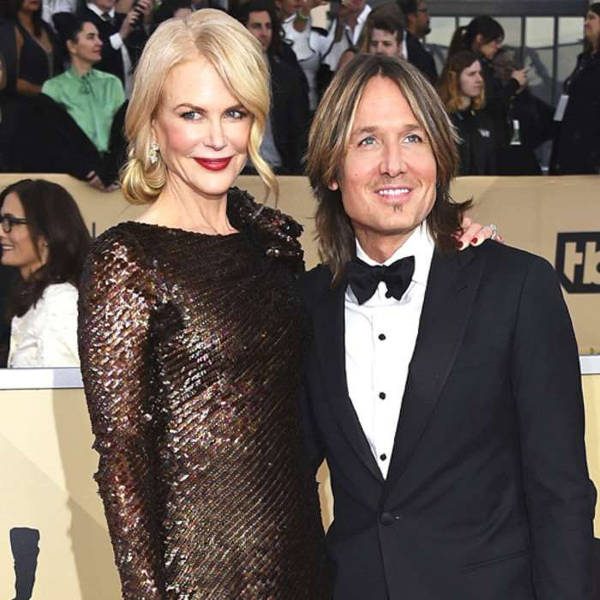 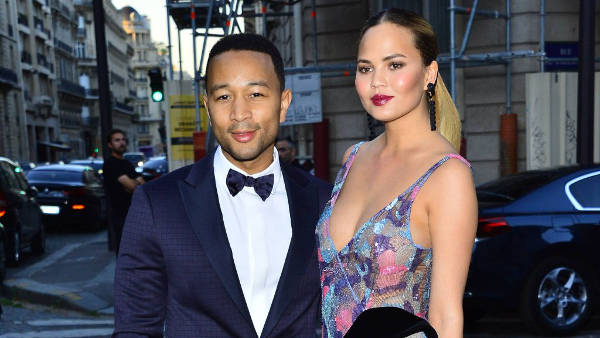 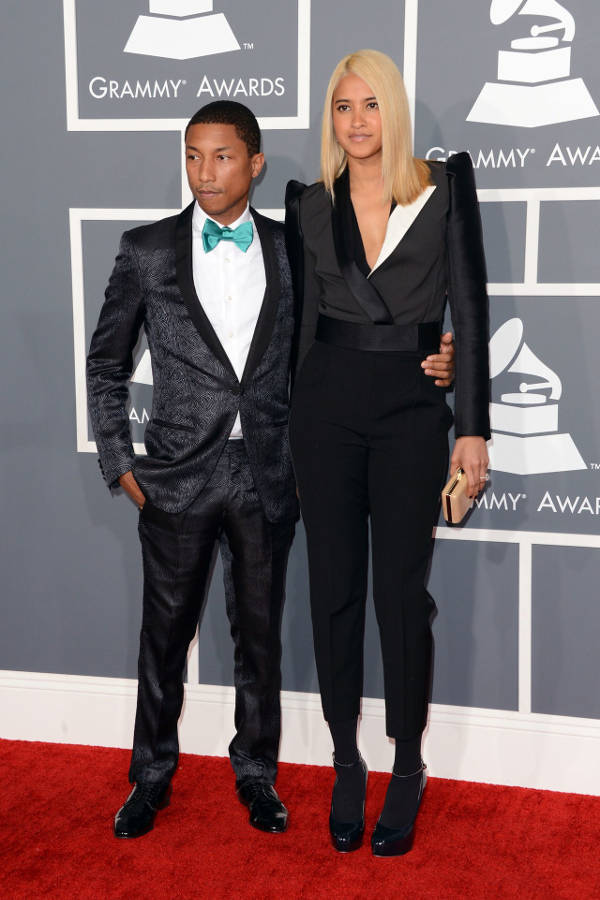 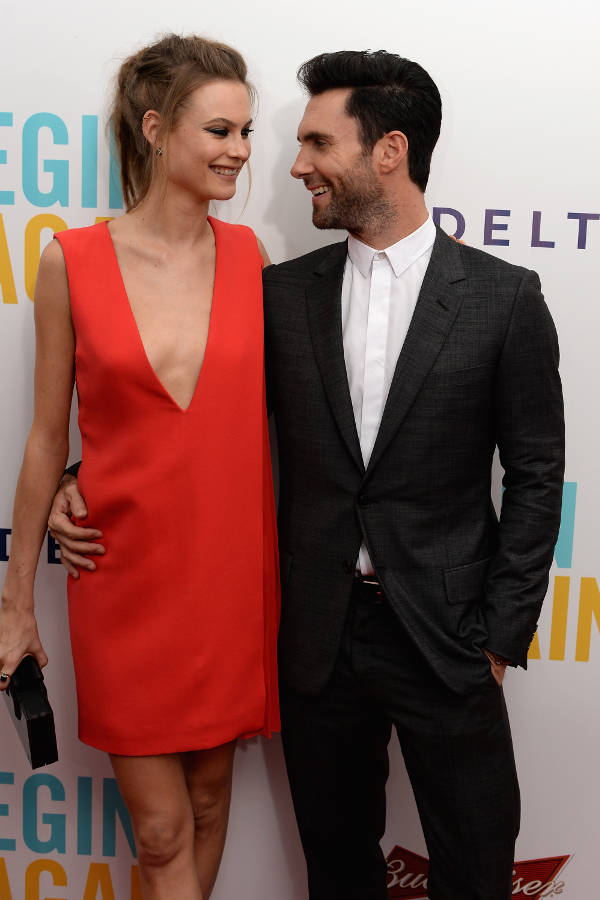 So will you actually be happier and more fulfilled if your boyfriend is taller than you? Most likely, yes! But, you never know what a person may have in store for you and a man is more than just his height. If you judge him based on that alone, you might be losing out on a person who has the potential to be ‘the one’ for you.