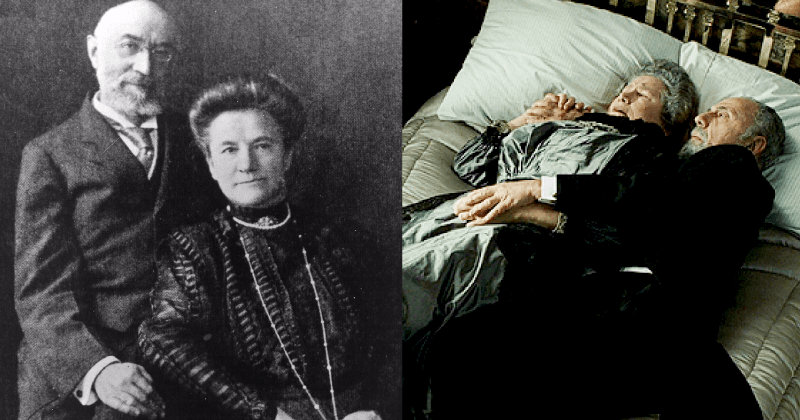 Today, one of the greatest hits of its time, Titanic, is twenty years old. The movie tugged at all our heartstrings where we saw the human instinct to just stay alive be defeated for so many people. Beside that, it showed people seeing the people they love the most breathe their last and give up. We all know that the central romance of the movie is the one that Jack and Rose share, but that does not make any of the other stories any less heart-wrenching. Some of us will remember the scene in which we see an elderly couple quietly snuggling with each other as they ultimately wait for death because their room was rapidly filling up with water.

This story is inspired by a real-life story of a couple, a story that is about true love. 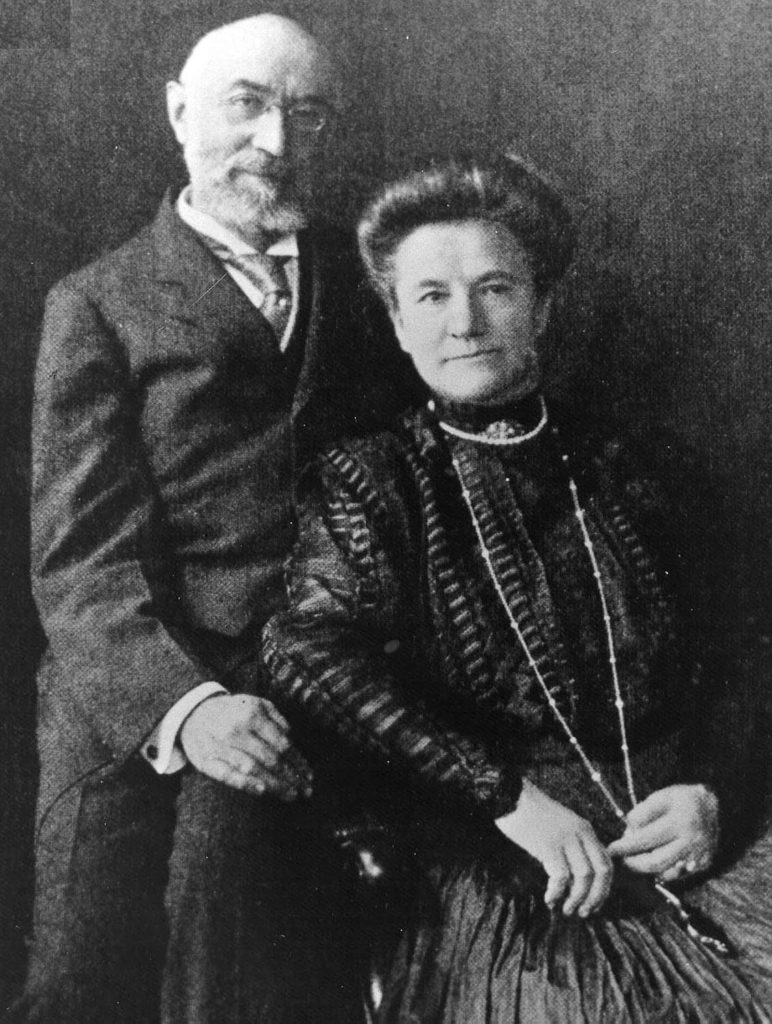 They were Isidor and Ida Straus. The elderly couple was a greatly admired one and they travelled first class. Isidor Straus was the owner of Macy’s and was formerly a part of the United States House of Representatives. 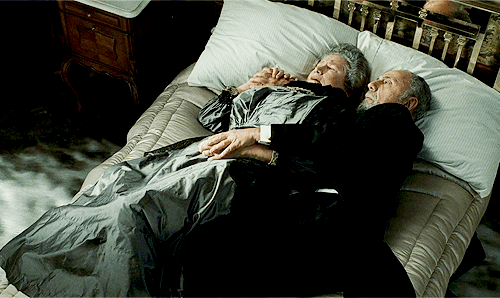 Given their status, they were given one of the most luxurious cabins on the boat. They had been together since 1871. They were on the Titanic, returning home from a vacation in France. When the ship started sinking and the first class passengers were being given priority when it came to lifeboats, Isidor refused to get on one. and said that the women and children must be saved first. 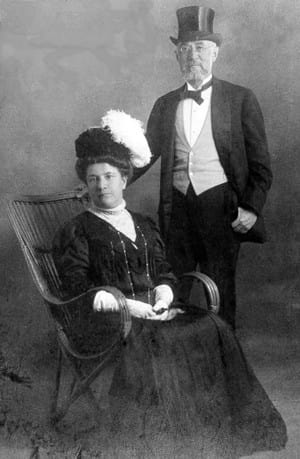 Seeing this, Ida also refused to get on a lifeboat. She even made her maid take a lifeboat and get away. The gigantic ship sunk at 2:20 am, on the 15th of April. A survivor, Colonel Archibald Gracie IV says that the love that they shared was truly remarkable. 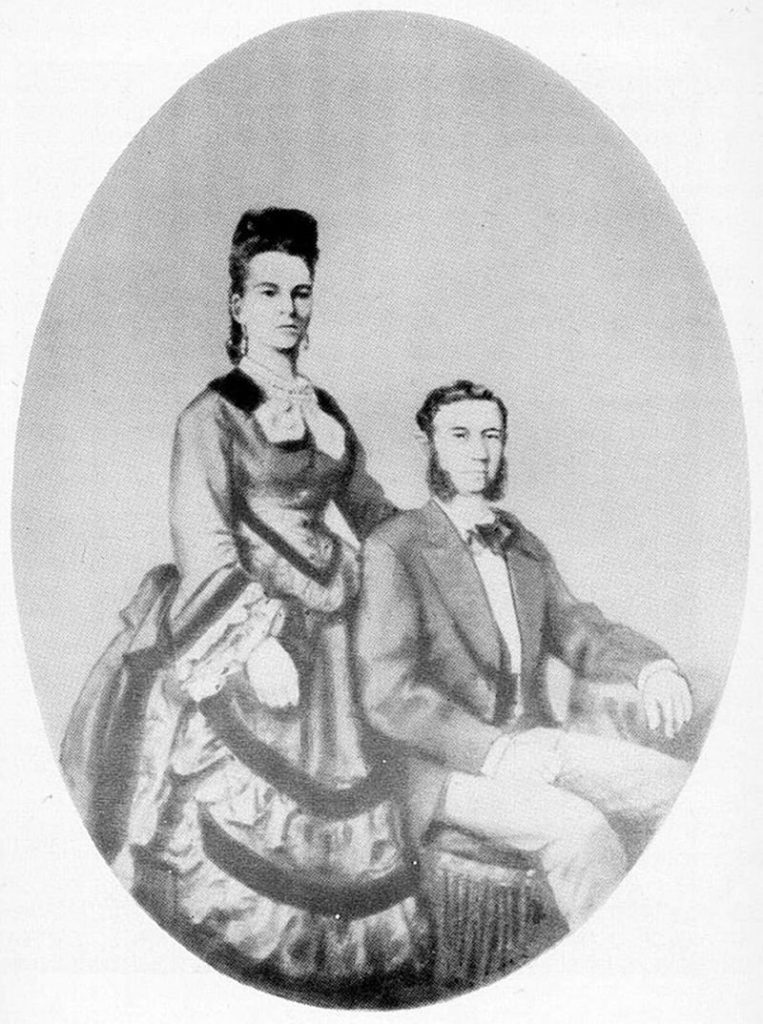 They died together. Isidor’s body was discovered later and buried in the Straus-Kohs mausoleum in Brooklyn and later shifted to Straus Mausoleum in Bronx in 1928. Unfortunately, Ida’s body was never found. The family collected some water from the site of the wreckage and put it in an urn and placed it in the mausoleum near Isidor.

Their cenotaph reads, “Many waters cannot quench love- neither can the floods drown it.” 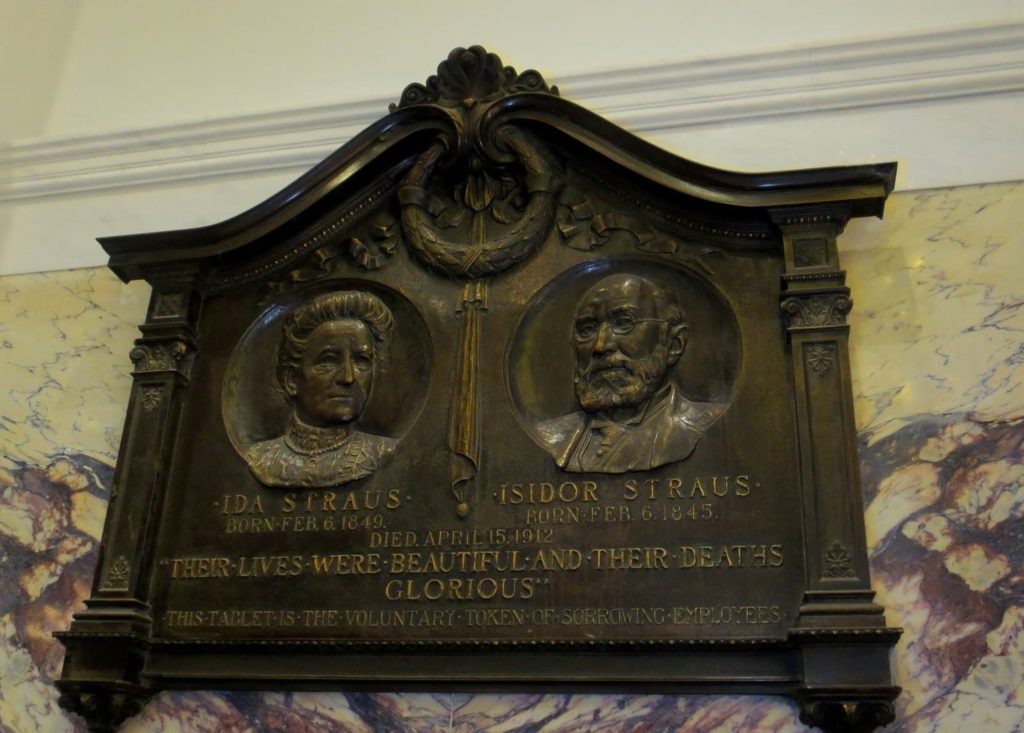 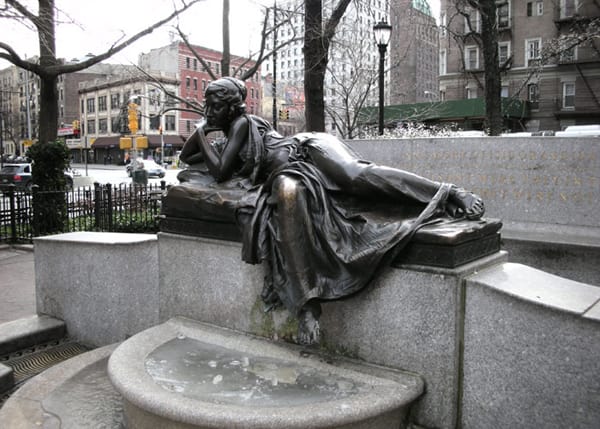 Ida and Isidor were two of the thousands of people that died that night. Titanic is one of the greatest disasters that the modern world has seen.