To get a dog or a cat? This has been the subject of intense debates for time immemorial. But here is one detail about dogs which might swing your mind about the animal you should pet. You probably do believe your dog, but then again, does your dog believe you?

A new research project shows that mutts can examine how trustworthy an individual is and we are here to share that information with you. Our furry friends can assist us in our decisions to trust or not trust people.

The research was undertaken by Akiko Takaoka at the Kyoto University in the country of Japan. The researcher and his fellow scientists intended to find out if a canine would trust an individual that lied to the mutt. The experiment was divided into 3 segments by the researchers. The team was looking to find out if a dog could comprehend that a person was not to be trusted. 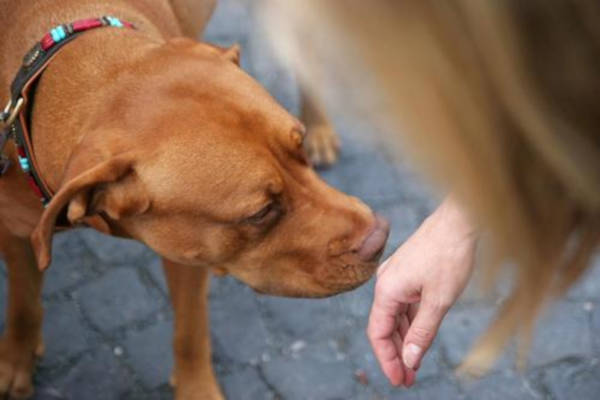 The team of researchers asserts that the study will definitely contribute towards the behavioral studies of dogs. The study suggests that dogs desire the world around them to be assured, as per John Bradshaw at the University of Bristol.

It has been earlier known to most that dogs can be made to follow the commands of the humans that care for them. Hence they would go towards the container as their owners directed them to do so. But in the event that the gesticulations were not dependable, the canines became stressed and nervous.

With the third trial, the dogs did not reciprocate the instructions relayed by the owners’ hands. That is to say, they didn’t believe the individuals that lied. 34 canines had taken part in this trial and all of them displayed the same outcomes as per the Animal Cognition Journal. Hence, dogs used prior experiences to decipher if an individual was reliable or not.

Mr. Takaoka intends to further experiment with bigger canines, namely wolves as they happen to have the closest lineages to dogs.

Further studies also assert that canines take note of how other humans interact in relation to their owners. At another trial, the owners of the dogs asked other participants for assistance. Later, the people that were asked for help attempted to give treats to the dogs. The results were quite surprising.

The dogs refused to accept treats from the individuals that misbehaved or were rude to the owners of the dogs. They developed a mild likening and trust for the people that provided assistance to their owners. Even the people that had no responses towards the begging owners were looked upon favorably by the dogs. But the aggressive and rude individuals did not earn the trust of the mutts. 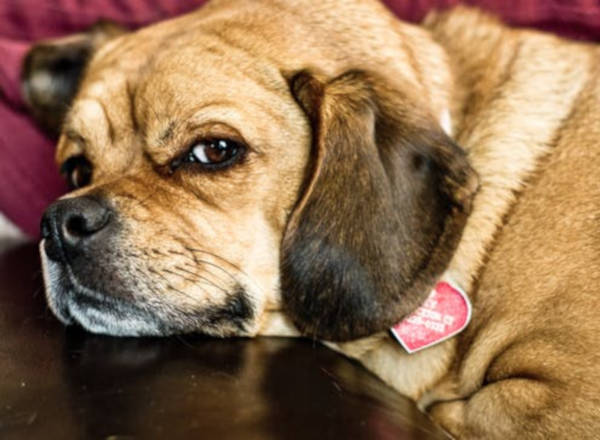 Another study informed by the Neuroscience and Biobehavioral Reviews asserts that canines can clearly infer the interaction between strangers and their owners. In this trial, owners of the dogs asked two groups of unknown people for some assistance. The dogs displayed good comprehension of social norms and stayed away from the individuals that misbehaved with their respective owners.

Now, it has been established that dogs can read our facial expressions and gestures. We certainly know more in regards to our furry companions and they happen to be a lot smarter than we might have thought. They can interpret our emotions and gestures and also choose if they want to follow social norms and cues. However, research shows that dogs predominantly live in the current time without focusing much on the future or the past.

If your dog is misled by you, it will obviously not obey you nor trust you. Consequently, in case your dog is hostile to your friends, perhaps there might be something off about those friendships. Nonetheless, how is your relationship with your dog?