Home » We Are Born Creative Geniuses And The Education System Dumbs Us Down, According To NASA Scientists.

NASA, with the help of Dr. George Land and Beth Jarman, has developed a test to measure the creative potential of NASA’s rocket scientists and engineers. The test is a success it was soon given to 1600 children between ages 4 or 5 since creativity develops at a young age. Surprisingly 98% managed to come up with innovative ideas.

It gets more interesting

The scientists made the same children take the test five years later and found 30% under the genius category. After 15 years, the percentage dropped to 12%. Shockingly only 2% of adults still have their creative streak.

This clearly shows that education system, job market ruin our creative minds. Since schools were made to serve the demands of the ruling class they kept the commoners mediocre. This way they could continue their corrupt ways and the commoners will be brainwashed to accept it. 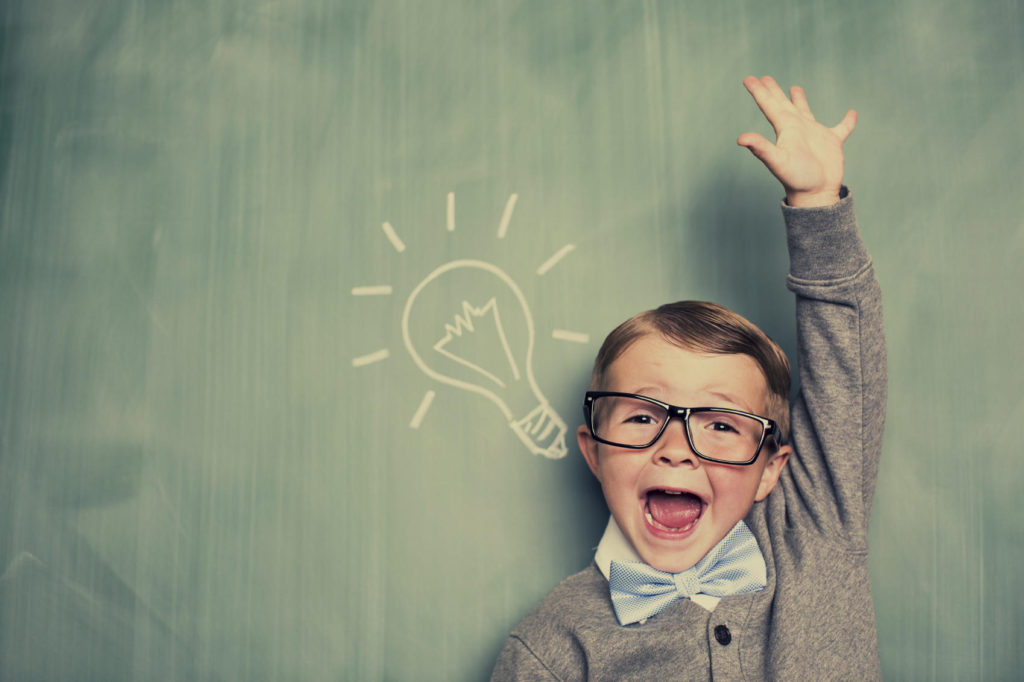 What now? Can we recuperate our creativity?

As we educate the children, we train them to think in both ways at the same time. So when they are asked to create new things they don’t let themselves go. They also rationally think whether it’s a dumb idea or not and so on. 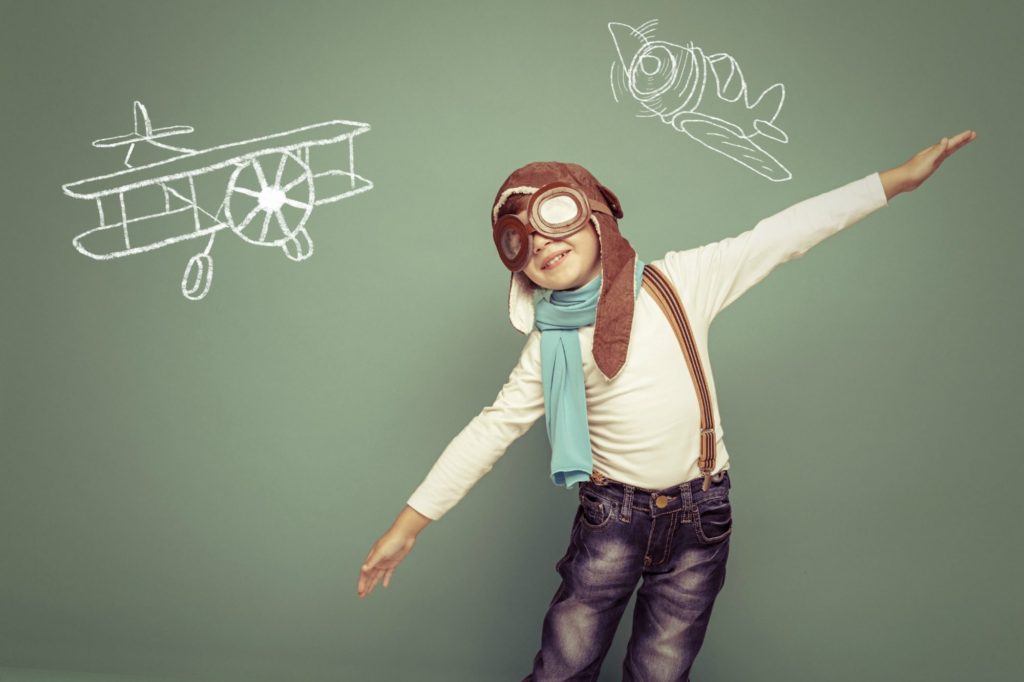 We have it in us to reach that 98% creative potential again. Challenge yourself to be as creative as possible. Land suggests in his TedTalk to channel the inner five-year-old, take a table fork and think about 25 or 30 ideas to improve upon the table fork.