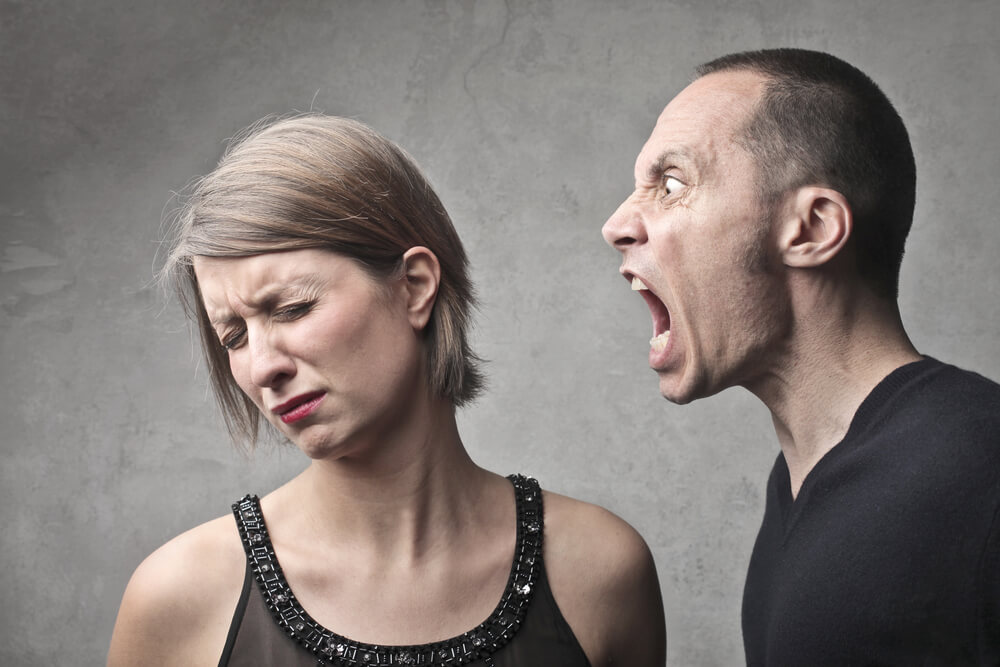 If you have to ask yourself this question as it pertains to your relationship, then you are probably in an unhealthy union. Controlling partners are not normal partners, no matter how “normal” the idea has become over time. We see so many couples constantly vying for the upper hand, when in reality, both individuals should have equality and freedom uninhibited-well, for the most part.

Unfortunately, it is sometimes hard to tell if you are in a controlling situation or simply experiencing a moment when someone has to stand firm in decision making or planning. It can, at times, seem like a blurred area. If you are having a problem distinguishing between what’s controlling and what’s not, there are a few outright indicators to help you.

Control comes in many forms, some of which might surprise you. What seemed like normal, may in fact be a form of holding sway over one partner by the other. It can even lead to physical abuse if not put in check. Although control, a form of psychological abuse, is not dangerous to the physical body, it can be far more damaging with long term scaring. Here are a few forms of control that you might have once thought was normal.

These are only a few ways to utilize control in order to have the upper hand. This not only occurs toward women by their male partners, but also vice versa and with same sex partners. It is by no means exclusive. People who suffer from psychological abuse in controlling relationships suffer so dramatically that the effects can last for years or even a lifetime-depression, anxiety and PTSD- thus causing damage worse than any other form of abuse.

Another aspect of control may surprise you in that subtle psychological tactics like this are much worse than blatant control. It seems that the right words at just the right time can cause serious emotional damage, not to mention constant fear of worse to come.

According to the CDC, half of all women in the U.S. alone have experienced some form of abuse. Thousands of women have finally begun to speak out about being controlled. Men have also come forward, although in decreased numbers, to witness to their ordeals as well.

So, what is a healthy relationship? With all this talk about control in psychologically abusive relationships, it seems like the healthy union is rare. In order to move forward and cultivate healthy relationships, we must first look at the alarming statistics and tell the truth about relationships. With this truth, we can continue to eliminate controlling aspects that surface between partners and create a true loving union between two strong people.

So, let’s lose control, and learn how to truly love each other.