Home » Types Of Men That Can Be Irresistible To Women

Have you ever been with a guy and thought of taking him home to introduce to your parents for he is one among the best out there? Well, though the first thing that women generally notice in men is the appearance leading on to their personality and inner self, here are a few things that tend to make a man, the best and the most appealing of all. They wouldn’t really have to work much hard in order to gain the attention and acceptance of women if they can successfully make these features work.

Here are some types of men that can easily attract any women:

Have a good sense of humour 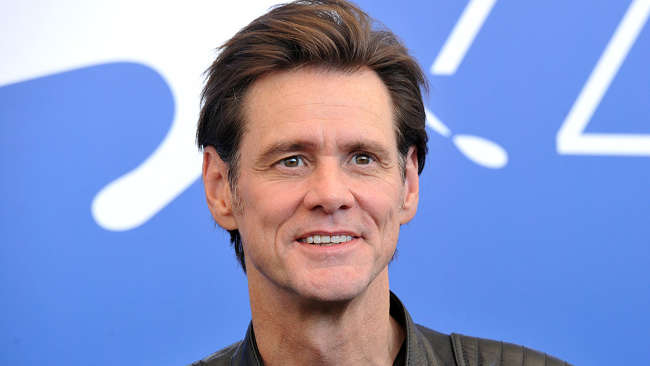 It is indeed true that all women fall for men with a great sense of humour. This essentially attracts women more easily for good humour comes with witty thinking and intellectual sarcasm. However, take care that Mr Funny-bones doesn’t end up cracking jokes on the woman he is trying to woo.

The extent to which a man can keep up with his status and social standing is an important factor that women look into. Bank balance may or may not be the quintessential aspect but is indeed an important feature for that somewhere determines your taste, personality and status.

Women do not generally run after younger men or men of the same age, for they value maturity and sensibility.  A guy of similar age to that of a woman is considered to be a bit immature compared to her. Hence, women occasionally try to opt for men who are older. The more a man ripes, the more mature he would be in handling relationships.

One who loves animals

You can never lose your chances if you are a pet lover. There are only a few women who do not like animals, especially dogs and cats. If a man loves his pets, it indirectly reflects his sense of responsibility towards the animal which of course is presumed to be doubled in the case of human beings.

Affinity towards the colour red 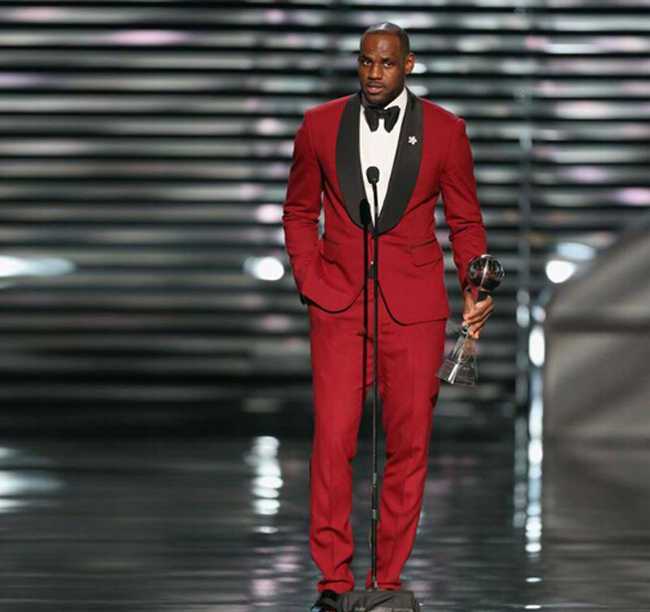 Other than the regular colours like black and white which tend to get women to go weak on their knees, there is yet another significant colour that can never go wrong with women, and that’s ‘Red’. Women secretly love men wearing red for it symbolizes great taste and infuses a sense of high status and bank balance. And by red, it’s not some random t-shirt of the said colour. Designer labels, often have their intricate collection of dresses that are red. Moreover, who wouldn’t agree with how attractive the colour is.

Being an ‘armstrong’ hero

No matter how much women want to experience and indulge in the soft, affectionate side of men, they wouldn’t want to miss an opportunity to witness the heroic life-saving acts of men. It instantly triggers women into liking them for heroic deeds are always impressive. 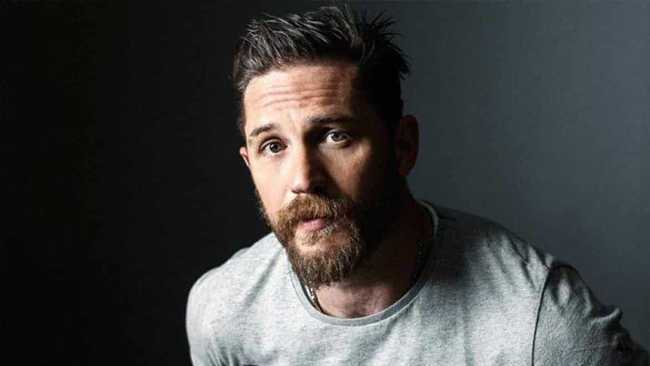 Women do like clean shaved men but there is no comparison when it comes to a properly shaped beard which is also soft and amazing to look at. It enhances the look on a man’s face and subtly increases his masculinity and makes him look more mature.

A body as if he came straight out of the gym

Women all over are falling head over heels for men who have a good physique. No one really likes the sight of a bulging belly. The more abs and muscles you have, the more attractive you become. This nowhere means to objectify men in any way but is simply a matter of what makes them look more appealing. 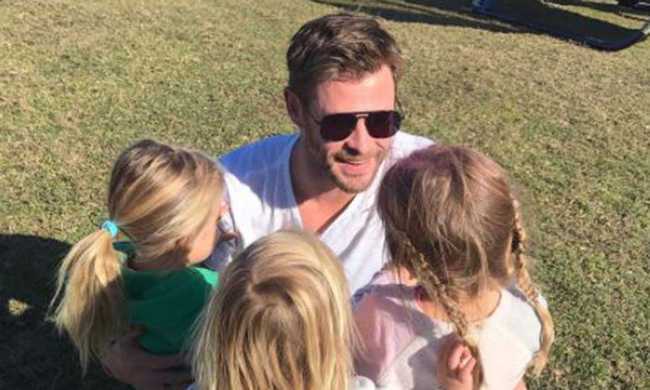 Despite everything else, women are looking for a long-term relationship and expect their men to love children. Women find it rather cute when they see a man caressing a baby for it instantly makes them realize how good a father he is or can be. Men cuddling children draw the attention of almost all women for it is the sweetest and most desirable thing for them.

Men of a tall stature

Many people might not really care about the height of men but there a lot who actually take care to be very picky when it comes to men because they do not want a considerably short partner. There is also a kind of psychological thing that acts upon certain women where they tend to find a tall guy more appealing due to the feeling of protectiveness that automatically gets reflected.

Do you find these types of men attractive?

a) sciencealert.com
b) businessinsider.com
c) psychologytoday.com