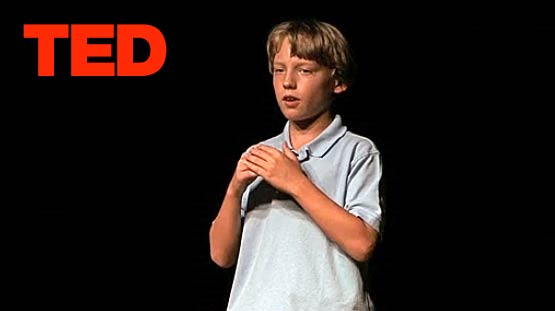 A History Of Corruption

We know that Monsanto was responsible for creating the Vietnam-era chemical warfare weapon known as Agent Orange. A chemical creation that killed 400,000 individuals (many of which were innocent or our own troops), led to 300,000 plus birth defects, and continues to haunt veterans and their families to this day. We also know that Monsanto managed to slip away from criminal charges without so much as a real apology. Quite simply, this is a company with a confirmed history of widespread death that has, in typical mega corporation fashion, utilized an army of lawyers to protect itself from fair treatment within the court system.

And thanks to the company’s extreme ties to the government and the media, from associates like top FDA head Michael Taylor, Supreme Court Justice Clarence Thomas, and beyond, it has managed to get away without a hitch. Monsanto’s good pal Clarence Thomas has even helped secure them a foothold within the Supreme Court that has allowed for them to openly patent life under what the Supreme Court determines to be a perfectly ‘legal’ practice.

Watch as Birke exposes Monsanto based on the information surrounding the GMO juggernaut that he has researched during his homeschooling.

The fight against Monsanto has heated up like never before, especially with the recent March Against Monsanto and other campaigns that have been rooted in similar activism. But the simple reality is that it doesn’t take a PHD to realize how Monsanto’s genetic manipulation of the food supply is an assault on the health of the world — an experiment to which we do not know the full extent of the damage. Instead, as 11-year-old Birke Baehr shows us, it simply takes a bit of research.

I wanted to share Birke’s TEDX speech as I feel it shows just how far the information we continue to cover each day has spread. Even the youngest citizens of the world are continuing the tradition of seeking truth that those before them have initiated since the beginning. The speech also reveals how even an 11-year-old can examine the situation at hand and realize the inherent problems that go along with giving control of the world’s staple food supply to a company that created one of the deadliest chemical weapons of all time — Agent Orange.