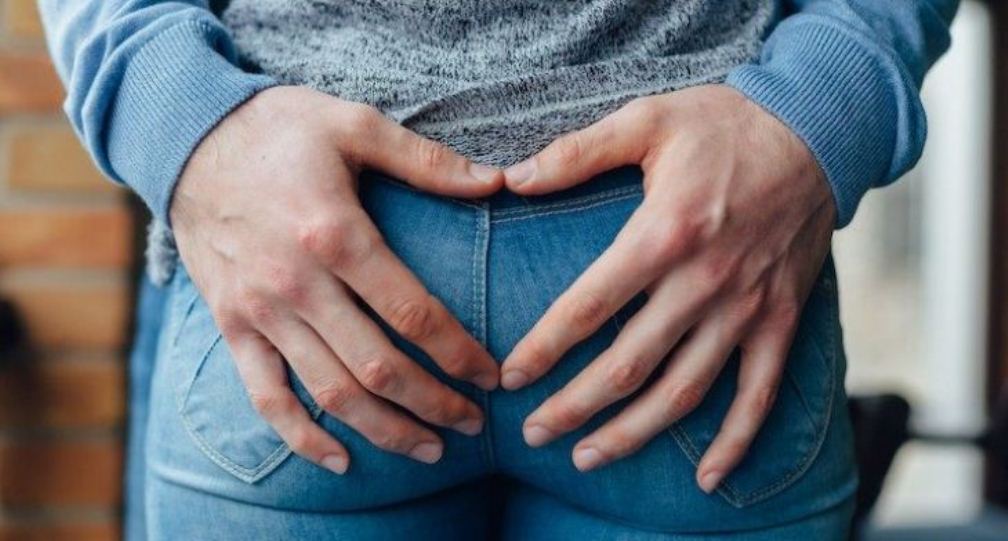 Women have been critiqued and judged on their body weight and shape since ages. Recently this criticism has been for women with a big butt..

Well, body fat and shape has indeed been proven to have a direct impact on your health. And congratulations to the full-bodied women all over the world. It is actually a real, medically proven blessing to have lower body fat.

Our body fat determines our health and quality of life. But even more important is to know where we store all that fat. Accumulation of lower body fat, which is normally known as pear shape among different body shapes, is good for a women’s health. And also linked to higher intelligence in their offspring. So please turn a deaf ear to all those who have been pestering you to lose fat from your thigh and butt.

The most straightforward benefit of having your body fat stored along the lower regions is that it safeguards you from cardiovascular diseases by keeping the fatty acids at a safe distance from your heart, arteries, and liver. This also helps in maintaining lower levels of glucose and cholesterol in the body.

Now getting into the nitty- gritty of the matter. Lower body fat is beneficial for your overall health because of its association with the following two hormones- Leptin and Dinopectina. The former is for controlling appetite and the latter for preventing diabetes.

Women with lower body fat have a healthier amount of Leptin in their body which makes it easier for them to know when they are full and not binge unnecessarily. Dinopectina takes care of the vascular system and helps in preventing as well as controlling diabetes.

They are therefore not just smarter than the rest but are also able to battle depression more effectively than the rest. They also have better cognitive abilities. In fact, Omega 3 fatty acids are very crucial, not just for the brain and behavioral health. It also benefits the retina health and development of the brain of the fetus.

Omega 3 acids affect the growth and development of the baby are also positive. It also helps prevent pre-natal depression among mothers. There has been an increasing amount of studies which have found that babies with higher intelligence and cognitive powers nearly all have mothers with more lower body weight; because they have had better nutrition ever since their conception. And the women too have better control of their mental faculties and are smarter and quick-witted.