Home » Architect Turns Old Cement Factory Into His Home, And The Interior Is Mindblowing

Creativity knows no end. Where you might see a ruined building, someone else might find a hidden story – a struggling family or a dead industry. Artists are the best example of delivering this strange vision – of seeing the world in a different way. So, while most people can see a basket of few oranges, Van Gogh can convert it into an impressionist painting of just oranges seen in a different way. But we all have a little bit of an artist present in us – we just need to get the right inspiration to wake it up and push it out of its bed. For Ricardo Bofill, the discovery of an old cement factory was that inspiration – that well-needed push! And that was all it took for a cement factory to be converted into a modern-day hanging garden.

When an artist finds his inspiration 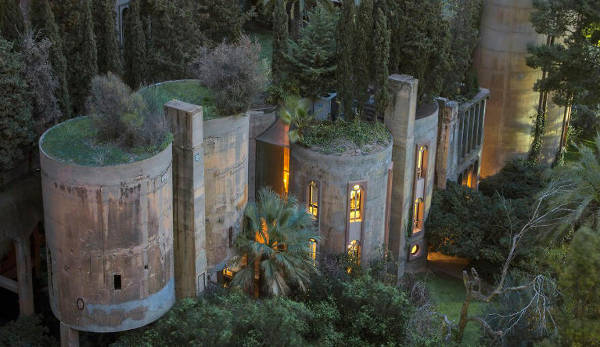 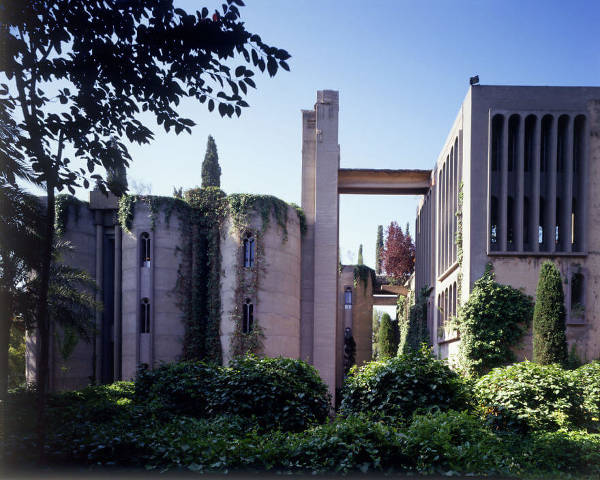 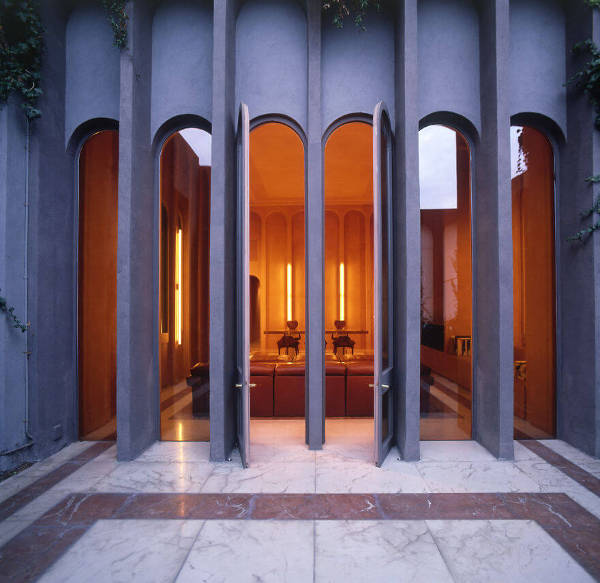 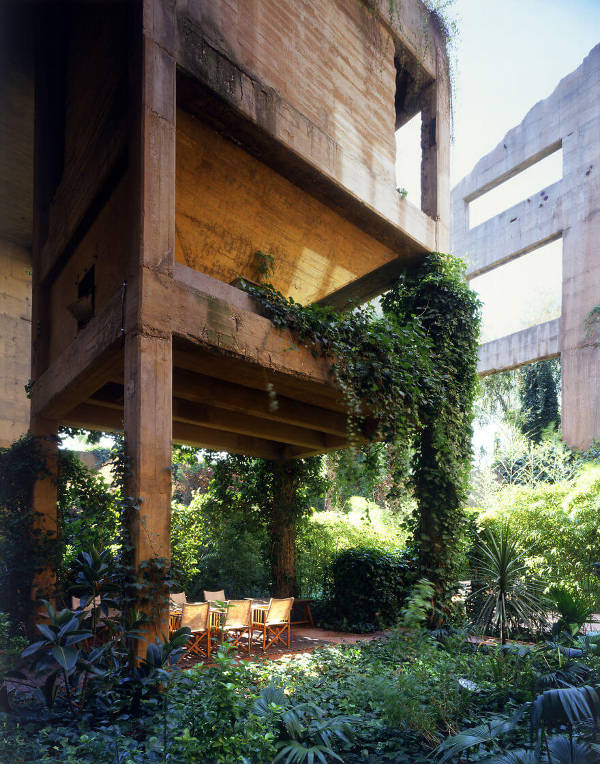 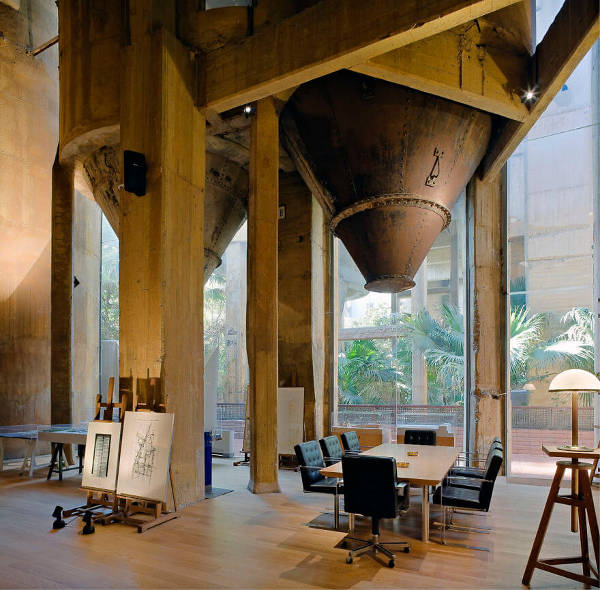 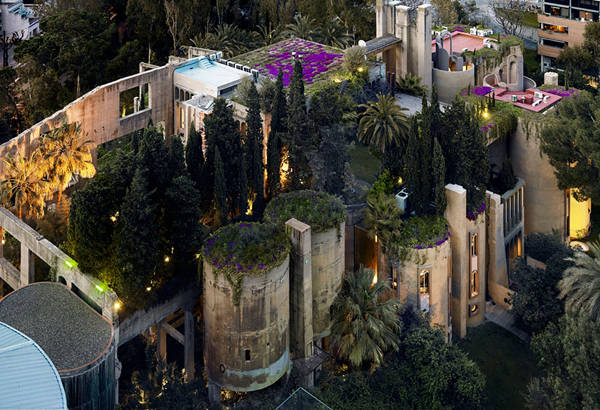 When the world was at war during WW-I, this cement factory was closed down. Located outside of Barcelona, the factory was lost to the world, hidden from sight – probably for good, since cement factories are known to cause so much pollution. But whatever is lost needs to be found, and seen with different eyes. In 1973, the eyes of Ricardo Bofill fell on this abandoned and forgotten cement factory and he knew what he had to do with it – his life’s vision formed before him. The architect and his team bought it instantly and started deconstructing and constructing the entire building – constructing his envisioned, la fábrica! 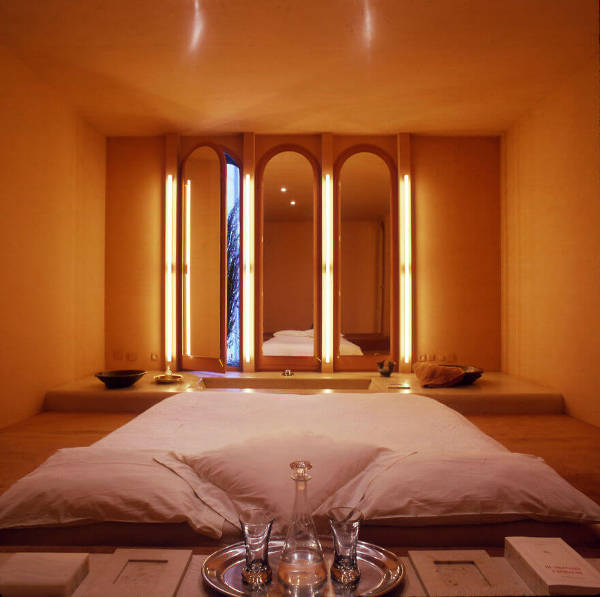 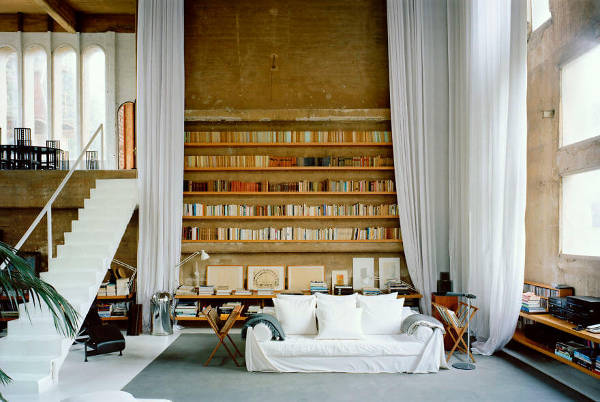 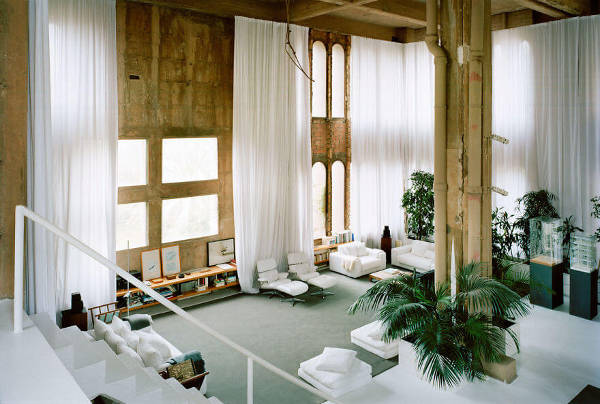 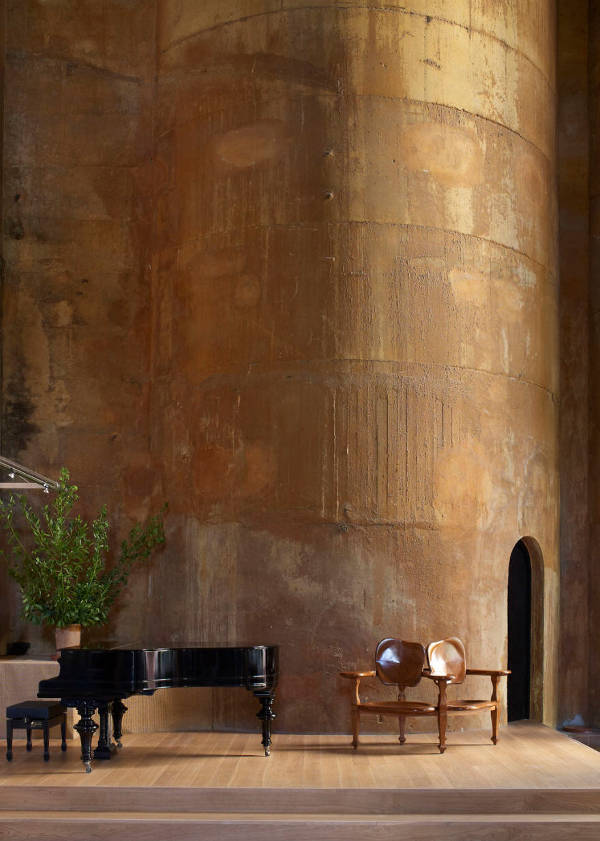 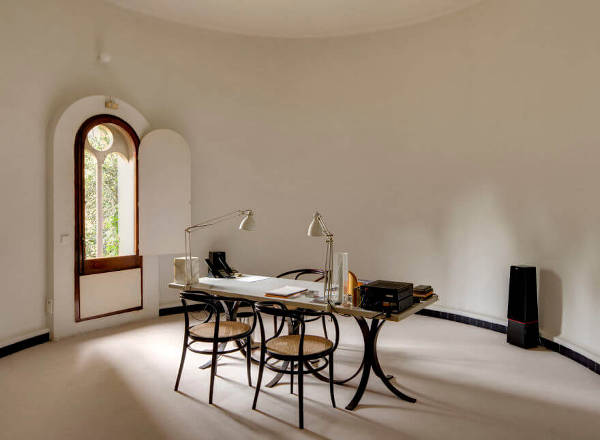 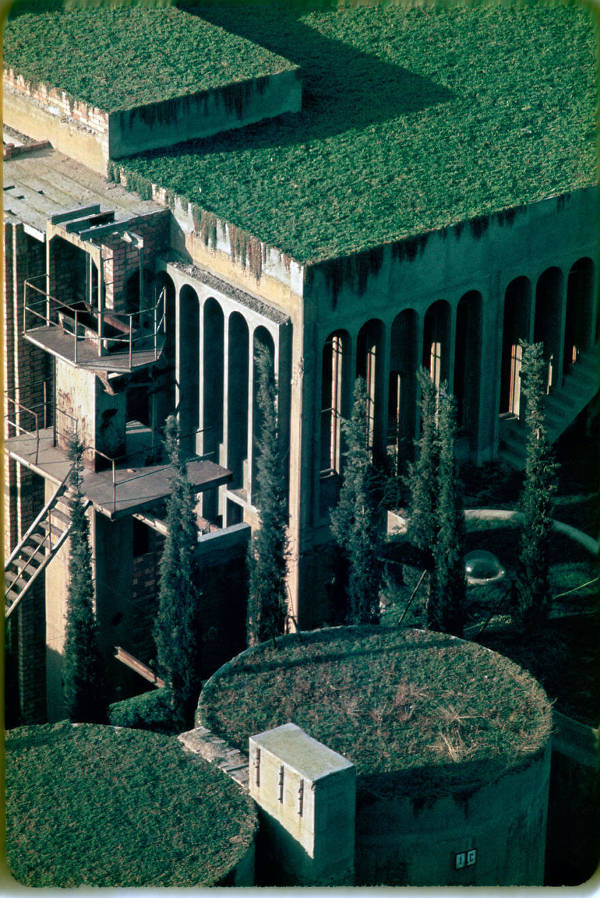 Ricardo wanted to convert this once life-taking, polluting machine to a life-giving one – so he put his best foot forward, made the repairs, and first and foremost, filled the exterior with rich vegetation. But that was just a minute part of his grand dream. For Ricardo – the entire building had to be transformed. For 45 years, he has been working on the insides: carving the walls, fitting artistic doors on the long, curved panels and placing a huge library in the middle. Was it a cement factory? No, it doesn’t look like it anymore. For the brilliance of Ricardo has converted the interiors into a modern workspace and living area. It looks antique, but in a grand way – like a renovated mansion that has been brought to the present for people to live in and work. It’s a top-quality hotel – built from the half-ruins of a dull cement factory.

A Paradise on Earth 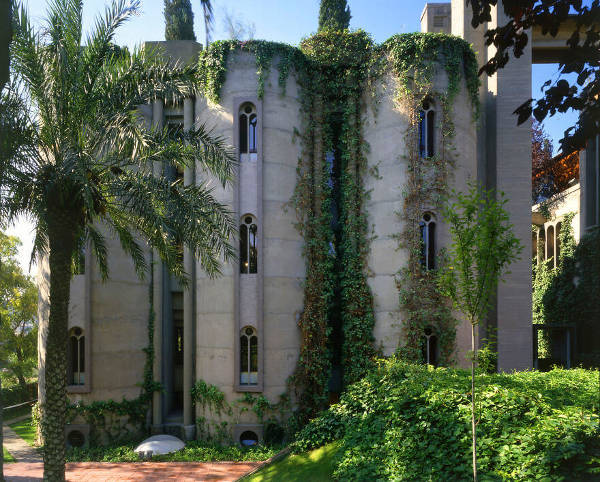 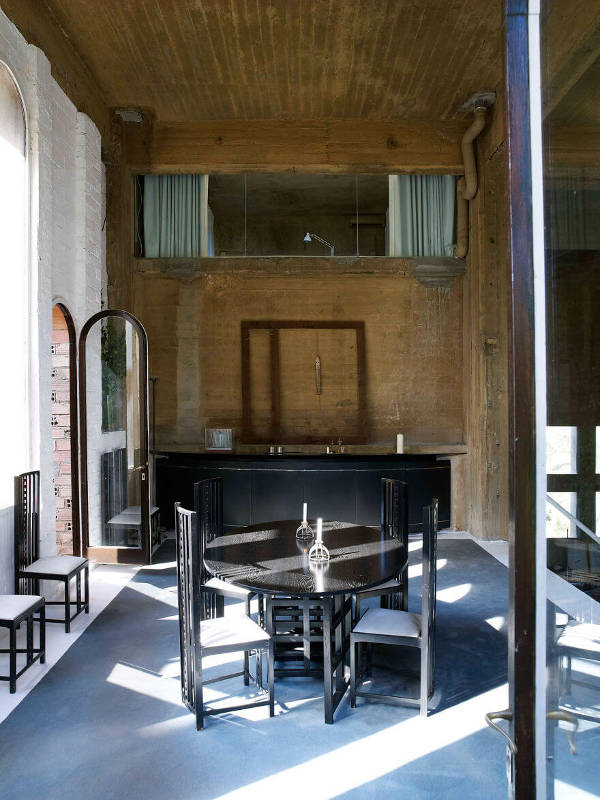 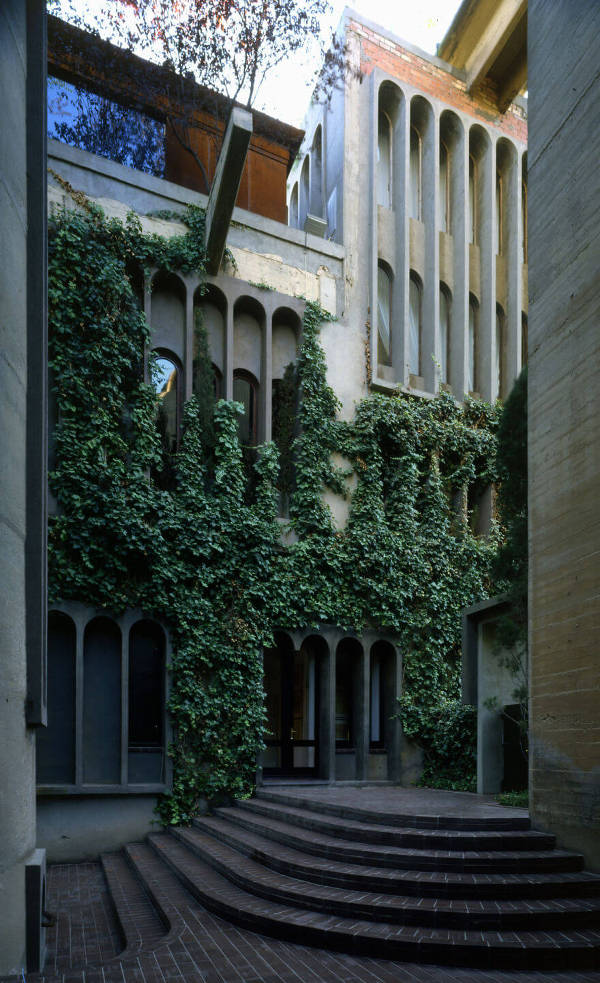 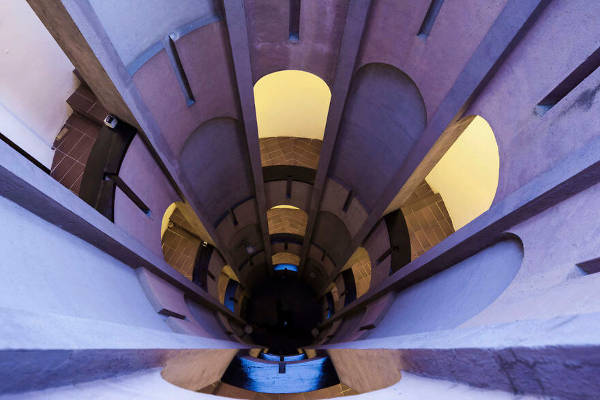 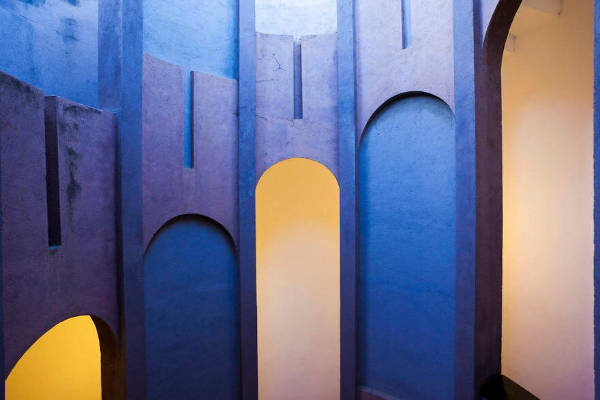 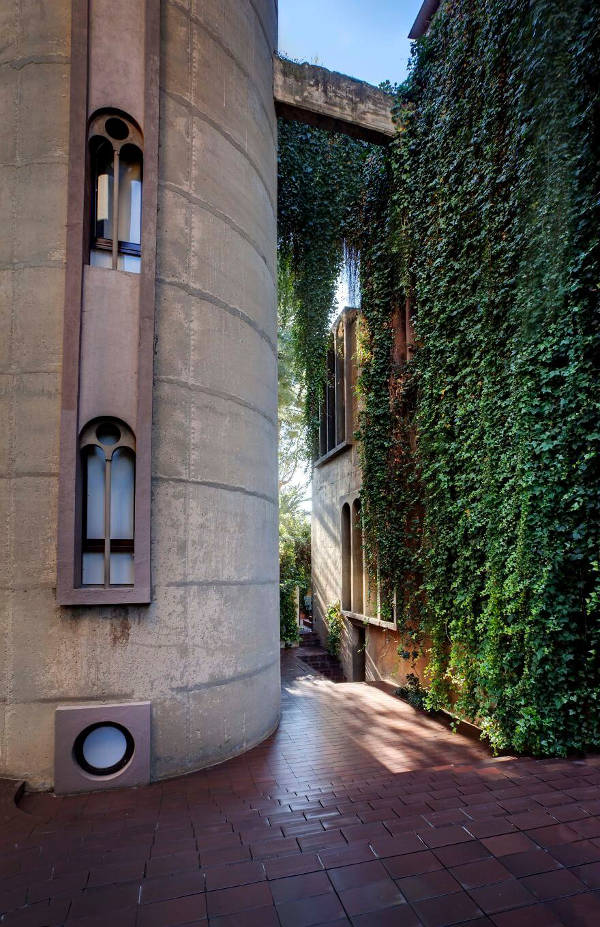 Bofill’s dream is far from over. La fábrica is still a work in progress. As Bofill changes, his vision changes, and the structure changes with him. The long chimneys which had once spewed heavy, toxic smoke are now filled with lush greenery, breathing out fresh oxygen for the world. From the top, it does not look like a factory, nor a building – it looks like the famed Hangings Gardens of Mesopotamia – brought to life in the present. Each storey has some kind of greenery pushing out of the windows and the terrace has long pine-like structures – almost like a forest where you can lose yourself. It is not a building – it’s a lush-green paradise.

We wish Bofill all the luck to succeed in his vision. Not only is he doing a great service for the planet, but he’s also giving us, creative people, the inspiration to strengthen our resolve, to believe in ourselves. To dream! Because, as he has proved, yet again, all it takes is a bit of imagination and a different way of looking at things – and the world can be on our fingertips!