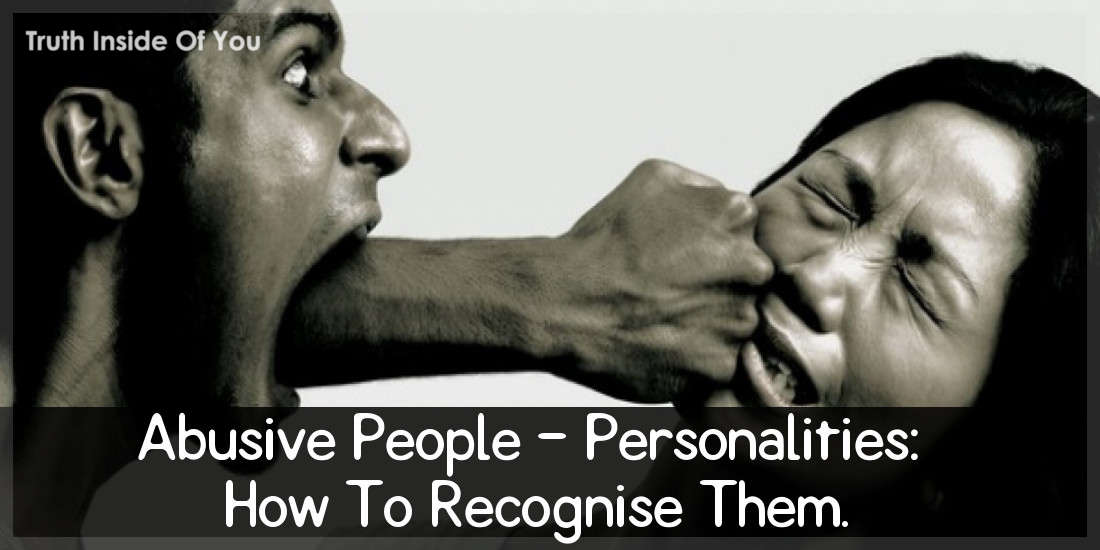 When someone is being abused, at first, they resist of what is really going on, they are unable to understand why this is happening and they believe that this is wrong and they begin to blame themselves.

The purpose of abuse is to humiliate, to control, to threaten, and to isolate the victim, to degrade it and to make feel inferior, unable to function independently. By attacking someone directly, the abuser destroys their self-esteem, and their personality.

There are two forms of self-accusation; the behavioral and the characterological. In the first case of behavioral self-accusation, the victims believe they have done something wrong, whereat the abuser’s attitude comes as a result of their own behavior, believing that if they had acted in a different way, the abuser’s attitude would have never existed. In the case of characterological self-accusation, the victims’ perception is that something is wrong with them and they deserve to be treated disparagingly and abusively.

It is true that the abuser has an intentionally aggressive behavior towards his or her victim. He or she usually mistreats someone who feels close to them. Unfortunately, the abuser does not feel remorse for his or her behavior, but feels guilty due to the consequences of the actions. The reason is that if the abuser regretted the conduct, he or she would not repeat it. During this time, the abuser blames the victim and refuses any kind of responsibility. Due to the denial of responsibilities, the abuser accuses the victim and, mainly, how disfunctional their relationship has become.

However, where does this behavior come from? The main factor is the abuser’s past experiences. This basically means the abuser himself or herself grew up in a denigrating environment. That could cause the abuser to grow up having a problematic behavior, expressing it towards his or her own partners. To seek having the upper hand and dominating someone, making that person feels empowered, something that the abuser never had in his or her own family.

When someone is taunted every day, they do not realize it, possibly because of their total dependency from that person, their belief in everything the abuser says and, their obedience to the abuser. Don’t forget that the abuser knows who to molest and attacks deliberately in order to control his victim.

By Eirini Konstantopoulou, Truth Inside Of You