A country’s strength can be identified by its defences. If a country doesn’t have that good a defence system or has a vulnerable defence, it is assumed that the country is weak. Exactly the reason why countries spend billions on their armed forces and for heavily guarded borders so that no other country would think of them as inferior and try to conquer them.

For the event of an external attack, the invaders would be penetrating through these borders. Thus, it becomes paramount that these borders are well-secured.

Here are the 8 most heavily guarded borders around the world. 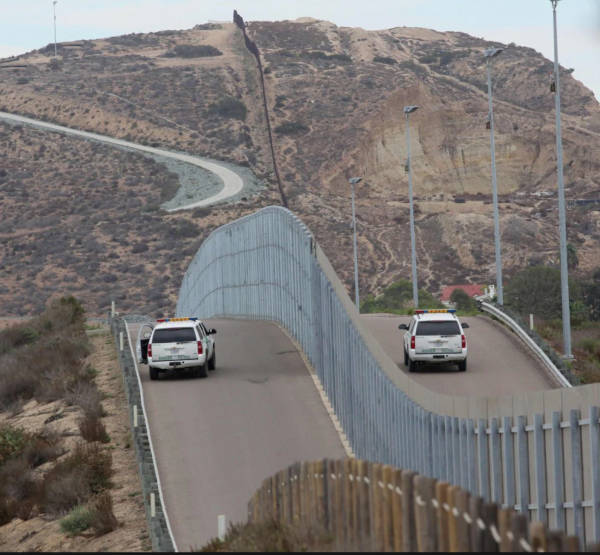 The US-Mexico border is one of the most heavily guarded on both sides. This is because there is a history of illegal immigration on both sides, which has led to a rise in corruption. The border runs over desolate, remote areas and deserted lands. The security force is extremely adept at finding immigrants and they have a shoot at sight order. Precisely why many humans have lost their lives trying to cross it. 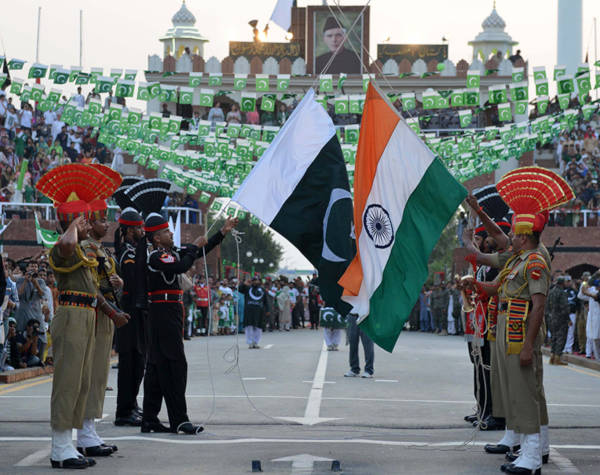 One of the most documented borders, the Indo-Pak border is the most militarized border on earth, with 24/7 patrols. This border has been subjected to many treaties, but at the end of the day, neither army would really be sorry if they have to take on illegal immigrants themselves. Also, this is the only border seen from space. 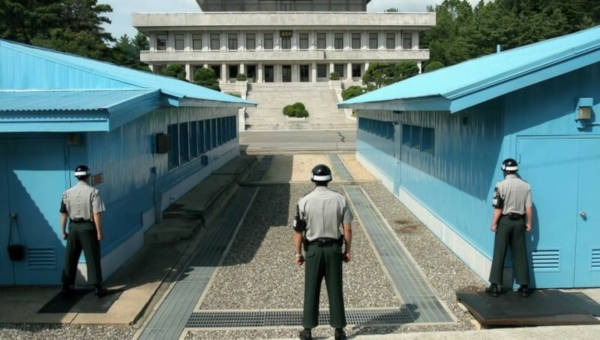 Due to the ongoing strife between these countries, it is hardly surprising that the border is heavily guarded. People regularly try to cross over from North Korea to South Korea and get shot. Also, the border extends into a no man’s land on both sides, filled with active landmines and barb wires. 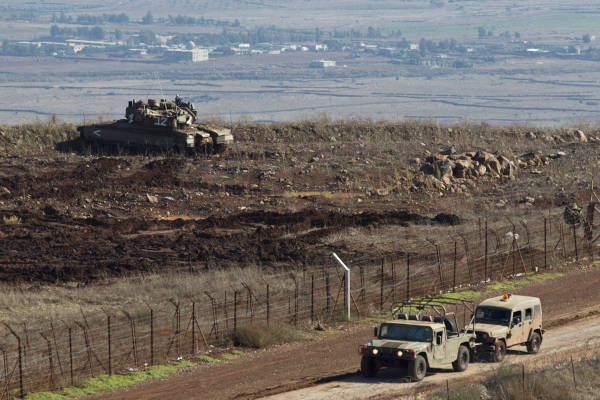 Again, one of those countries which have a history of violence towards each other. The borders between these two countries have always been heavily guarded with tanks on both sides of the gulf. 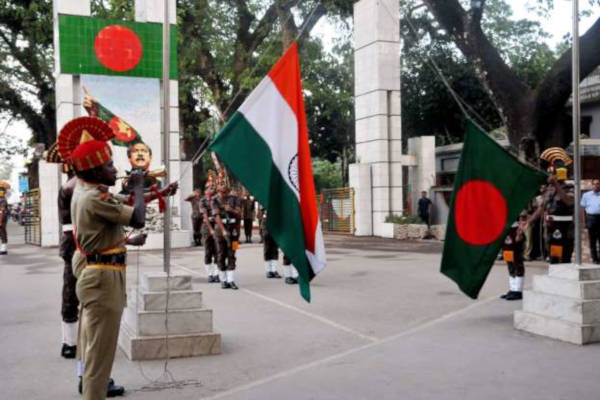 The longest border, this is again one of those borders where the army has strived to maintain a semblance of control. People regularly cross the border for employment and cattle thievery is a big problem. The border is defended by an active military which has a shoot at sight order. 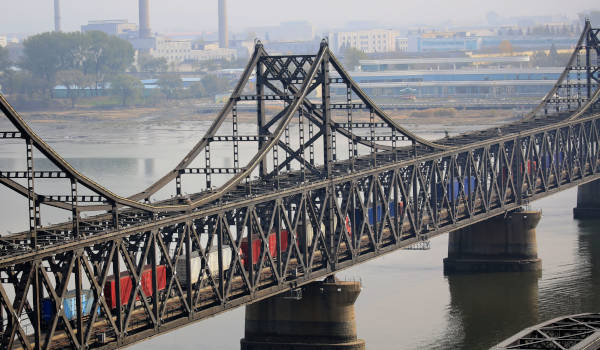 These two countries have the distinction of being separated by a river that also serves as their border. The bridge that connects them serves as a point where illegal immigrants move to and fro, despite regulations. That’s the reason why, in recent years, both the Chinese and Korean army has increased security over the river. Also, there’s a point of conflict as to how much of the river belongs to China and how much to North Korea. 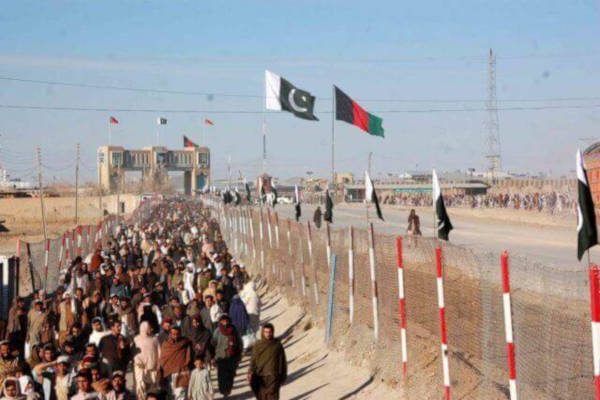 This border has been the catalyst for many terrorist activities, and despite strict governmental control, the inherent corruption leads to a constant rate of illegal actions. There is a form of carelessness here. 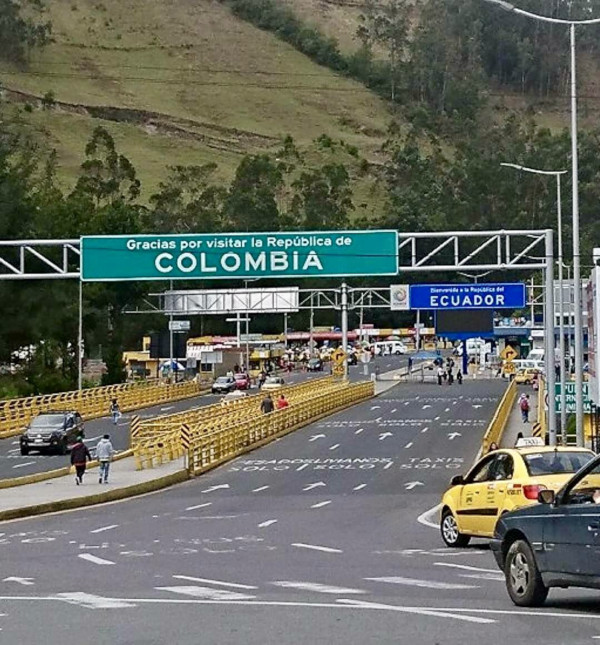 The border here is built on a road which has led to continuous strife as groups of people try to go across the border without permission. The relations between these two countries get sour due to this.