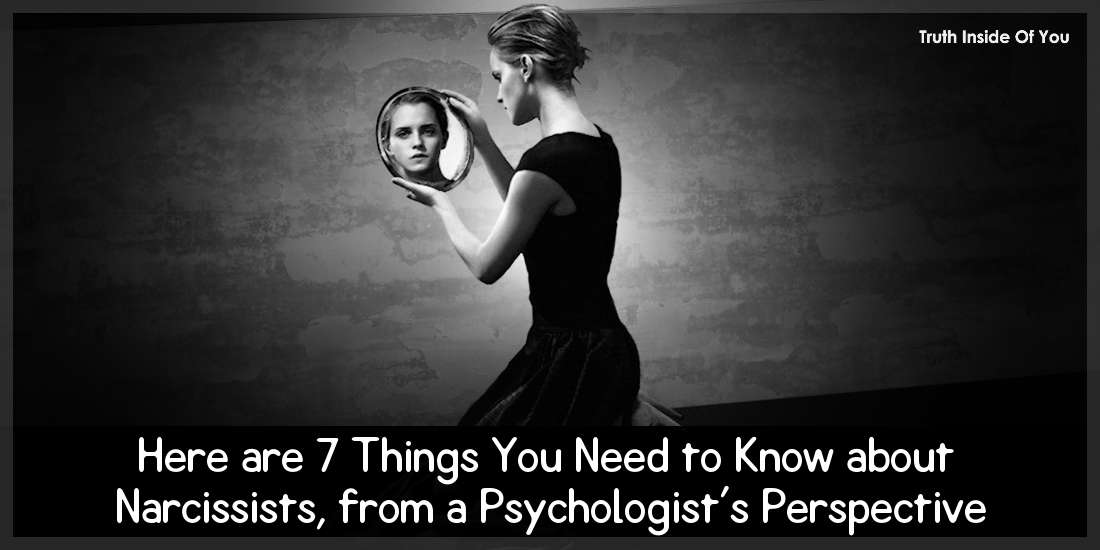 The world is full of narcissists. And you probably know a few in your life too. They are super challenging human beings to deal with. 6.2% of the population in America comprise of individuals suffering from NPD or narcissistic personality disorder.

Here are some common traits of a narcissist:

Here are a few pointers so you can learn how to handle them:

Psychologists don’t know what causes narcissism. Whether it’s a genetic trait or molded during a person’s childhood by their teachers or parents or whether the cause of narcissism is aligned with any sort of mental illness – psychologists continue to deal with its origin.

However, they believe in the biopsychosocial model, which suggests that the role of society and environment assist in the development of a person’s narcissistic traits.

Narcissists are undetected souls. Such individuals – unlike those having behavioral or personality issues – cannot be detected because their appearances do not look like they have a mental illness.

Narcissism is rising, as per a recent research. In the last 3 decades, narcissism has increased by 9.4%. Individuals between 20 – 28 years old have an extreme case of narcissism.

Love them from a distance – that’s the best way to deal with them.