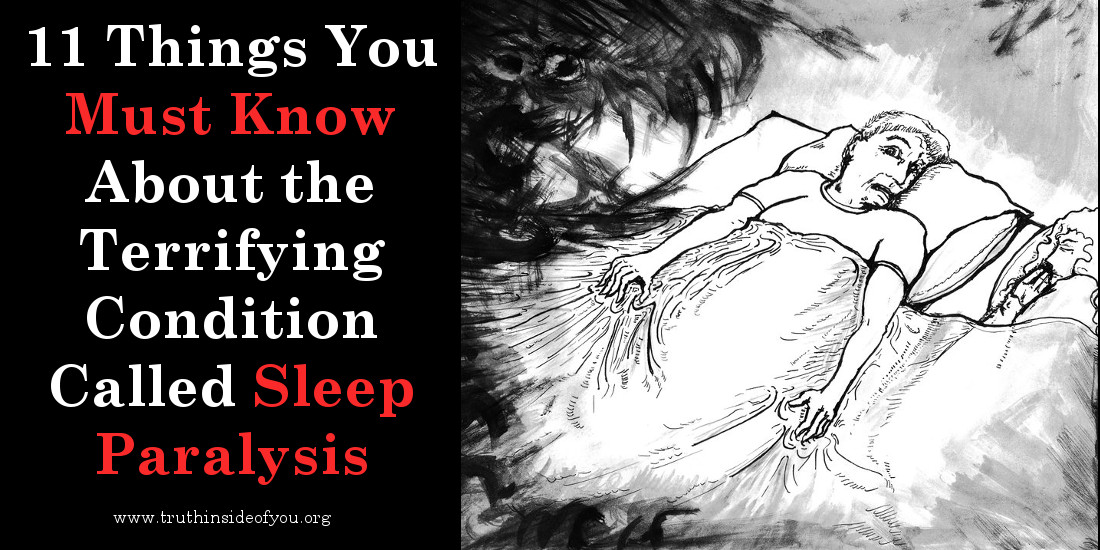 Henry Fuseli’s The Nightmare, a 1781 painting is proof that this condition is far more ancient and common than one might think. Sleep paralysis as the name suggests is this tendency to have episodes of fear and paralysis during sleep: one cannot move nor shriek because one is totally out of control of one’s body.

It is a common thing and yet there are many misconceptions about it. Many believe this condition has a large role to play in all the millions of alien abduction and paranormal activities stories around the world.

So here are 11 facts about sleep paralysis that you need to know, but were probably afraid to ask: 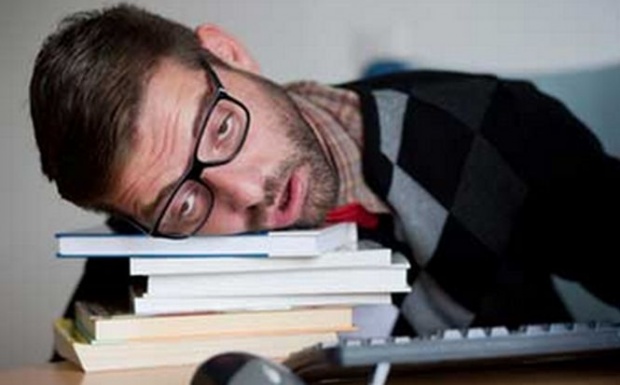 Sleep-deprivation, stress and overworking are things that naturally cause sleep paralysis. There is no valid explanation so far but it seems stress fries the nerves which contribute to this.

Things last for a couple of minutes at the most and the episodes, frightening as they are don’t last longer than that. Self-reassurance is the key and you need trick your mind into believing it’s nothing, that it’s going to be over in a jiffy.

3. Yes you lose control over your body 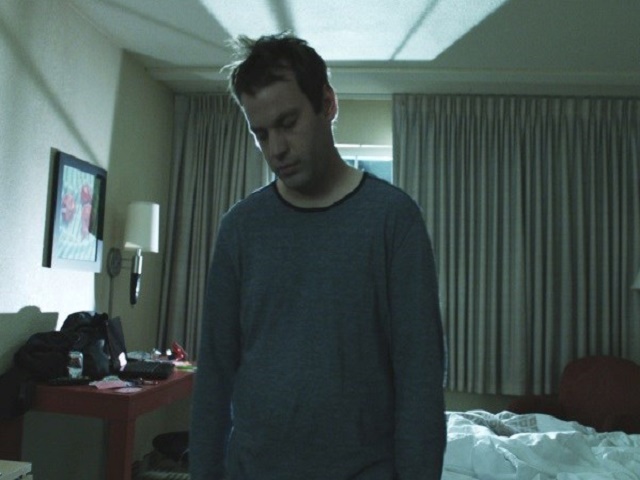 But you don’t lose your mind. You can talk to yourself and even think if you try hard enough during a couple of minutes that it lasts for.

4. There are documented cases of this even during ancient times 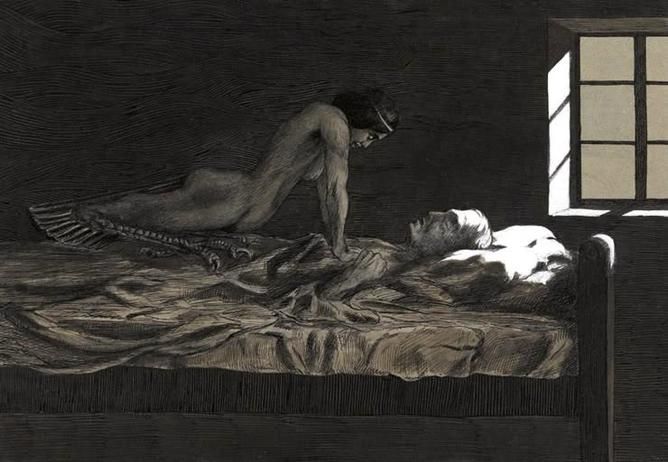 This condition has been documented in Persian texts from the 10th Century when Muslim physicians were treating people for what they called nightmares. Even prevalent in the 19th century, then this was called sleep palsy which later got called sleep paralysis. 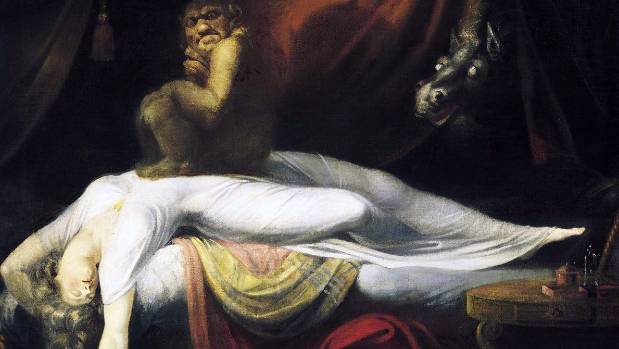 The Swiss painter painted a scene of such paralysis as a demonic infestation on a woman.

6. It’s not exactly something to be ashamed of

That’s because it is not a disease. It’s more of a manifestation of deeper issues like stress and overworking; things that we are all of guilty of.

The biggest symptom which is also one of the most misleading ones is the occurrence of frightening visions and dreams and nightmares. People have reported having seen their worst fears come to life during such times, most commonly a ghost/ghoul sitting on their stomach and staring them in the face dead-on.

8. Origin of tales and folklore 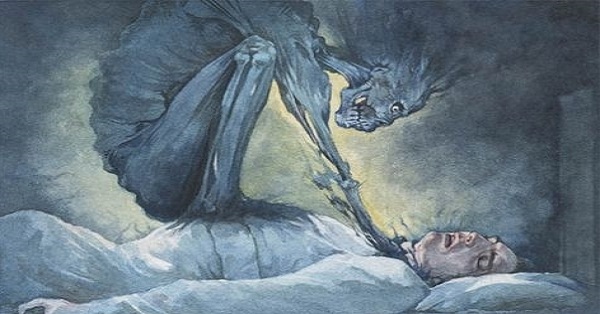 Remember Rosemary’s Baby? Doesn’t it make more sense now? All the world’s succubus and incubus tales find their origin in this symptom. 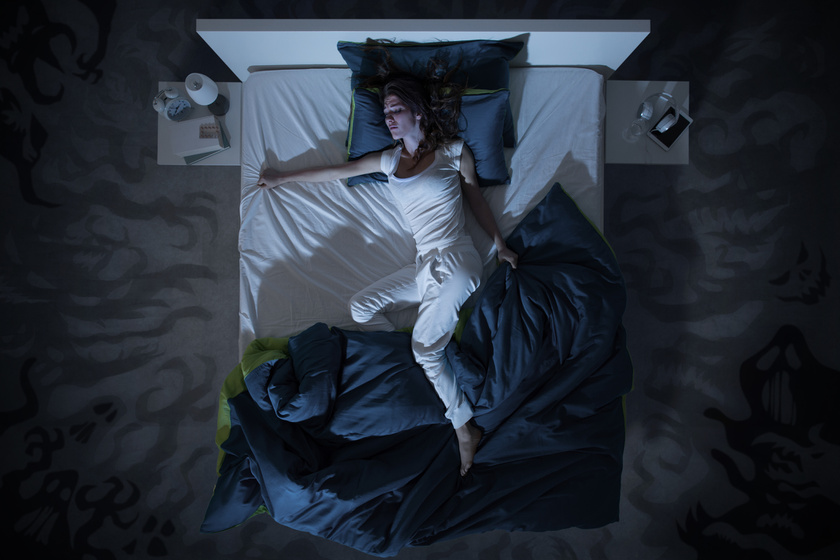 Right when you fall asleep, or just before you’re waking up.

10. The feeling of imminent mortality 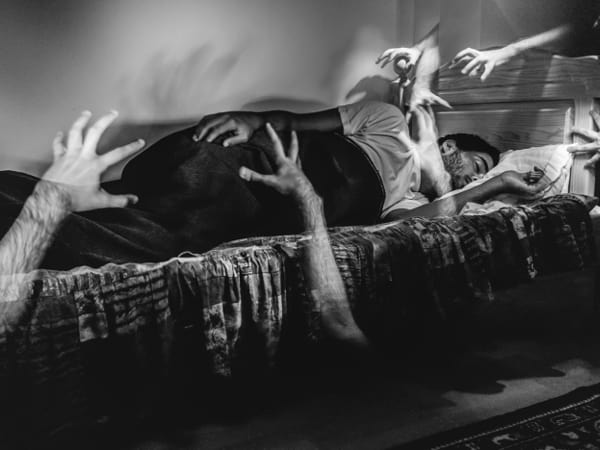 Despite everything just said, make no mistake, it is terrifying. You would prefer death to those sights. 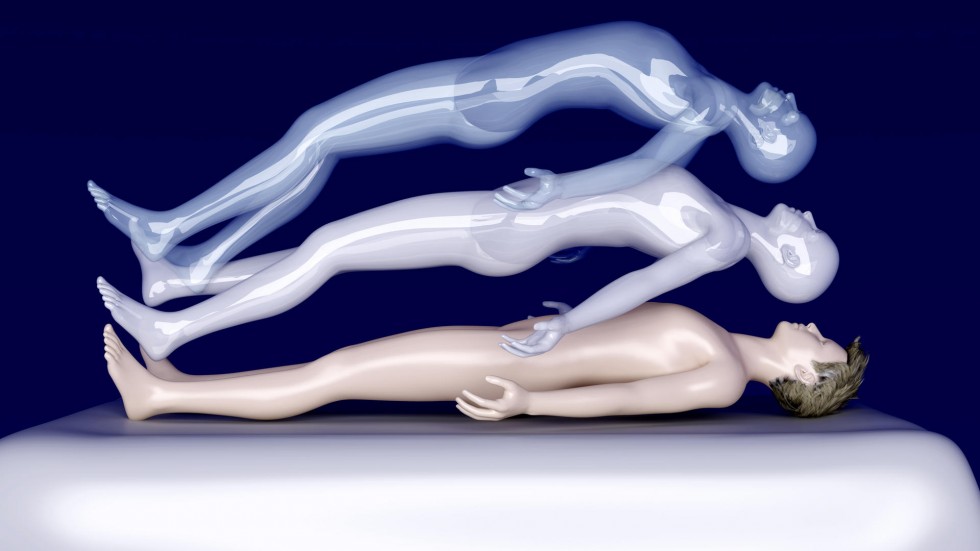 Try to reverse the causes that make these things happen in the first place: make your schedule lighter and try to be less anxious about things.