Home » Qualities In A Woman That Attract Men Like A Magnet

Everyone has their distinctive preferences when it comes to literally anything. Some people prefer thin women, some prefer plump women, and some have no opinions about bodies, but pay attention to other matters. However, researchers have derived that there are certain subconscious things about females that males notice subliminally.

While these findings do not apply to everyone, a good majority can certainly relate very well.

The Tone of Voice and Speech 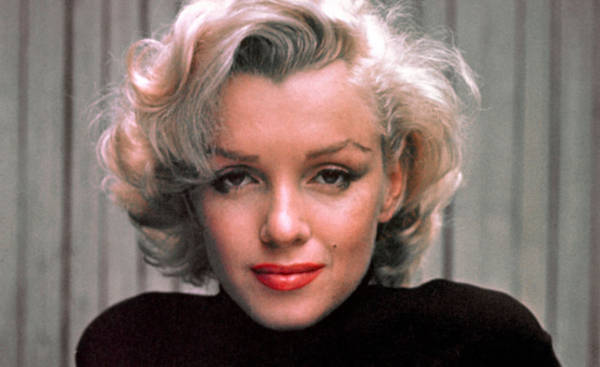 Researchers have found that males are predisposed to be attracted to women with a high-pitched “feminine” voice. One actress which comes to signify this ideal would be Marilyn Monroe.

The general logic is that high-pitched feminine voices generally resemble youth, which in turn, equates to attractiveness. It is usually older women that have squeaky voices such as Kim Kardashian.

Another study showed that males prefer women that speak in a manner similar to them. The speech pace, the pronunciation, and several other details come to play. 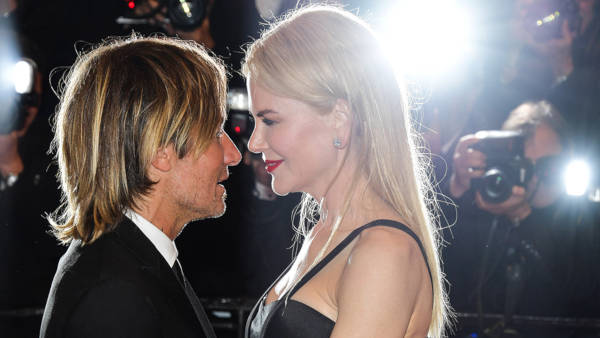 Maybe for evolutionary reasons, but men like women who are lesser in height than them. 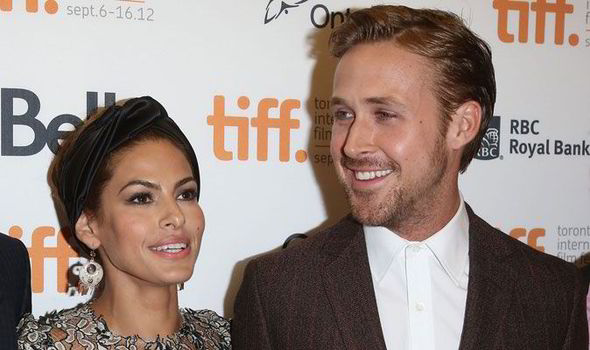 It is a pretty commonplace occurrence to see women dating older men. While one can equate this to greater emotional maturity in older men that women prefer, another way of looking at it would be that evolution has programmed men to be attracted to youthful and birth-ready women.

There are certainly exceptions to the norm but one must take into account that several psychological factors also come into play.

Color of The Eyes 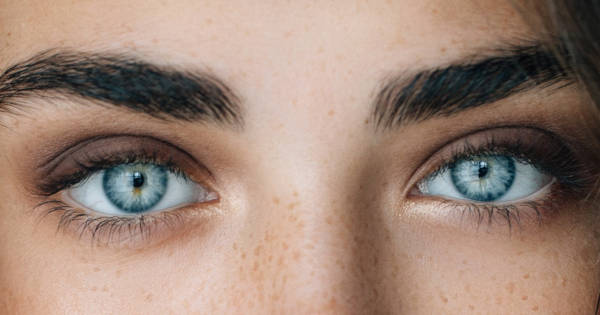 However, brown-eyed men do not prefer women with blue eyes. 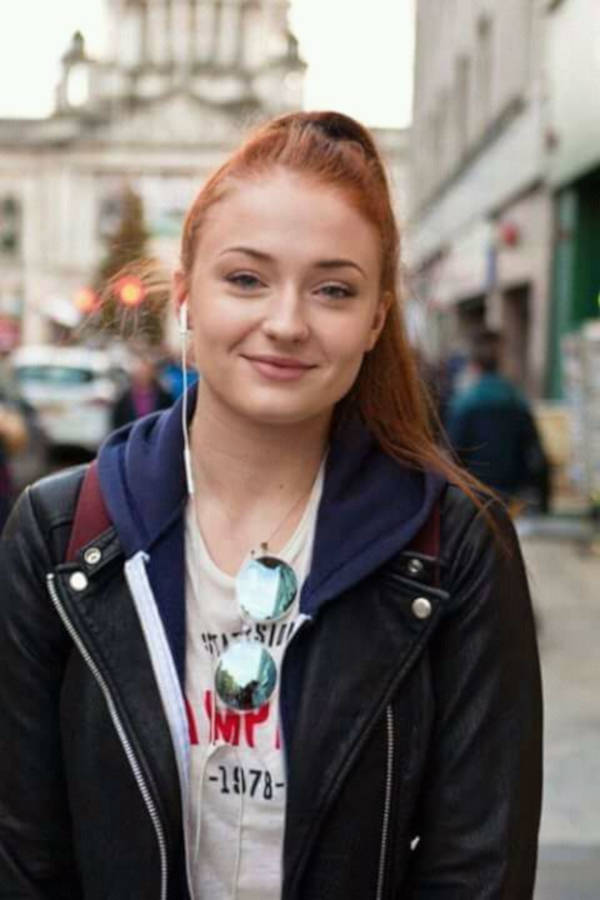 Women believe that men like lots of makeup. But it turns out, men like women who make use of moderate makeup.

Hence, you don’t have to waste too much time on make-up. Just make-up wisely to “attract” men. 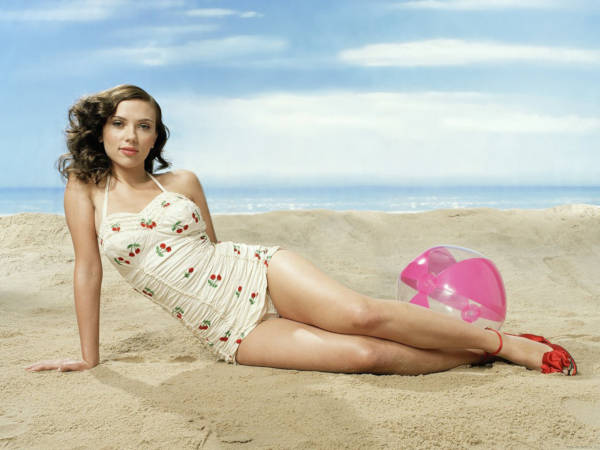 As per Dr. Cary Fitzgerald, a researcher at the University of South Carolina. She and her team performed a research project which found out that men memorized information about women that had the “ideal” hip-waist ratio. It is considered that the “ideal” ratio is 0.7. 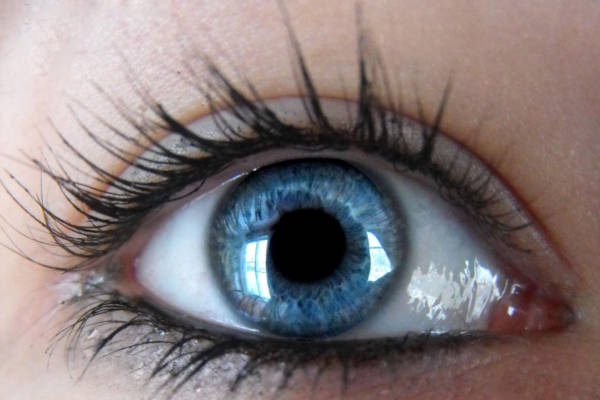 While the eye-color criteria are somewhat muddled, Limbal rings happen to be dead simple to understand.

A dark ring which surrounds the iris is called the Limbal ring. Research has concluded that wide rings are attractive to most men. It is possibly because young ladies have fairly wide rings, although older women with wide rings are also very desirable to men. 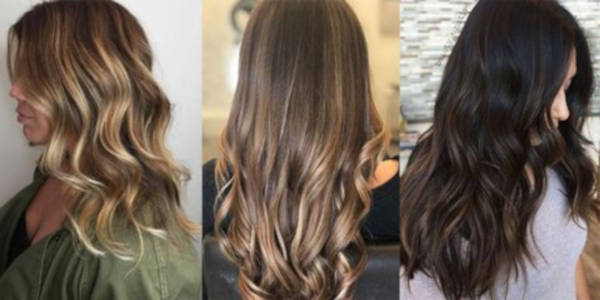 Research conducted by scientists has derived that blonde women get invited to events more often than women with darker colored hair. Scientists do not term this racist but simply how the color of the skin appears in contrast to the hair. 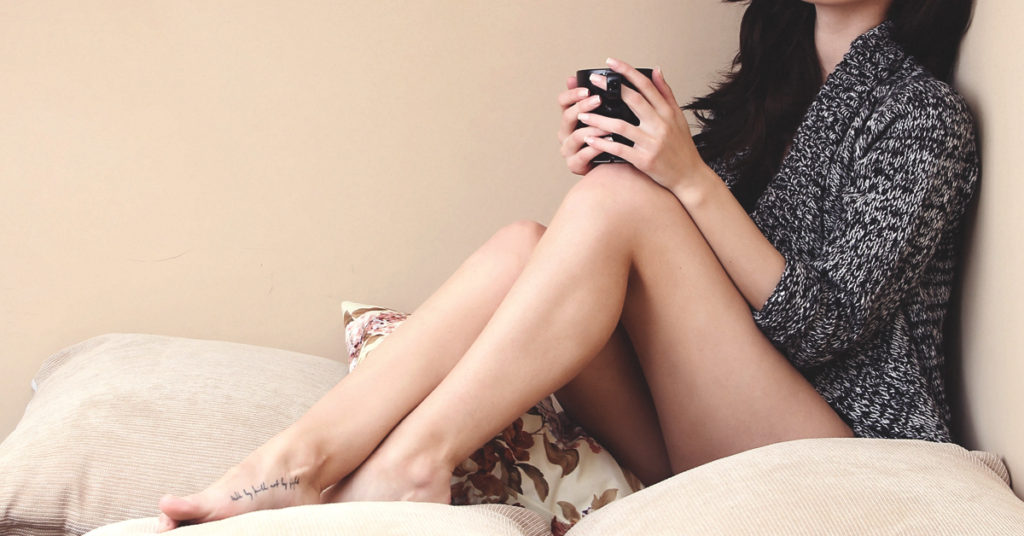 But that is not the case, it means that men like women that have long legs in proportion to their body. The contrast is what stands out.

The Curvature of The Lumbar Region 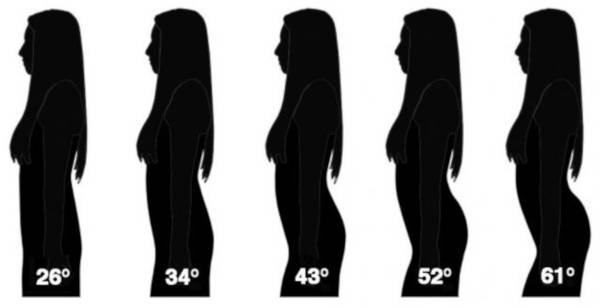 Another evolutionary gimmick built into men is the criteria of female attractiveness based on the angle in between the butt and the back. The 45.5° angle is considered the most attractive by men.

The curvature is an evolutionary product which was supposed to let women have some ease from back pains during pregnancies. There are certainly plenty of women that experience pain nonetheless. But the ones without the “appropriate curvature” have a higher likelihood of pain.

Despite these criteria, one must always recall that external beauty is only skin deep. It’s what’s in your head that matters a lot more. All women on the planet have their own distinctive way of pursuing their ideals of beauty. It is the embracing of this diversity is what makes us all beautiful.

What do you think about these subliminal things?