It is in human nature to go to places that give one a sense of mystery. Something, that albeit significant, would also have someone’s mind-blown. Otherwise, what is the point of spending big bucks only to spend your days in a hotel, watching plain movies? You could do that at home too. But, the mysterious islands on this list below have also a mystery story. Their inaccessibility or visual scenery is so different from the rest of the mainland that you would be bound to wonder if these are earthly or otherworldly. Well, don’t worry, you aren’t the only one.

Here are 10 most mysterious islands and what makes them so mysterious and yet, magnificently beautiful. 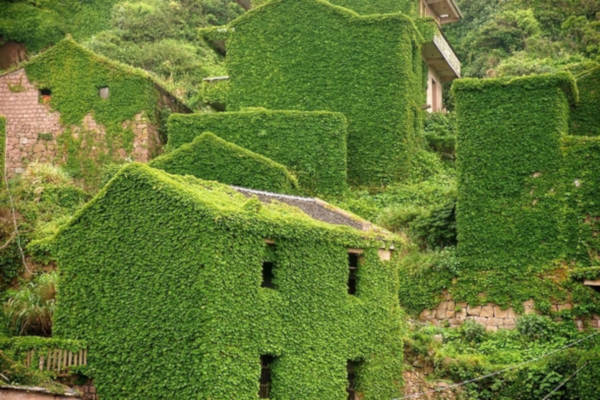 This island is located in the East China Sea and was originally a fishing village. Well, no surprises there! But after the island was abandoned, possibly due to war or famine or simply a population shift, nature protected the entire island by coating it with green. Can’t blame Nature for taking what’s rightfully hers. 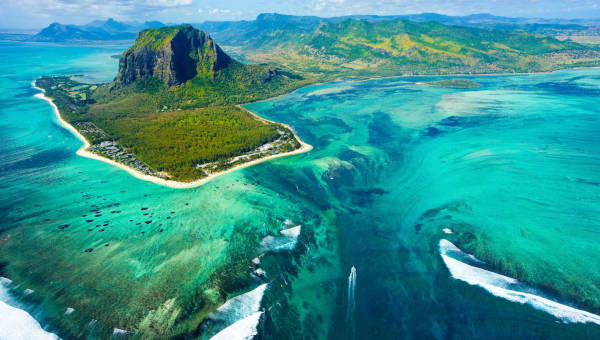 One of the most famous tourist locations, people usually frequent it because of the sunsets and the beaches. But, what is quite unknown is that an aerial view of Mauritius gives one an illusion of an underwater waterfall, when in fact those are just soil deposits. This looks so captivating! 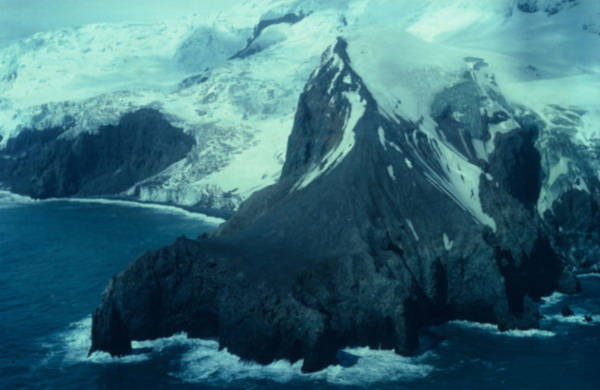 Located in South Atlantic, this Island is volcanic and completely uninhabited.  In order to find habitation, one has to traverse 2600 km. This was discovered by Jean-Baptiste Charles Bouvet de Lozier, a French Commander, in 1739. 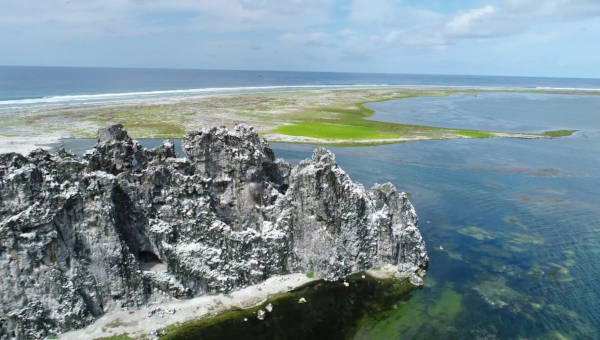 This coral and the tropical island is located to the south of Mexico. This island is tiny and is shaped like a ring with the mainland close to 1000kms away. This atoll is filled with sharp, thorny corals and small crabs.

Located near Cuba, this island was discovered by a German Ernst Thälmann and constituted a part of East Germany, until the Berlin Wall and East-West Germany got united. It was the last part of East German and is deliberately undocumented. It has been abandoned since.

Located near Hawaii, it is one of the most remote islands on earth. Filled with corals, it is home to some of the most beautiful lagoons that are untouched by human interference. Also, the flora and the fauna give it an otherworldly feel. But, reports of ships that have gone missing in this area has given way to superstitions and conspiracy theories. 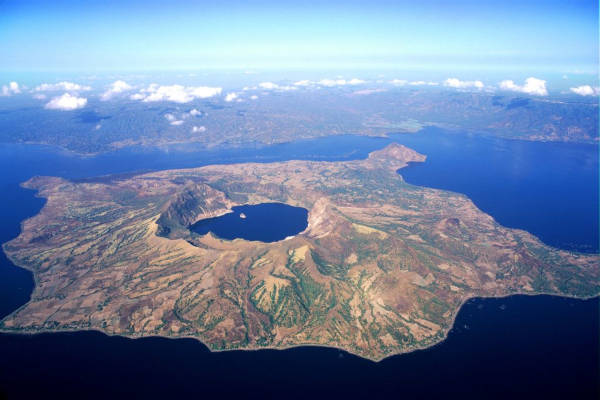 Located in the northern part of the Philippines, this island is christened such due to the presence of an active volcano crater. This crater in the middle of the island has turned into a lake. It is also known as Taal Island. 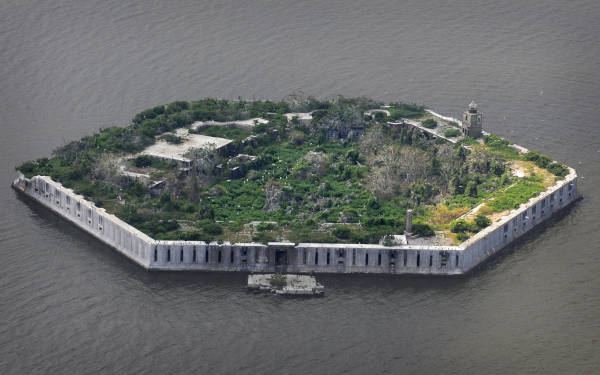 This is the only artificial island on the list. Located in Maryland, this tiny hexagonal island was named after the singer of the Declaration of Independence and is completely abandoned. 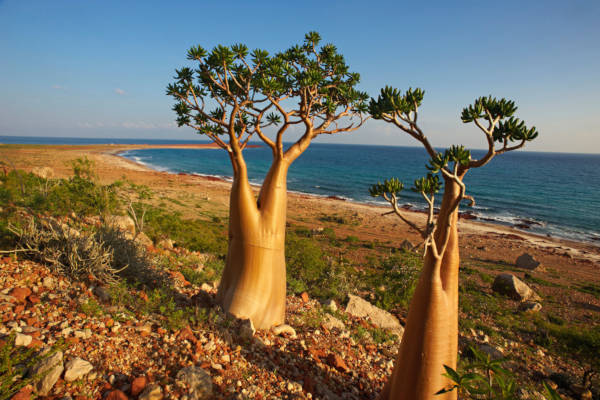 Located near Yemen, this Island would really make you feel that you are not on Earth anymore. The trees are differently shaped as they have umbrella heads. Myths run afoot that this is the real Eden. Needless to say, the trees located here aren’t found anywhere else. 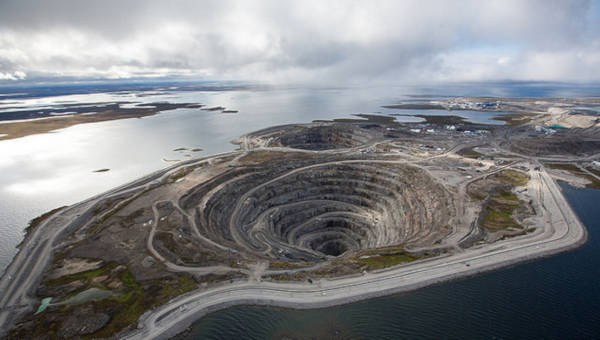 Located in Northern Canada, this is the only diamond mine on the list. One of the biggest around, this diamond mine produced around 100 million carats in the last decade and a half.

So, which one will you visit? Remember that these places aren’t easy enough to get into, so you would definitely need some experience and permission before venturing forward. Good luck, regardless!