Women and men are alike but their brain differences so many. There are few who argue that males are simple beings, while females more complex and others that is a matter of character regardless of gender.

It has also been scientifically proven that the male and female brains work differently. Significant differences have been recorded in some areas of the brain that are related to how people think and experience feelings, mathematical logic, space perception and perceptual speed, even the sense of space and sound.

These pictures show both truths and exaggerations, presenting women and men in different situations.

These 10 brain differences between men and women will amaze you. 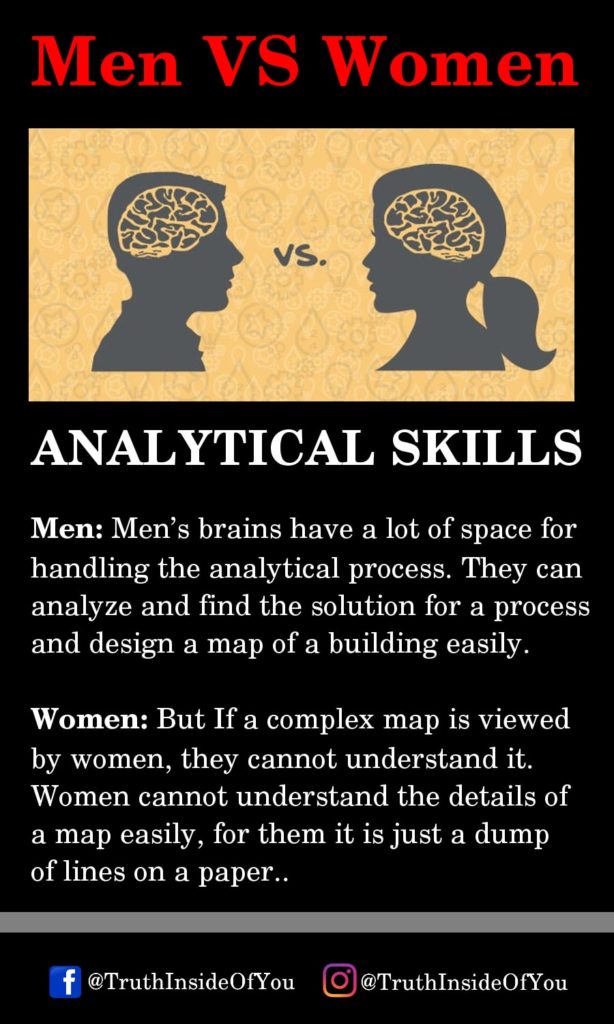 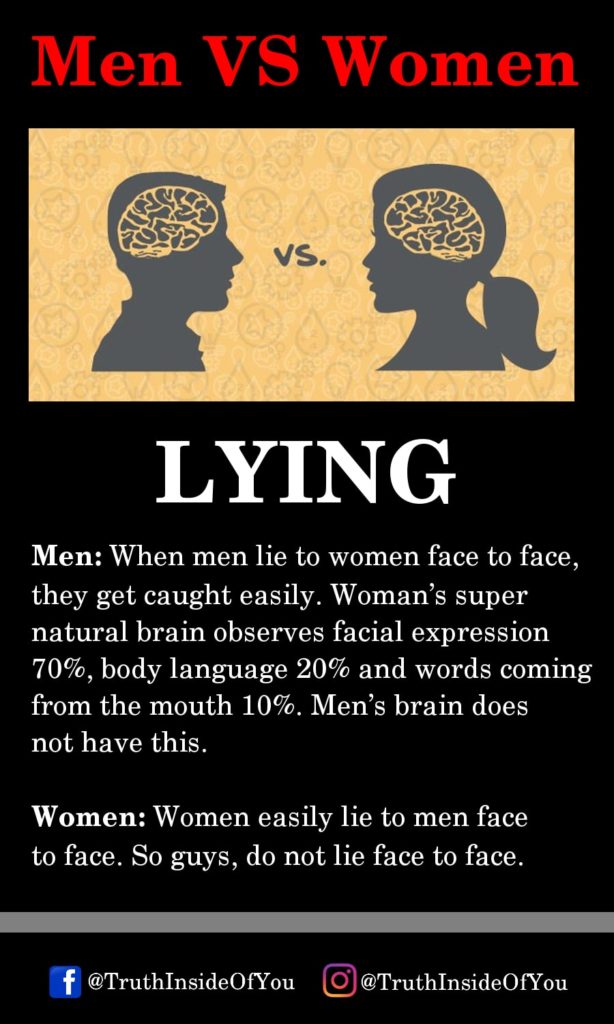 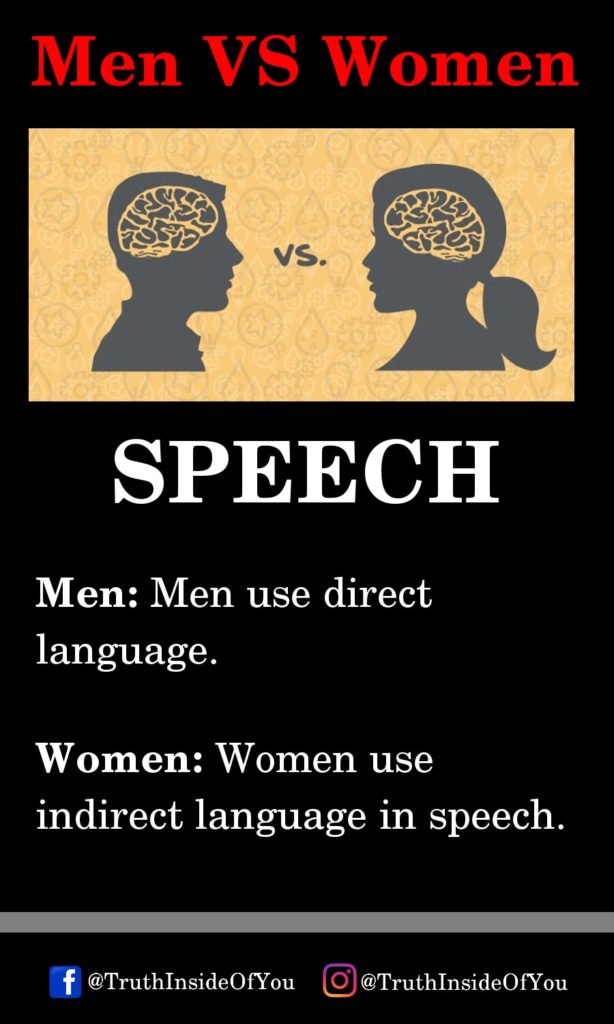 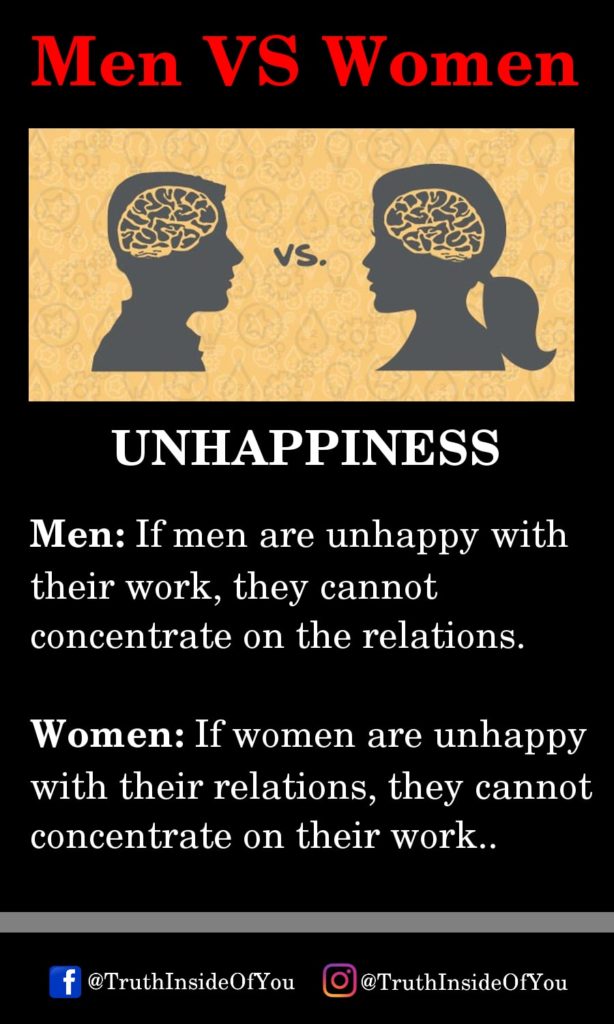