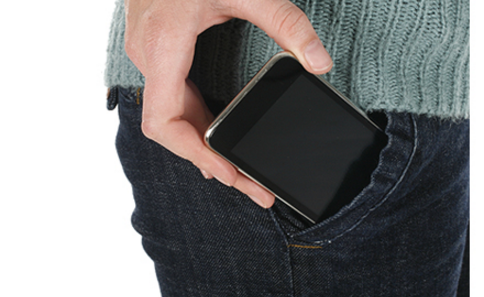 It is no secret that cell phones are dangerous, but storing them in some places could be more damaging to your body than others. Do you know which ones?

Research has shown that those who begin using cell phones heavily before age 20 have four to five times more brain cancer by their late 20s, compared to those whose exposure is minimal. 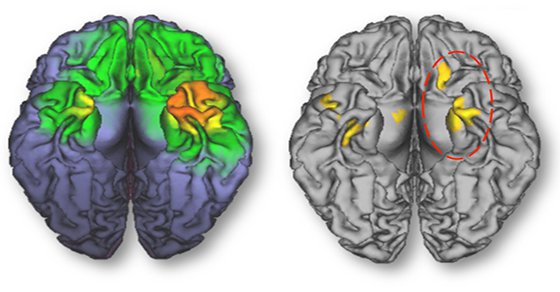 Dr. Devra Davis, author of “Disconnect–The Truth About Cellphone Radiation,” has been researching the safety hazards of radiation emanating from your cell phone.

In 2011, the International Agency for Research on Cancer (IARC), an arm of the World Health Organization (WHO), declared cell phones a Class B Carcinogen, meaning a “possible cancer-causing agent,” based on the available research. 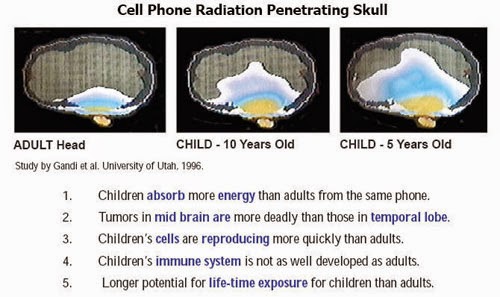 This places cell phones in the same category as diesel engine exhaust, some pesticides, and some heavy metals. The expert panel ruled that there was “some evidence” that regular cell phone use increased the risk of two types of tumors – brain tumors (gliomas) and acoustic neuromas.

One mechanism of harm, published in 2010, explains how electromagnetic fields damage your cells and DNA by inducing a cellular stress response. The research was conducted by Dr. Martin Blank, Ph.D., a former Associate Professor at Columbia University in the department of physiology and cellular biophysics and past president of the Bioelectromagnetics Society.

Moreover, no heat is required for this DNA damage to occur. Dr. Blank believes the potential harm of wireless technologies can be significant, and that there’s plenty of peer-reviewed research to back up such suspicions.

It’s important to note that researchers are in general agreement that there’s a latency period of about 10 years or more before the damage shows up, which places children at greatest risk, a risk that is potentially exacerbated with more modern 3G technologies, which appear to be even more harmful than earlier versions.

Where Do You Keep Your Phone?

Growing numbers of young women in this fast-paced connected society keep their phones in their bras, hijabs (headscarves), or pockets–unaware of manufacturers’ hidden warnings. Distinguished cancer specialists Robert Nagourney and John West, comment on an unusual case of multiple breast tumors in a young woman who had kept her cell phone in her bra, advising on the need to Practice Safe Phone.

Research published in 2009 showed evidence that wearing a cell phone on your hip may weaken an area of your pelvis. Using an X-ray technique used in the diagnosis and monitoring of patients with osteoporosis, researchers measured pelvic bone density in 150 men who regularly carried their cell phones attached to their belts. The men carried their phones for an average of 15 hours each day and had used cell phones for an average of six years. The researchers found that bone mineral density was lowered on the side of the pelvis where the mobile phones were carried, raising the possibility that bone density could be adversely affected by the electromagnetic fields emitted by cell phones.

Previous studies have found that cell phone radiation can affect men’s sperm count, and the quality and motility of their sperm and this may be a far greater issue than its effect on bone density.