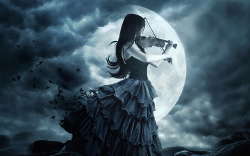 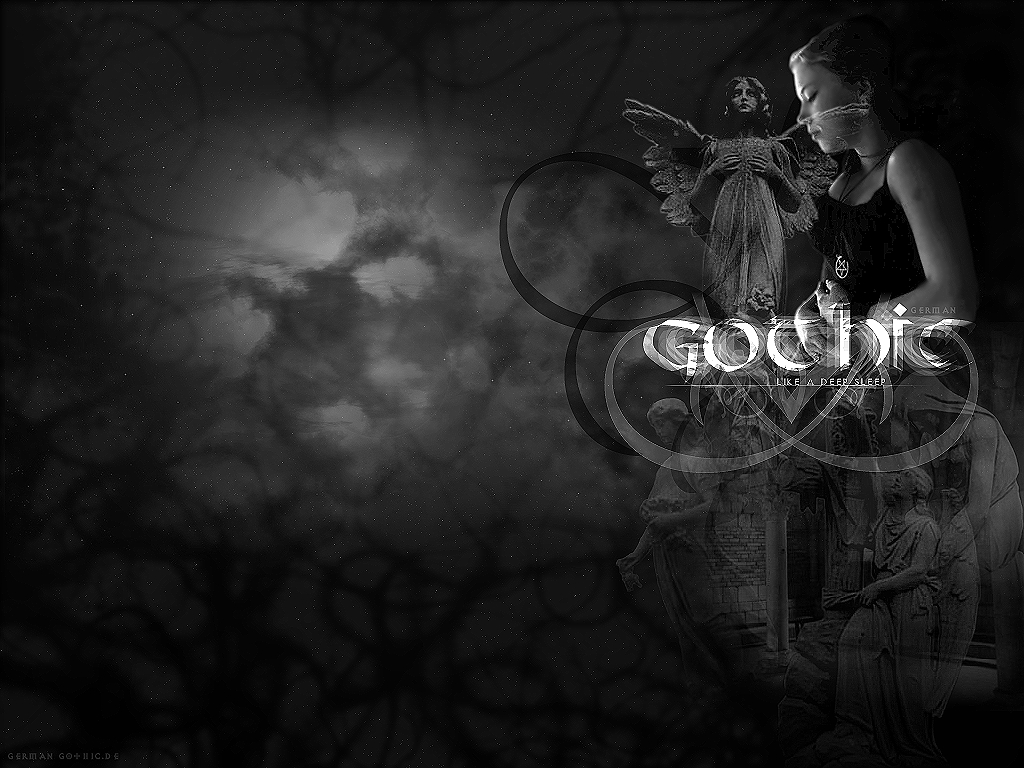 The word Gothic is simply from Germanic family that ruled over Europe in the middle Ages. This is a lifestyle associated with people that alienated themselves to live a secluded live of darkness with black style as their preferred fashion outfit. In the 19th century, Gothicism was distinguished and made popular through literature.Though, wearing of black clothes is associated with Gothicism yet, there are more about being a Goth than merewearing of a particular color of cloth. The distinctive lifestyle of Goth members which they normally portal through their personality is the main thing about being a Goth.

Though, Gothic lifestyle has received lots of disapprovals until now yet, it has developed into great sub-culture involving many people from different parts of the world. This group of people called Goth has their different believe and always follow after their values and attitude making them different from other people in the society. Some of the distinctive Gothic cultures are made manifest through their architecture, dressing style, literature, arts, music and appearance. In fact, Gothic sense of dressing has become very popular that you cannot judge one to be a Goth just with mode of dressing.

Some of the colors associated with Gothic lifestyle include Black, blood red, purple, dark green and blue color but black color has dominated other colors. More so, female Goths can easily be identified with pale base and dark makeup style. In Gothic culture they prefer their hair to be straight and pitch black. Honestly, the lifestyle of Gothic is the main thing that separated them from other people in the conventional world. For that reason, they normally enjoy sense of independence from other people in the world as their life is really opposite and unacceptable by normal human being that is not a Goth. 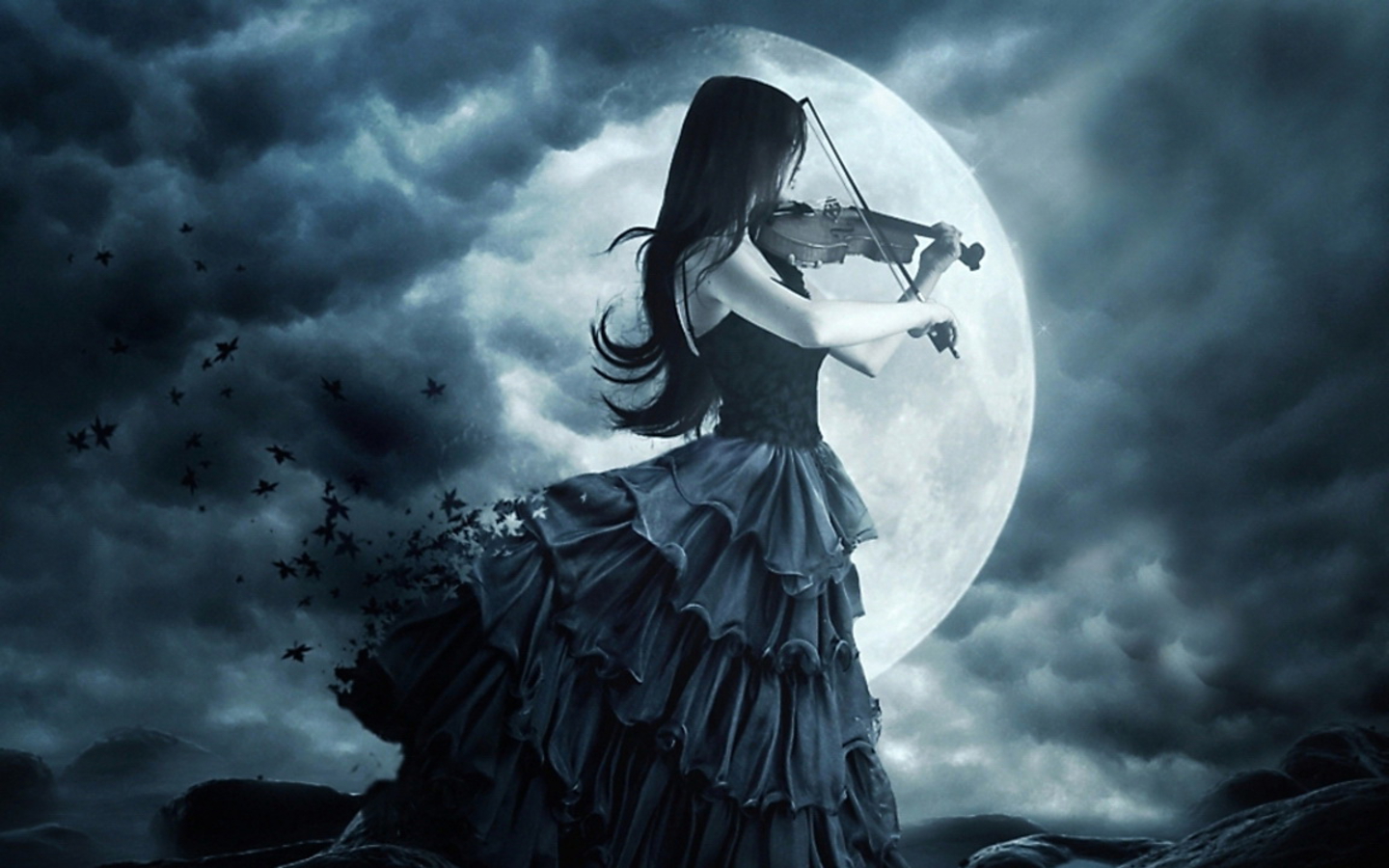 While normal human being usually live in fear of death and do everything possible to avoid dying, Goths are known to follow believe that is really different from normal human as regard death. For that reason, they Goths normally embrace death with all joy and happiness as they regard death as normal extension of life. The attraction of Gothic lifestyle to darkness and depression are quite obvious that they are just known for that. Really, all the things about Gothic lifestyle are just sadness and darkness with no iota of joy in them.

More so, Gothic music has been influenced by many ages, their music and art just review them in person. Whenever you hear any of the Gothic music, you will have feel of sadness and revenge which is quite opposite to what normal music does in the life of human being. Nevertheless, this group of people called Goth does not choose to live the way they are living because they feel happy and different but just because it made them relaxed in their world. Indeed, a part from how Goths normally view life, they are just like every other human being you can see around you.

By Georgios Rachiotis, Truth Inside Of You.