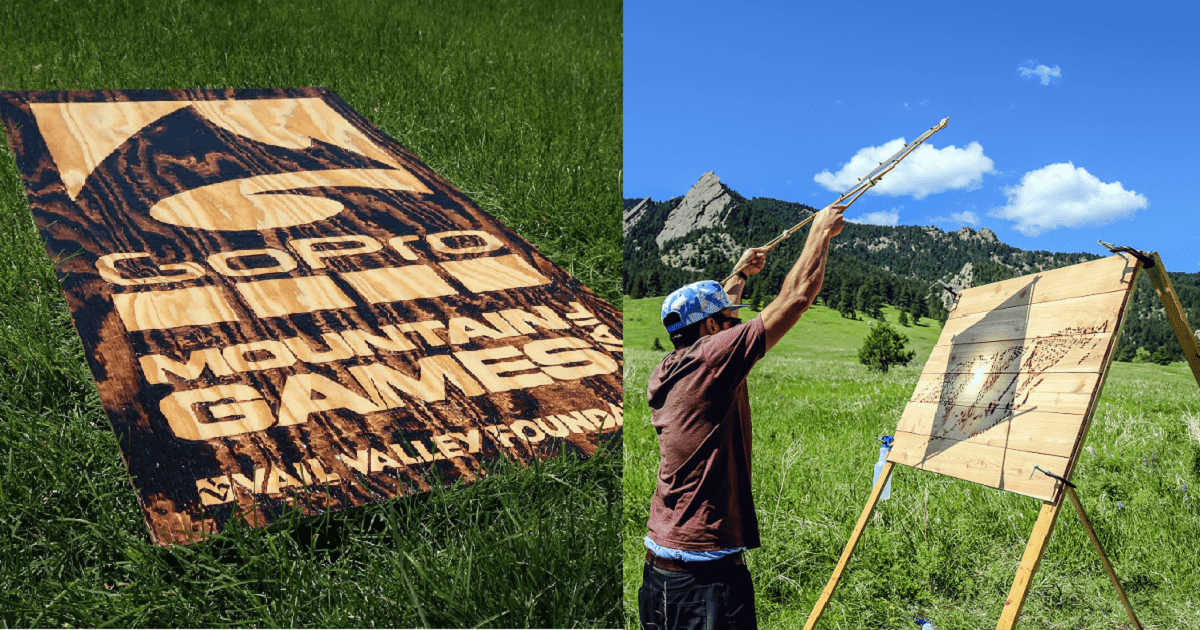 The art of Michael Papadakis resembles pyrography. But instead of incandescent iron, he uses sunlight, gathered through a magnifying glass.

The 30-year-old filmmaker from Colorado makes art on wood, using refracted and reflected sunlight through a magnifying glass.

Instead of brushes, he has dozens of magnifying glasses which it places in a short distance from wooden surfaces that become its canvas. Then it focuses the sun’s rays in a small spot, which burns patterns on the wood.

His subjects vary from romantic scenes and family scenes to everyday life. On average, a project may require one to thirty hours. Depending on the size and detail of the image.

What, however, was what prompted him to begin this form of art.

“By finishing college I decided to find myself. I remember getting a no return ticket for South Korea. I was isolated in a community in Xinjiang province in China. There, a friend of mine had a magnifying glass on his table and I remember the sun shining through the window on the magnifying glass.” Michael said.

“I started making this kind of art in every country I was passing through. Mongolia, China, Tajikistan, Kyrgyzstan, Afghanistan, Turkey, and Greece. Returning to the US, I stopped using traditional magnifying glasses and bought Fresnel lenses and solar panels. “

Michael uses the term heliography to describe his technique, although this term usually refers to the photographic process invented in 1822.

“I paint with only one thing in my mind. Safety. I use welding glasses because light can hurt my eyes and I always have a bottle of water spray with me if I get a burn. I do not paint in areas where there is a chance of a fire outbreak.”

As for those who have inspired him, he answers: “Martin Luther King, John Lennon, Michael Jackson, Bobby Kennedy, Nelson Mandela, Nikola Tesla, Archimedes. My art is inspired by hope and righteousness. ”

See below some of his great heliography artworks. 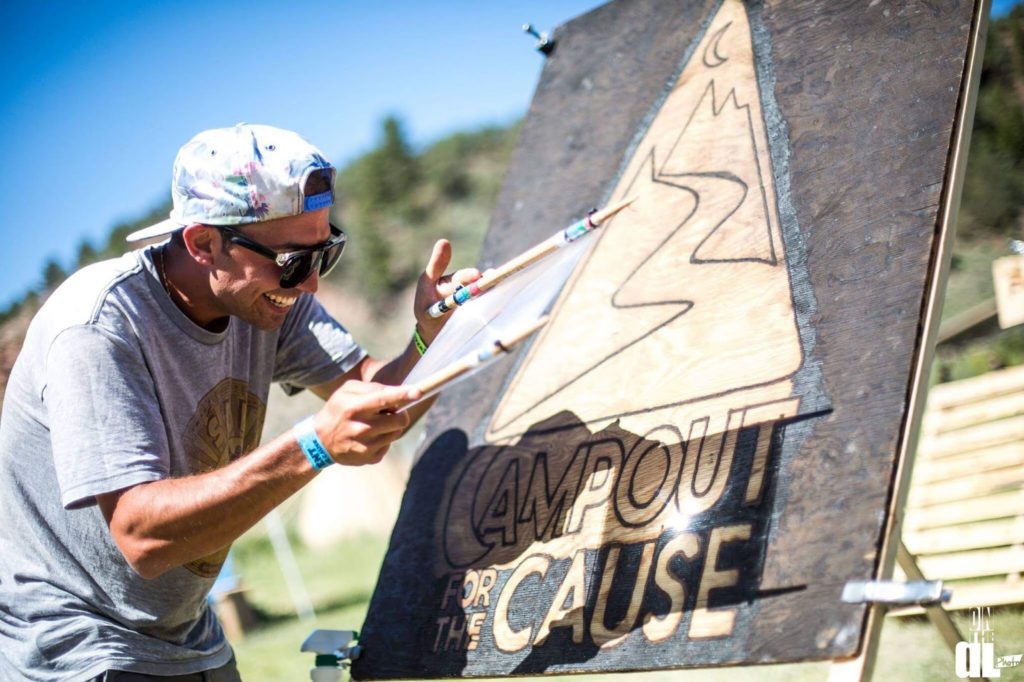 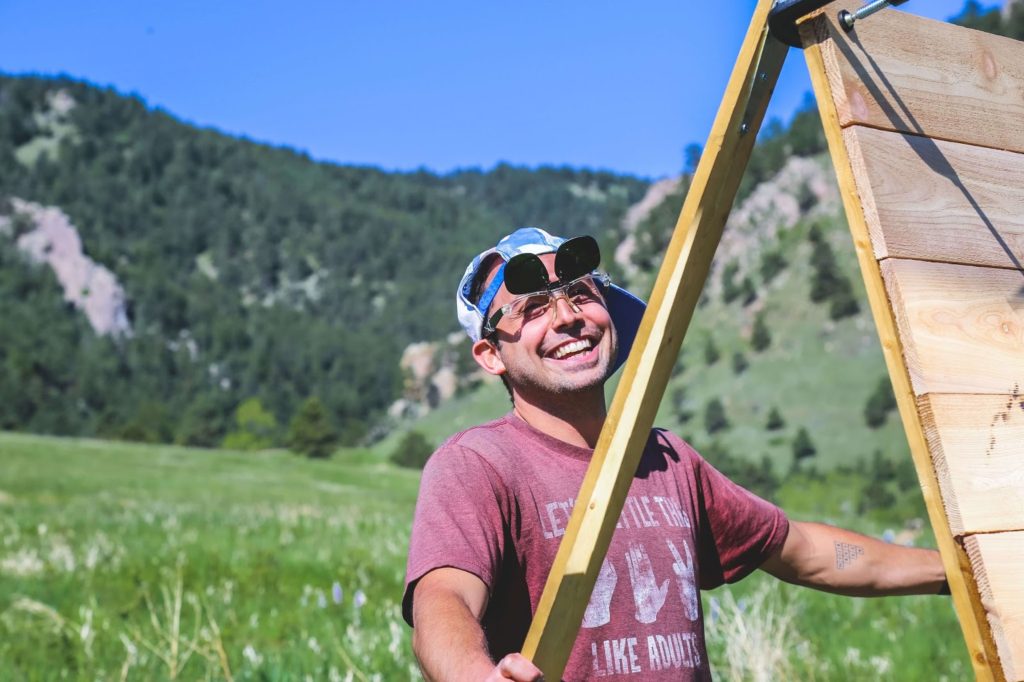 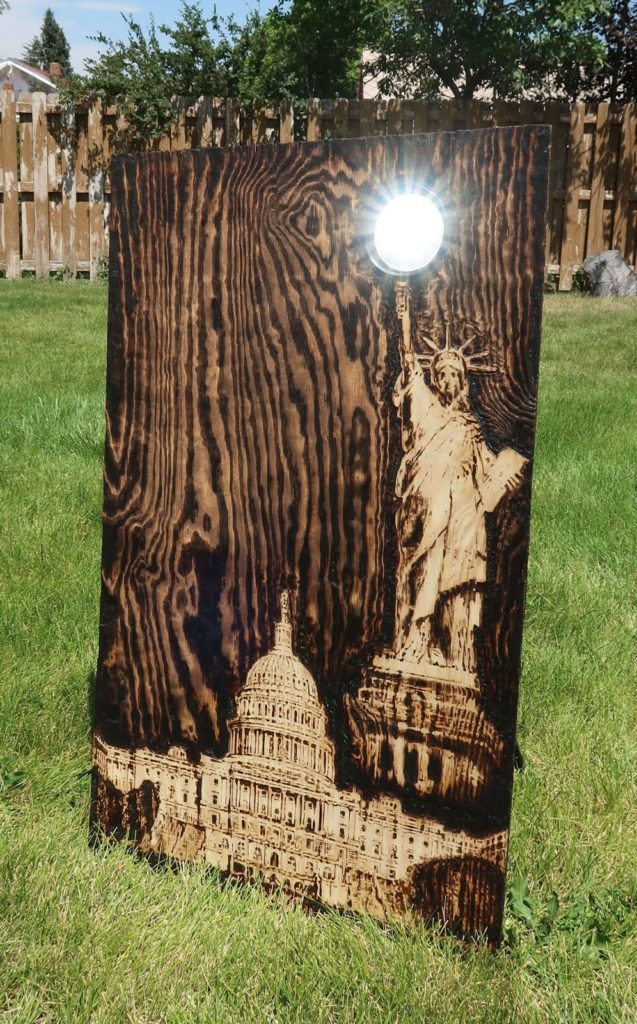 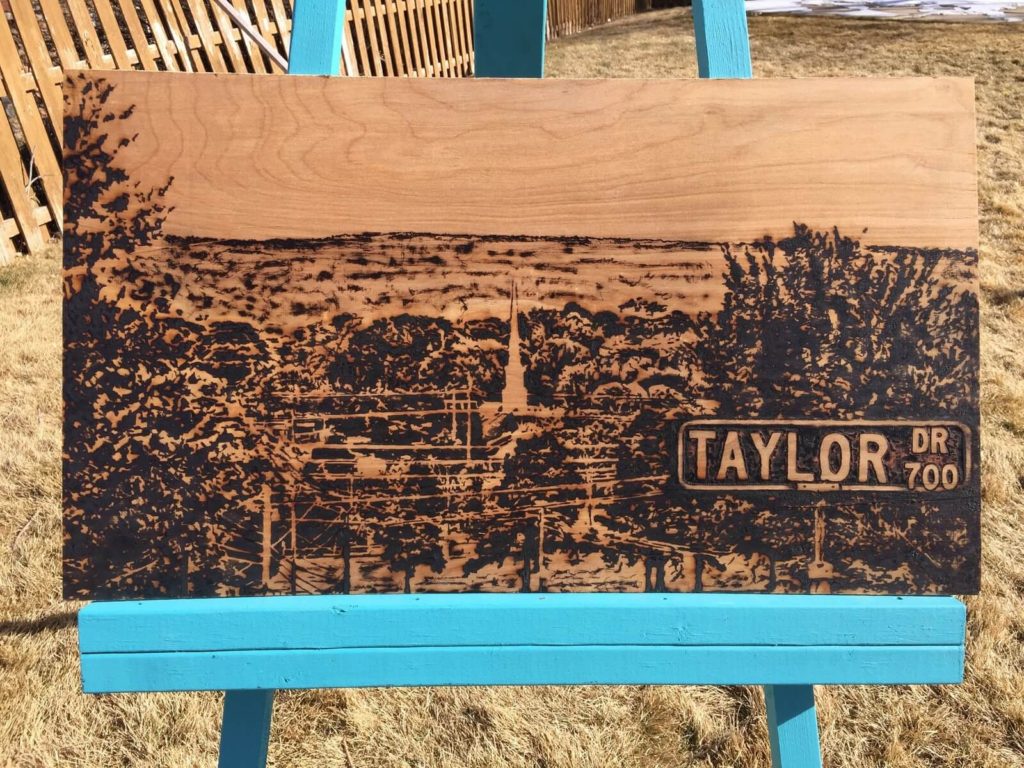 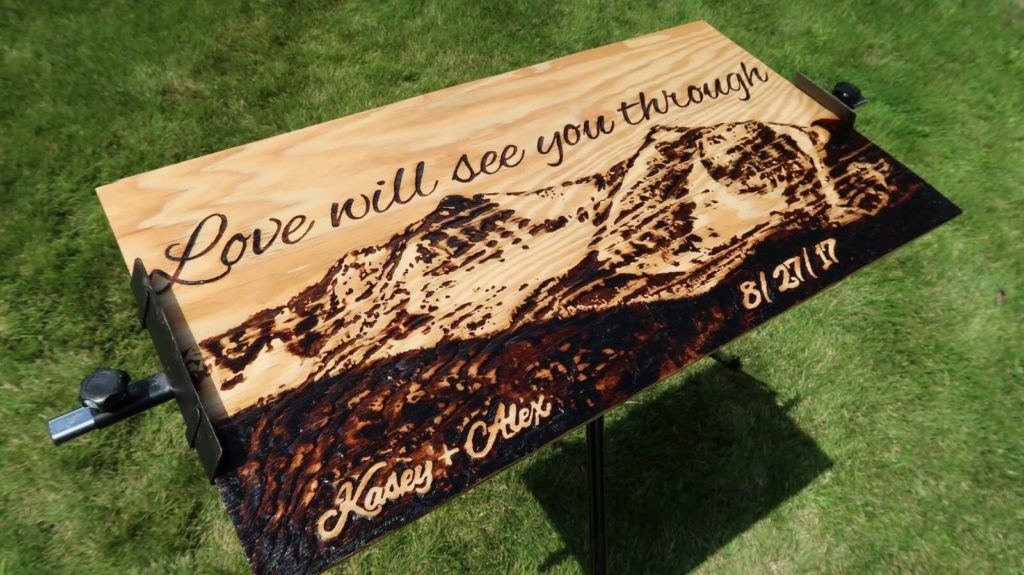 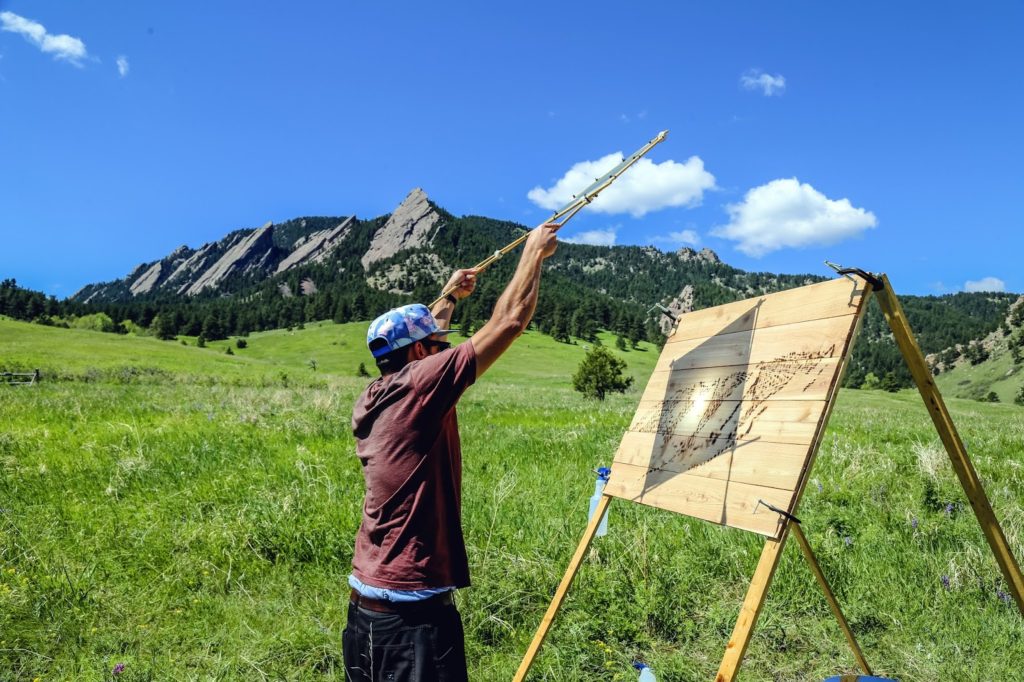 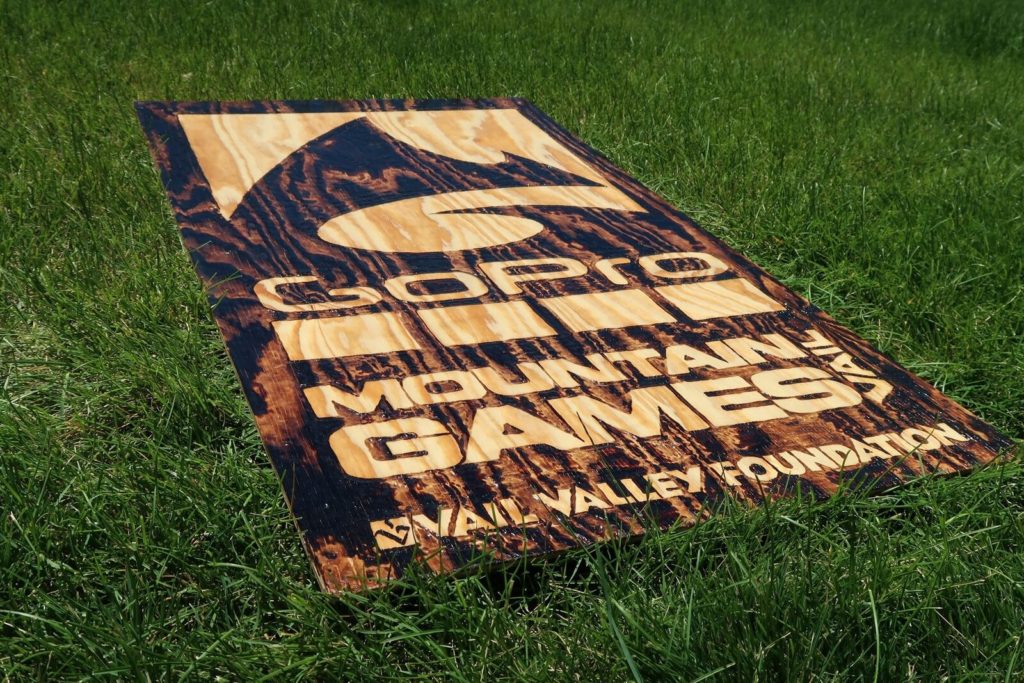 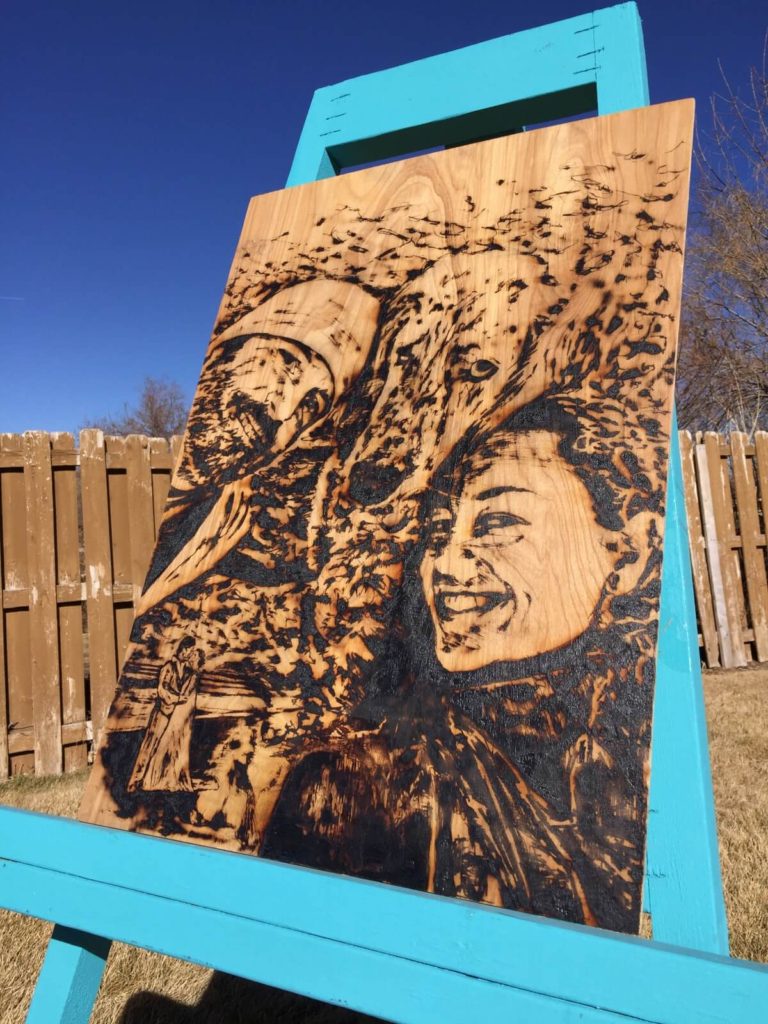 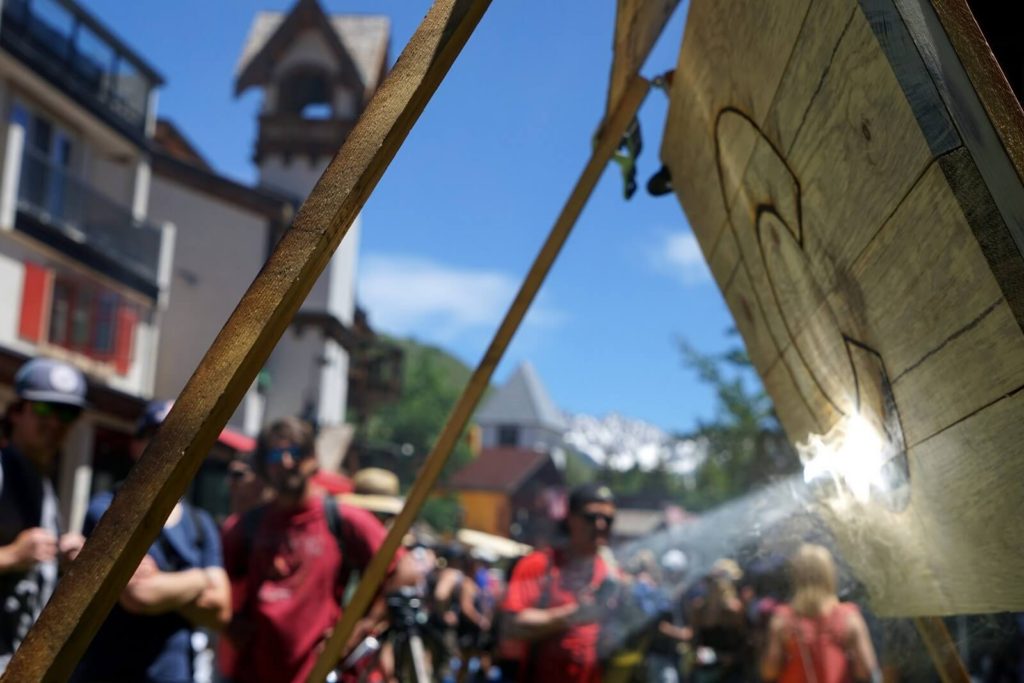 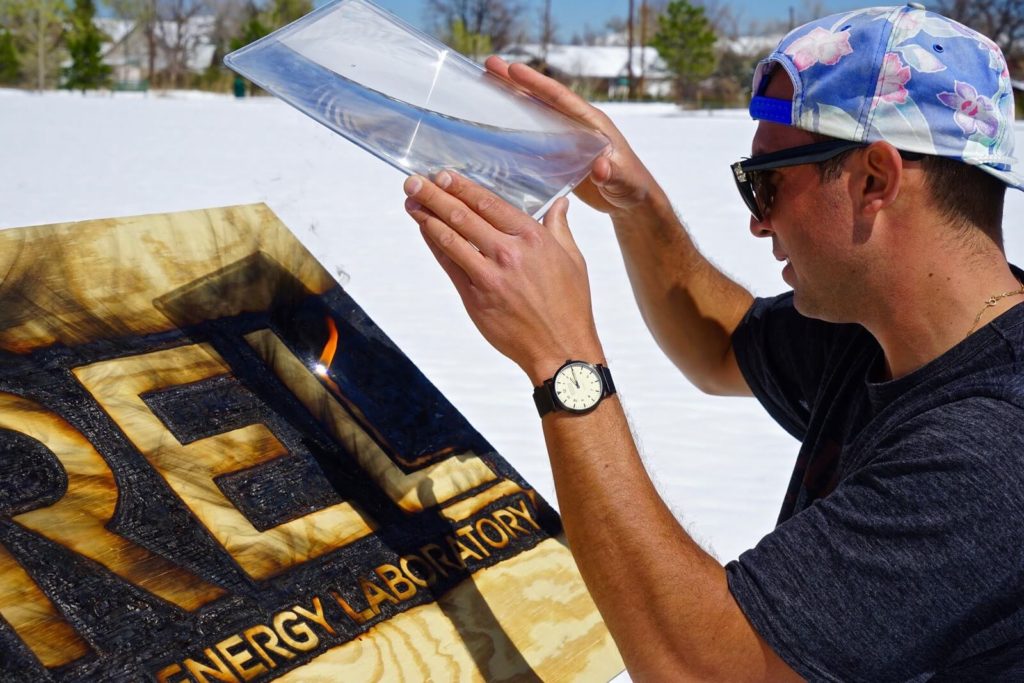 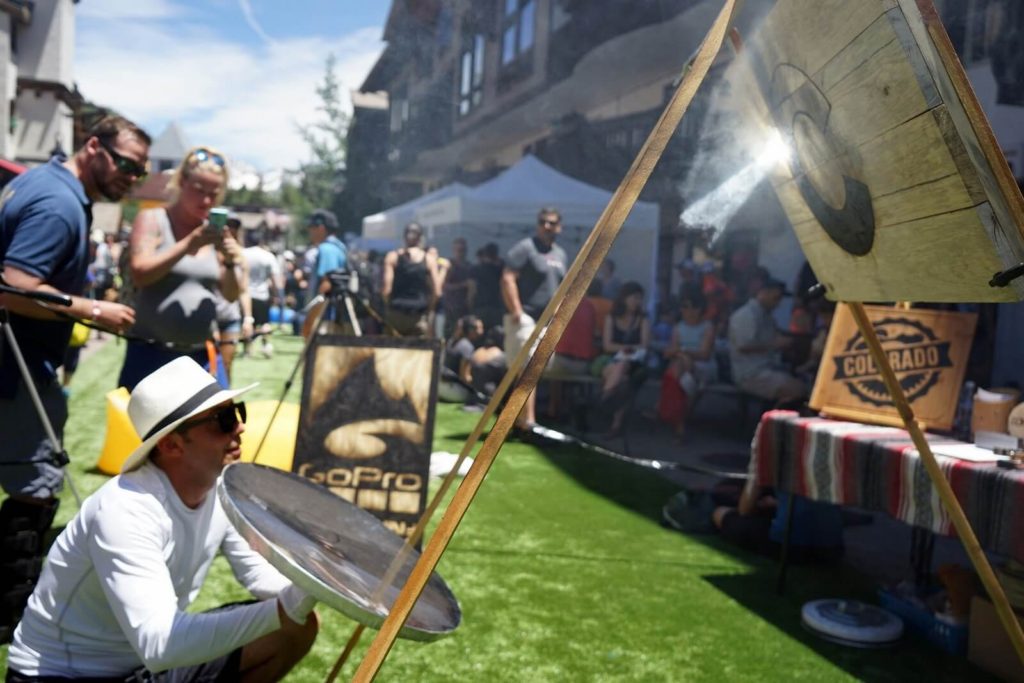