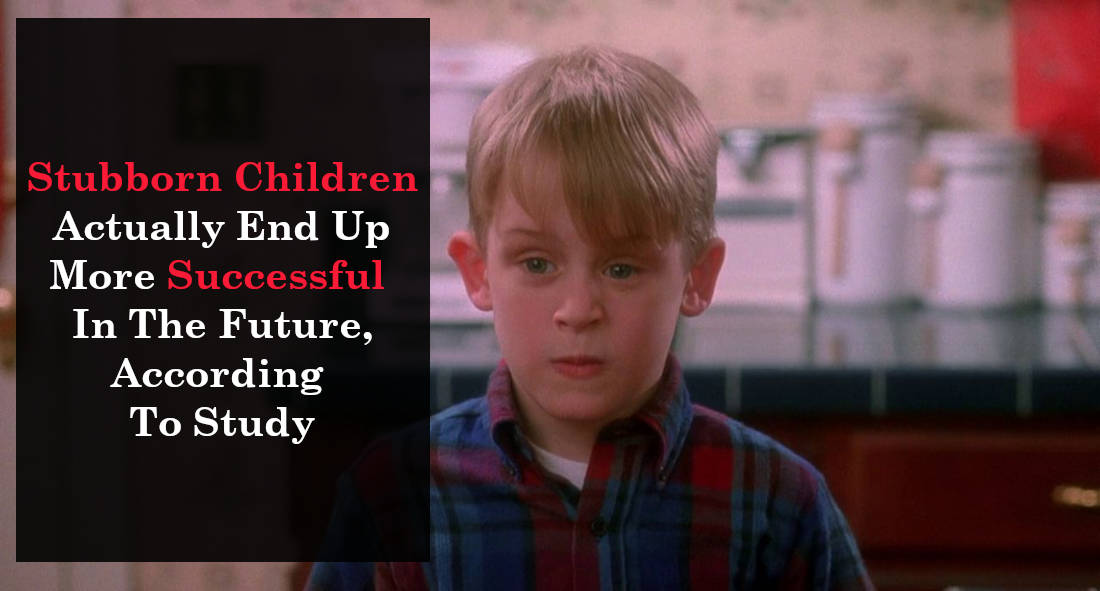 Having a kid who is stubborn about everything can make most parents stressed out. It isn’t easy to manage them. Parents often get worried out about their child not wanting to compromise on anything. But maybe, it is time for them to stop worrying. A new study shows that stubborn children are more likely to be successful when they grow older.

Stubborn children will be successful

Yes, their childhood years are going to be hard for you but think about what this rather annoying characteristic of your child could mean for them in the future. This study advises parents to channelize their child’s hard-headed behaviour rather than attempting to change them. Almost forty years of hard work has gone behind this study which can be found in the Journal of Developmental Psychology. According to the study, hard-headed children tend to become motivated and ambitious as they grow older. They end up in better-paying jobs than children who were laid back and compliant.

Hundreds of twelve-year-olds were taken as subjects and experts kept track of their behaviour till they reached their early fifties. They saw that those who had been hard-headed as preteens and adolescents grew up to be goal driven and successful. Including subjects who were very defiant when they had to listen to their parents. Though they didn’t really follow orders when they were young, they rose to the top in their chosen careers.

Stubborn children are characterized by their lack of patience, disregard for rules, defiant attitude, inability to pay attention, and a feeling that they are somehow inferior. All these characteristics and a few others were taken into account by the team conducting the study. Their attitude towards their education and whether or not they felt entitled to anything were also considered important. Even though these children usually disregarded rules and orders when they were young, they developed a strong sense of responsibility as they grew older.

Born to be wild 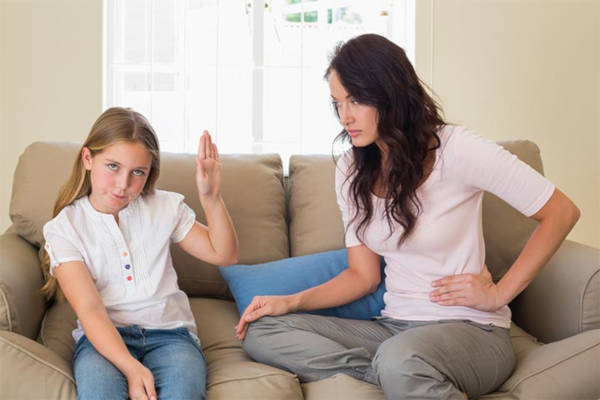 According to Fatherly children who paid no attention to their elders, earned more than their peers when they grew older. A kid who keeps wanting the best and biggest of everything is definitely more likely to ask for a raise or a bonus when the time comes.

Being stubborn when they are young also makes children want to beat the competition when they start school. They’ll do whatever is possible to get to the top of their class and they will not be fazed by any of the obstacles in their way. Ironically, their stubbornness makes them more capable of adapting to different situations and instils resilience in them.

Of course, this doesn’t mean that you should let your stubborn child get away with murder in the hopes that they will someday be successful. Doing so will only make them spoilt and they will end up unable to meet any of life’s challenges. The danger that they could grow up to be entitled, incapable adults is very much present. The onus lies on parents to help children channel these traits in constructive ways.

Encourage and guide your child to follow the right path. Teach them that it is okay to be stubborn about certain things but not okay to be stubborn about others. Though stubbornness isn’t seen as a positive trait, you can make it so by helping your child use it to their strengths. If parents just let children do what they like, chances are high that they will go astray. Be there for them and that will make all the difference.