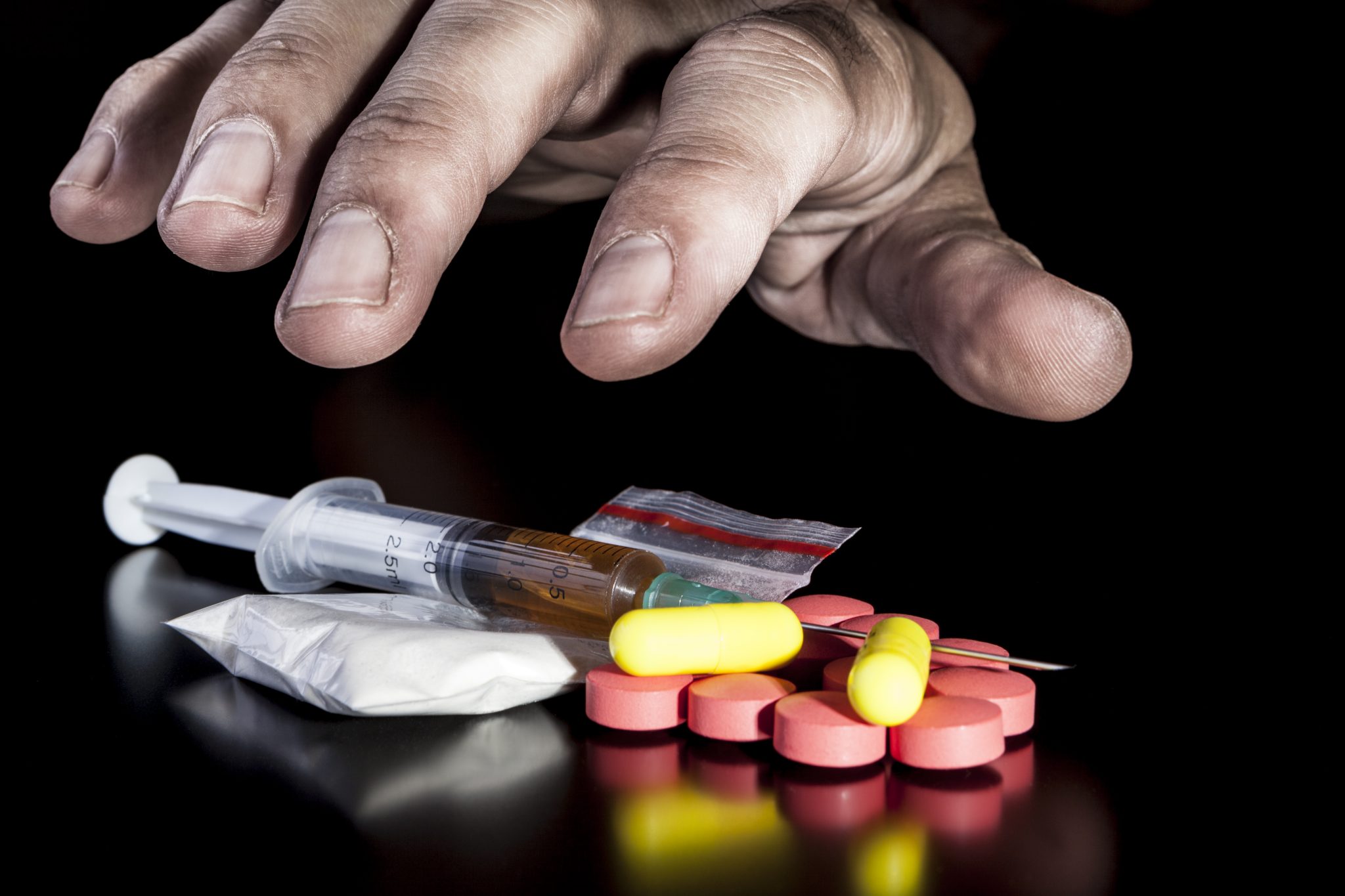 Over the last few years, drug addiction has become an increasingly problematic issue. With the rise in availability of drugs and dealers, it’s ruining lives around the world. Treatment for addiction is very common now and the stereotypes attached to addicts have also changed. One thing that hasn’t changed is addicts and enablers calling addiction a disease.

Drugs Don’t Cause Addiction: This Will Change Your View Of Drugs & Addiction Forever.

Addiction affects the brain in fundamental ways. It completely alters the hierarchy and switches a person’s priorities based on the addiction. The body releases dopamine on drug intake, which results in a craving for the same substance and changes how the brain reacts to these chemicals. Addiction is called ‘disease’ because since the brain has been altered by drugs; it affects the person’s impulses and actions, making it a ‘relapsing disease’.

People often forget that it was their decision to take the drugs. They chose to do it. It is ridiculous when addicts play the sympathy card as if their ‘disease’ wasn’t a result of their choice. Actual patients with diseases didn’t bring it upon themselves most of the time. They had no choice, unlike you.

You knew that what you were doing wasn’t right and yet decided to do it anyway. Don’t downplay your actions by labeling it a ‘disease’ as if it wasn’t any of your faults. Take responsibility for your wrong-doings instead of begging for pity.

I have seen how addiction wreaks havoc on families and society. It starts slow and then takes the form of a savage monster. The enablers always make excuses as to why addicts can’t quit and make them believe that they have a disease that needs to be treated. However, the main problem is the drug addict himself- the manipulator.

Music Is A Medicine Much More Effective Than Drugs On Managing Pain.

The addicts convince others to believe their lies, they make others believe that they have a disease which makes it difficult for them to quit and move on. It seems to me that the society, in general, has become blind to these manipulative tricks of these addicts. They have started to believe their story of being diseased, which is just their means to avoid responsibility for their actions.

These addicts ruin their lives with their own hands, with utter disregard for their families, while actual patients cling to their lives with a sliver of hope that they’ll survive their disease. They’re constantly hoping to be healthy for a moment and not wait for their death constantly.

These addicts don’t have any disease because the ones who do, don’t ask for them. So stop playing the victim card for sympathy and pity when you don’t deserve either of those.