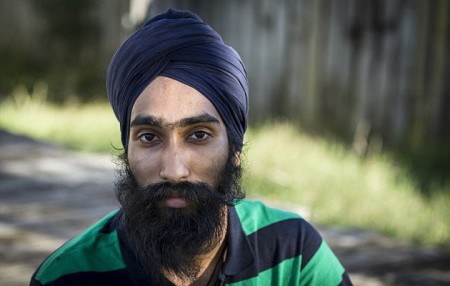 The Man of the hour has become a young Sikh because he ignored the strict religious protocol and immediately took off his turban when he saw a child injured by a car that needed immediate first aid. The 22-year old Harman Singh used his turban to lay the boy’s bleeding head on the road. 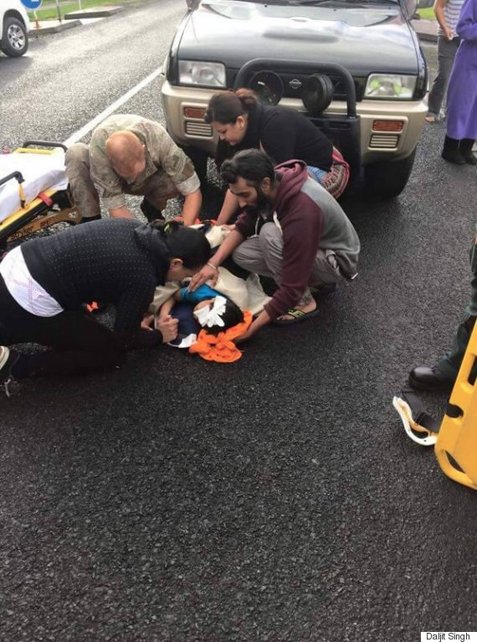 Singh heard that it was an accident outside his home in Auckland, New Zealand and went out to see what had happened.

“I saw a child fallen in the street and one woman holding him. His head was bleeding, so I took off my turban to put it under his head. At that time I was not thinking my turban but only the accident and that he needed something in his head because of the bleeding. My job is to help and I think everyone in my position would have done the same, “he said. 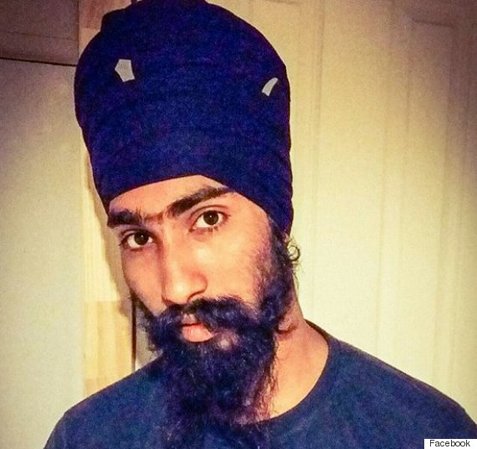 A Sikh is allowed to take off the turban only when he is alone and for the needs of his personal hygiene.

The 5-year-old boy was seriously hit in the head and in the ribs but he is hospitalized out of danger. His mother declares eternal gratitude to the 22-year-old Harman Singh studying in New Zealand.