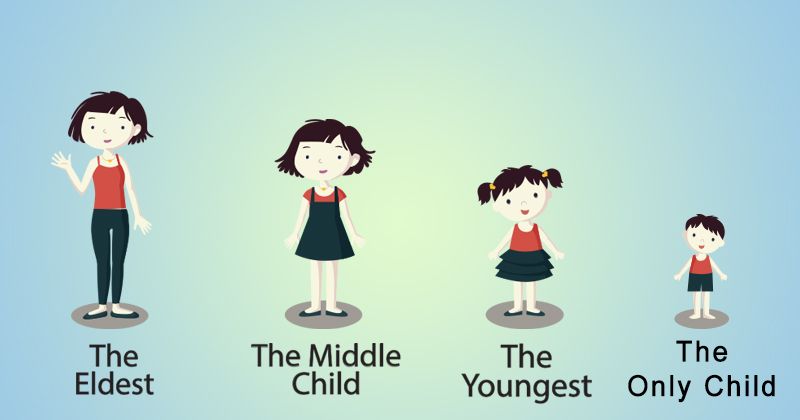 A person’s personality comes from nurture largely no matter what the debates say. And a person’s nurture comes largely from their parenting, which in turn is influenced by the way they interact with the people around them as children.

16 Illustrations Showing How Adorable Men Can Be When They Have a Daughter.

This varies with the family members the child grows up seeing when he/she matures. As a result, siblings if any play a large role. The presence or absence of siblings also influences the way parenting is done for one specific child.

So here goes, our take on how the order of your birth influences your nurture and hence personality: 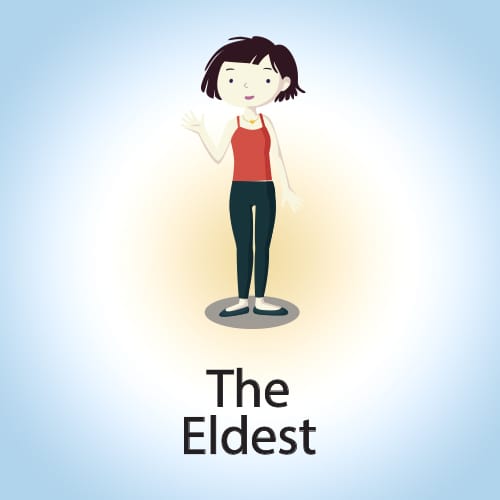 They are the real achievers almost all the time. Interesting factoid: every astronaut to go into space has been the eldest of their family. Same with most of the Nobel Prize winners. This is because they are the best emulators of their parents and mature way before their siblings because most of the time, it is required of them to be quasi-role models for them. Besides, they learn to shoulder responsibilities early on as well. Some famous people who were the oldest among their siblings: Barack Obama, J.K Rowling, Oprah Winfrey etc. 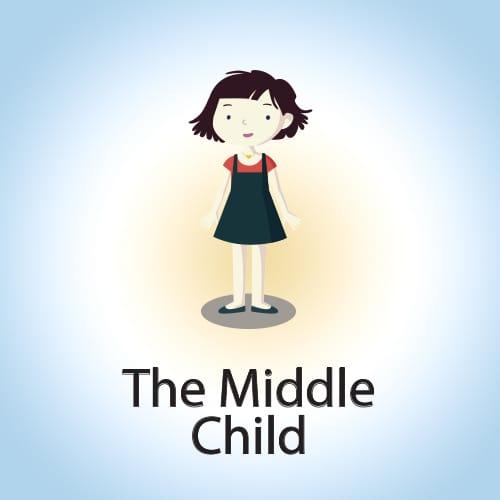 This one is tricky. They have to vie for their parent’s attention almost all the time. This is especially true if their older siblings are over-achievers. They do this mostly by rebelling against their parents. This makes them become, to their parents at least, the runt of the litter. As a result, their rebelliousness transgresses beyond an acceptable phase. However, they can end up being calm and composed because they still need to please their parents. Some personalities who were middle children: Madonna, JFK, Lady Diana. 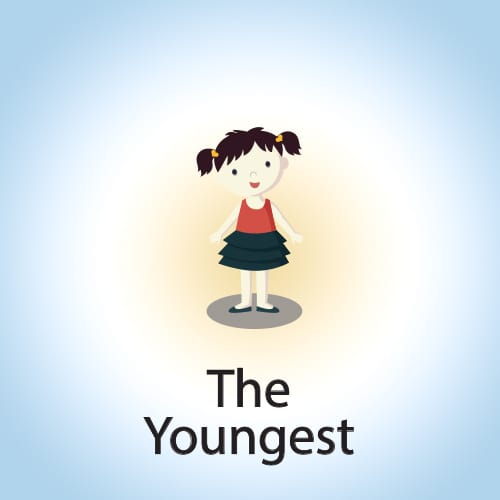 This one is also quite interesting. This is because after having two children parents are more used to the entire process from birthing to rearing. As a result, they are less anxious and less dramatic about it. The youngest hence more than often gets off lightly most of the times, as their parents by now are more relaxed themselves. They also find affection from their older siblings. Now, this makes them unsure of their exact role in the family. This might not be a bad thing, however, as there is a possibility of them becoming “multi-potential”, that is good at not just one thing. Some personalities who were born youngest: Camron Diaz and Halley Berry. 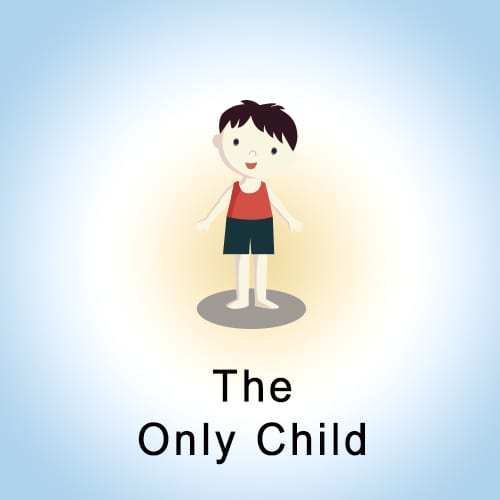 This is a black or white category. Thanks to their upbringing like firstborns, they can become potentially very good at whatever they do. But at the same time, the lack of children they see in the family as a child can make them precocious or immature as adults. Some personalities: Maria Sharapova, Al Pacino, and Daniel Radcliffe.