How one energy drink can affect your body 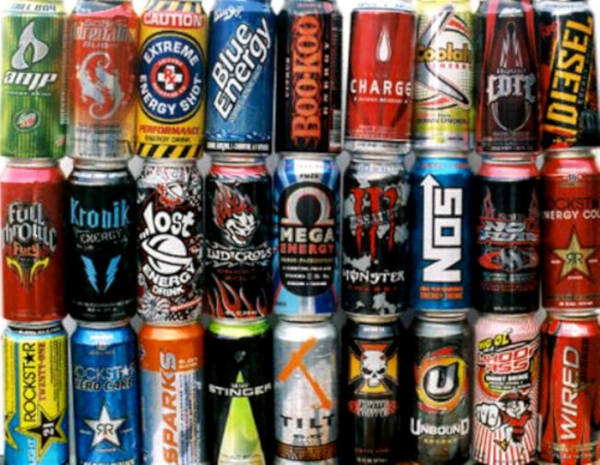 The study was conducted by McGovern Medical School at UTHealth. The participants were people in their 20s who were ‘healthy’ non-smokers. The cell layer that lines the surface of our blood vessels, also known as the endothelium, is important for regulating massive heart attacks. When there is a functional issue in the endothelium, the arteries fail to dilate fully. That could lead to heart problems since the blood flow is disturbed. During the study, the endothelial function of the ‘healthy’ participants was examined. Then, they were given 24-ounce of energy drink and about ninety minutes later, they were tested again.

The result proved the assumption – the internal diameter of the blood vessels, which helps in the flow of blood, had decreased, almost by half. And this was just after one drink. Dr John Higgins is worried about how energy drinks might be affecting people who are having it again and again. According to him, the regular drinkers should be tested so that a proper safe limit could be identified. 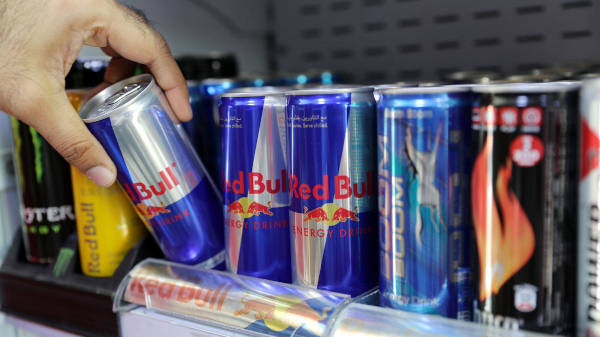 This new study cannot be taken as a surprise. In the past, there has been a study which tried to see the effects that energy drinks can have on younger people. In this study by the University of Waterloo in Ontario, it was found out that after having the energy drink, 55% of the children between the ages of 12-24 had reported having suffered from different conditions like chest pain, vomiting, and seizures. Professor David Hammond, who led these studies, had found the flaw in previous studies.

Generally, they used to refer to coffee and accordingly, tried to ascertain the risk factors that energy drinks brought forward in reference to that beverage. But now, it has become clear that energy drinks pose a much greater risk. They contain completely different ingredients and they are often consumed when a person is going through some physical activity or with alcohol, unlike coffee. These factors can significantly increase the risks of any health issue due to energy drinks.

It’s no surprise that celebrity chef Jamie Oliver is aware of this factor. He has protested against the risks that energy drinks pose and has campaigned so that energy drinks can be banned for children. Children are slowly replacing their breakfast with energy drinks, and teachers are finding it difficult to control them, especially when their drinks are laced with such stimulants. But, it’s not like the energy drink industry did not know about this. They have specific instructions on the label that states that the drinks are ‘not for children’. According to Oliver, there should be a ban on selling it to kids. Such a ban could only be brought with government intervention. Only if the health experts and parents inform the government what they think should be the right path to follow.

It’s time we start understanding what is right and what is harming us and take a step towards the former. Health is our basic right and we should make sure to preserve it.