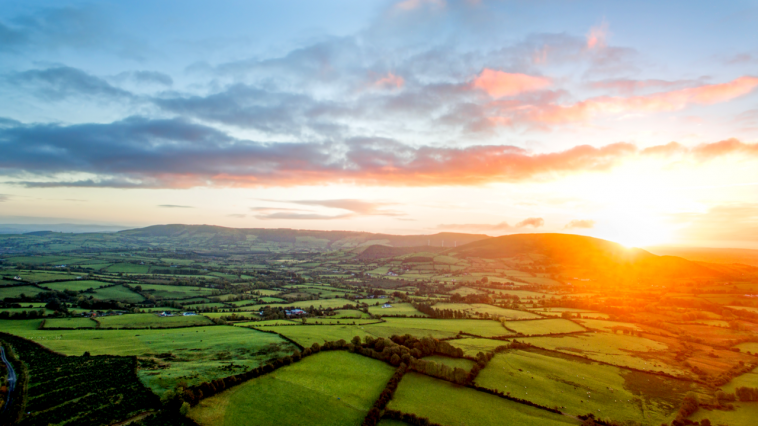 The Parliament of Ireland passed a bill with 90 votes to 53 which can make the government withdraw all funds for fossil fuels from their Ireland Strategic Investment Fund which is currently worth eight billion Euros or $8.6 billion. This could make them the first and only country so far to be completely dependent on other sources of energy.

Thomas Pringle said that this move intends to be a message to all the powerful corporations who change climate science to suit themselves and completely deny the concept of climate change. The powerful lobbies they represent in other countries will no longer hold well in Ireland. They will not place their interest above those of the lesser privileged in poorer countries who have to face the consequences of their actions.

If the bill passes the review process, then all the invested public money in a corporation like Exxon will stop over the next few years. This will also set a precedent for other nations to follow. This could also mean that the part of the budget set aside for these fuels will be sent to SEAI, the Sustainable Energy Authority of Ireland.

Groups that have been fighting for the environment, not just in Ireland, but worldwide have welcomed this news. The Irish government acclaimed to accept the danger looming over the whole world in the form of climate change. The industries dependent on fossil fuels are only accelerating us towards the end.

Of course, this hasn’t become the law yet but it looks like it will be soon. The ice caps in Polar Regions are disappearing much faster than before. The subsequent rise in sea levels would submerge many coastal regions. Hence, it is extremely important that Ireland makes good its promises and that other nations do the same.