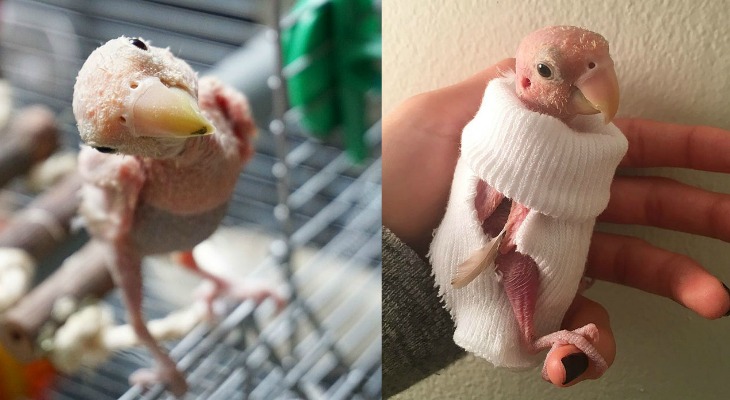 Social media has been up and about with pets as usual, with kitties, puppies, and birdies getting the better of people with their cuteness or plain old antics. 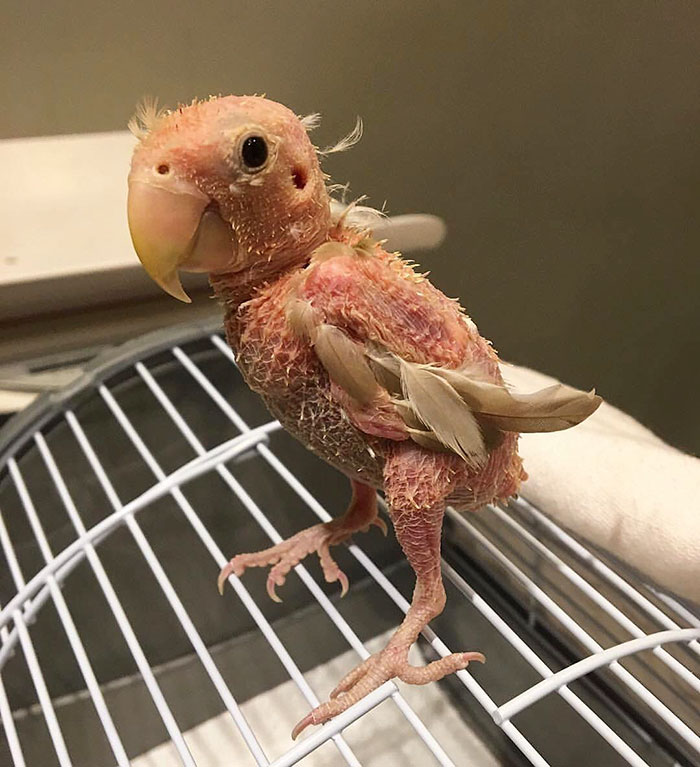 Then there’s the faction were some really heart-warming critter who does not fit into the definition of normal-looking, with his or her human mommy or daddy loves them a great deal anyway. 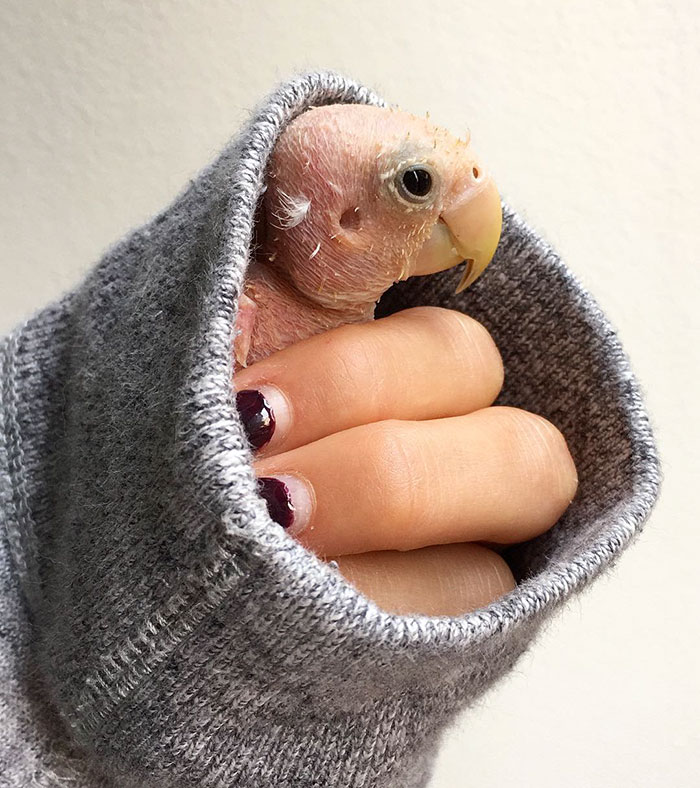 @rhea_thenakedbirdie, as she is known to her 417,000+ followers of Instagram, is not a run-of-the-mill little lovebird. 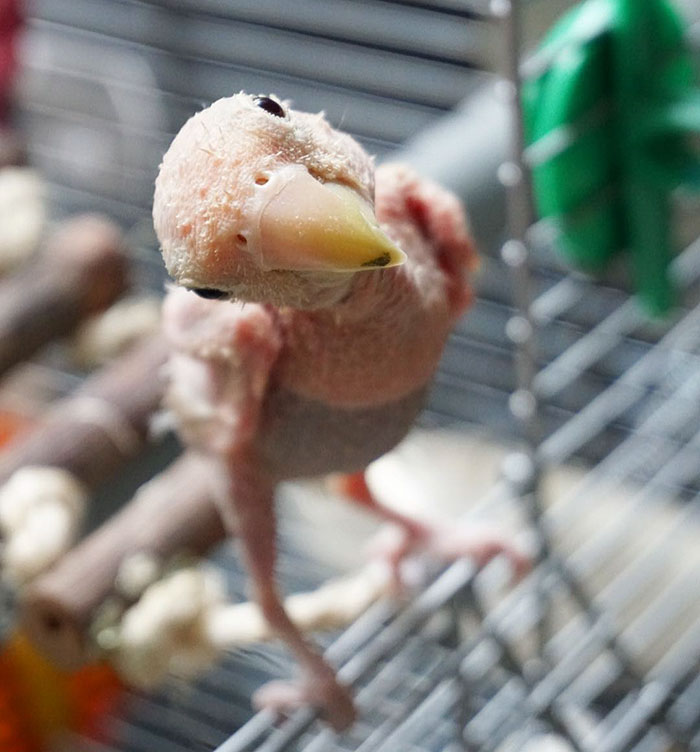 Lovebirds are a common pet all throughout the world, known for their cozy habits and their bright colorful feathers. They come in many sizes and colors, and most keepers keep an assorted collection. 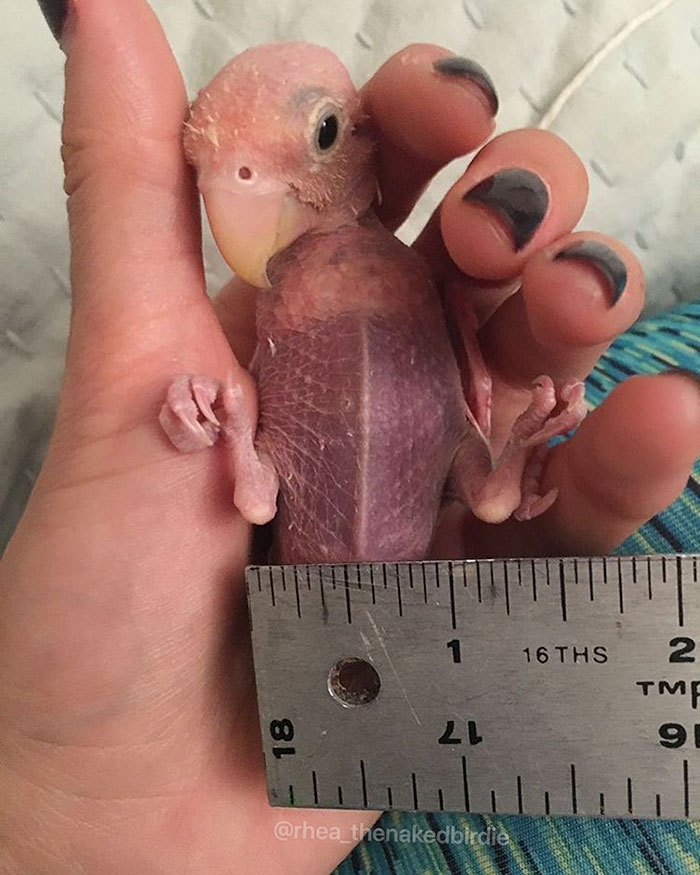 Rhea, however, is a featherless lovebird. She is two years old now, and she suffers from a disease that causes affected birdies to lose all their feathers and in worse cases, their beaks and claws too, making them easy prey pretty early on in their lives. 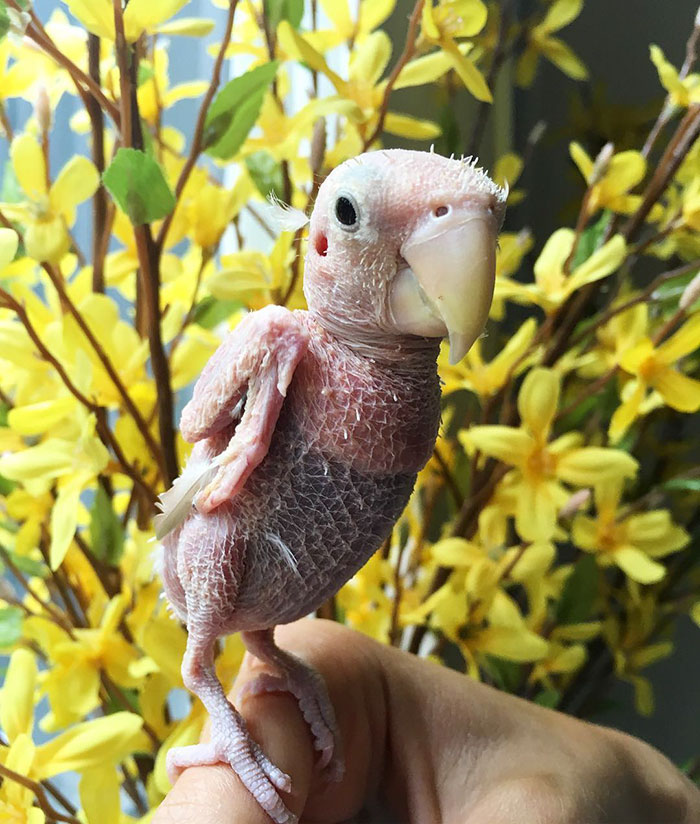 Rhea, however, was lucky enough to have a human mommy to help her through her life.

Isabella Eisenmann was about to graduate in Boston. Like every other tween in her generation, she felt directionless and needed something to focus. More often than not, people need an object of love and affection, something to care for, for them to set their lives back on track. 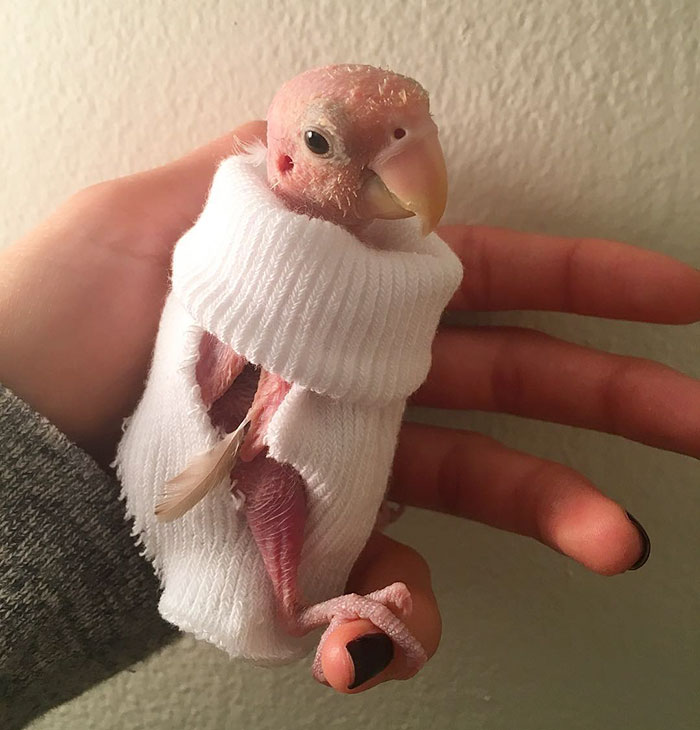 And as fate would have it, Rhea was waiting for her.

Right now, the best place to find people is social media, and Rhea’s veterinarian caretaker knew this. She posted pictures of Rhea with information and appealed to the kinder souls of the internet to adopt her.

For Isabella, it was a chance sent to her by God. She immediately decided to take the little precious birdie in. 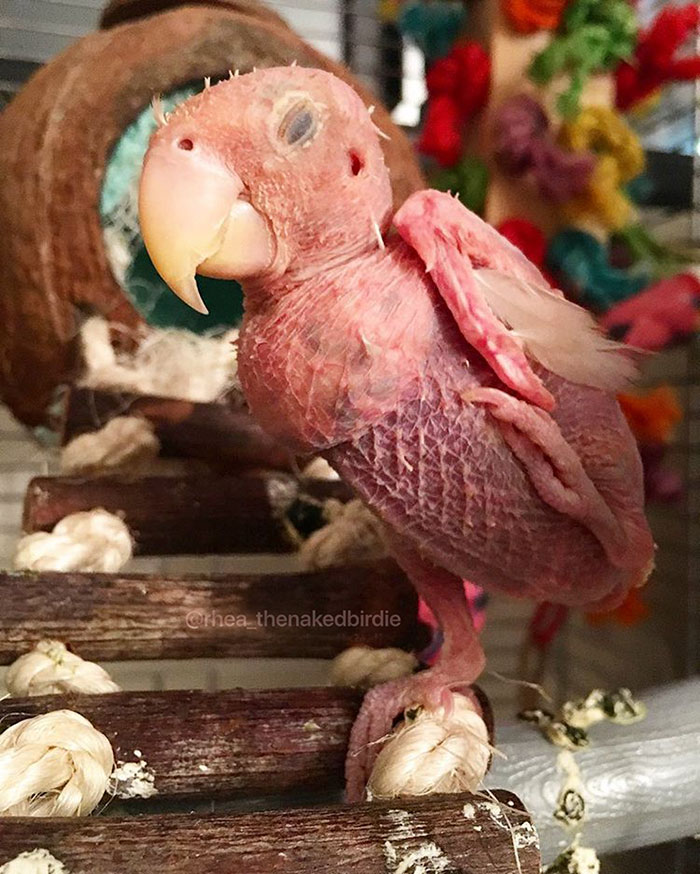 Isabella was prompt too and got the first position on the waiting list for Rhea. As we said, it was a match made in heaven.

Since then, till last year, Rhea had found in Isabella the most loving mother, who doted on her.

Rhea, despite her condition, had no special needs medically speaking, except for two things:

Despite the first condition being a kind of a bummer as far as socializing with her own kind was concerned, she had a great friend in her canine sibling, a 15-year-old Yorkshire terrier Isabella had.

As for the second part, not only Isabella but hundreds of Rhea’s fans sent her tiny colorful sweaters to keep her warm. As long as she lived, she was loved.

See below the adorable featherless lovebird.