Recent studies show that plants are able to draw energy from other plants. This has resulted in speculation whether humans can do that too.

A team led by Dr. Olaf Kruse discovered that green alga Chlamydomonas reinhardtii can draw energy from other plants around it. They conducted a study by planting green alga species. It was observed for a period when it was not provided required energy and then it was noticed how it began drawing energy from single-cell plants located around it. They did it by making enzymes which digested cellulose from other plants. 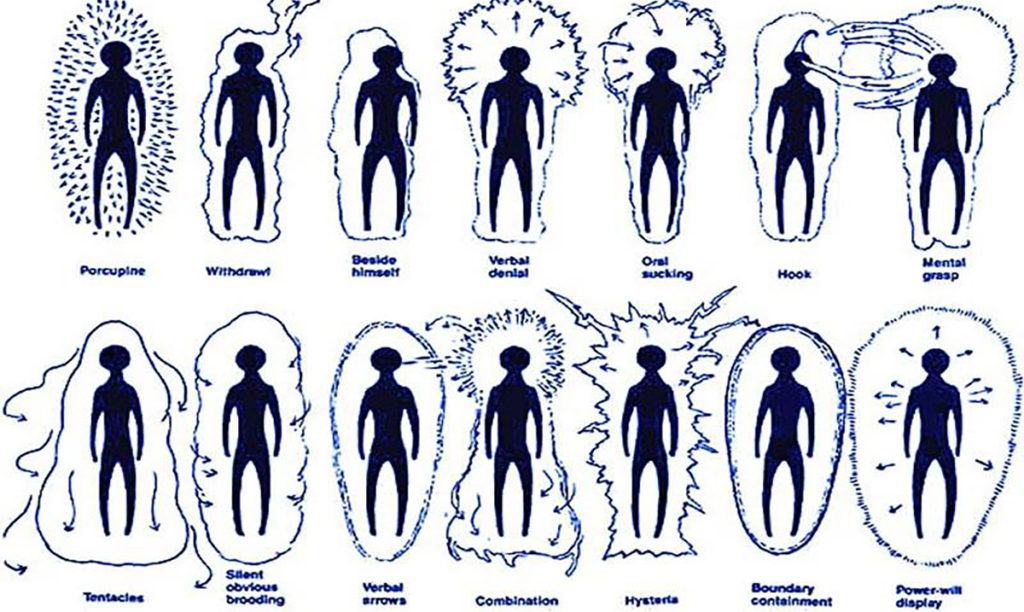 They compared this behavior to humans stating how some people feel awkward around certain groups due to the mix of energy and emotions. Developed energy studies might show how humans, being similar to plants, can draw energy from others to maintain their emotional state. By energizing cells or increasing cortisol and catabolize cells, this can be achieved.

It’s a known fact that contact with other humans, animals, and nature, in general, has a rejuvenating impact on people. This shows how further research in bio-energy might actually prove this hypothesis.

How to prevent Energy drain from our bodies?

Be in touch with the ground by sitting on it or taking a walk barefoot. The earth can balance the energy level when we feel drained of it.

To avoid negative emotions use Sea salt or sage, both of which have brilliant results.

3. Stay away from Negativity

Avoid people, situations, and places that make you feel uncomfortable. Stay away from negative energies. With Science claiming these possibilities, it answers several our queries as to why other humans and surroundings have so much effect on our health and happiness.