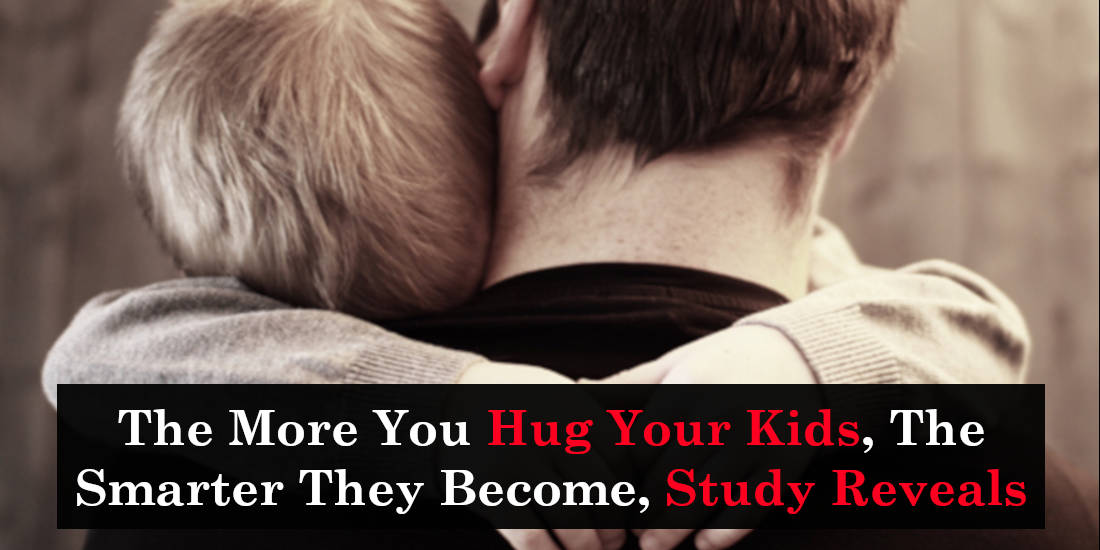 Ever wondered how life would have been if your parents loved you more? There are millions of pre-teens, teens, and tweens who think this on a daily basis. Love at the right time in the right amount always makes a huge difference in a child’s life. Even if you do a simple thing as hug your kids could make a difference. 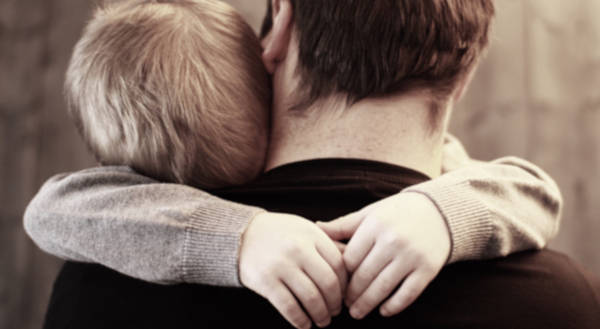 Acknowledgement from a parent is of the utmost importance, especially because those are the first people a kid sees after being born. It is the lack of such positive acknowledgement that breaks kids psychologically as they grow up.

But now, new research has revealed how hugs and other shows of affection make kids smarter as a whole. This is because of the happiness hormones released by hugs which make brain development better. 125 babies were studied, as part of the study, by the National Children’s hospital in Ohio. They included both preterm and full-pregnancy babies.

Cognitive abilities, perception, and social development were some of the criteria studied as part of the study in kids who were at the receiving ends of affection and hugs. Nathalie Maitre, the lead researcher, studied how warm hugs among other shows of affection were responded to by children’s brains.

Physical contact like rocking, hugging, etc. had a very important influence in the development of children. As a matter of fact, preterm babies need such skin-to-skin care in order to make up for their lack of development in the womb.

The role of oxytocin 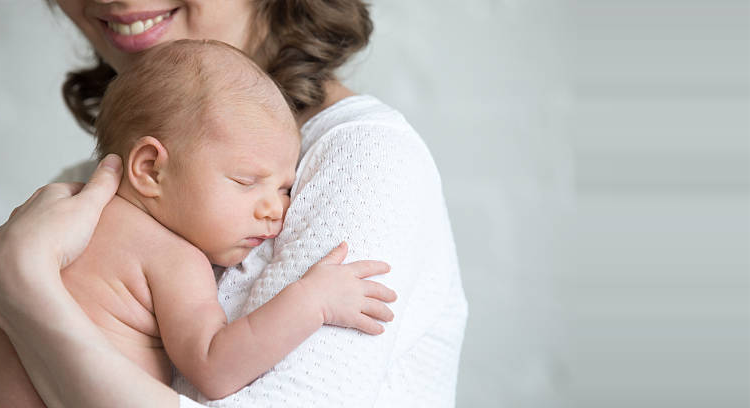 Oxytocin is one of the so-called happiness or love hormones. Hugging and kissing are some of the ways in which oxytocin is secreted and it is especially the case when it comes to mother-child bonds.

This has been dubbed as the ‘love molecule’ because of its role in societal bonding. It makes mothers and children bond immediately and hence ensuring the proper care of children. This has helped humankind survive. It would appear that it also helps in proper postnatal development in children who were born prematurely.

This is also partially due to the fact that oxytocin removes stress and anxiety in children, thus giving the brain much-needed breaks when it comes to development. The human brain needs rest more than anything when it comes to growing. As a matter of fact, in the remotest of ancestors, Pierolapithecus, sleeping helped in increasing cranial volumes.

Moreover, oxytocin is responsible for social bonding which works wonders when it comes to forming personalities in people. Mothers who have stress when pregnant give birth to children who have higher anxiety levels.

So, it would appear that things that simulate stress-free environments would be beneficial for development; things like hugs!

So if you are/know a parent, make sure to tell them that when you hug your kids it is not a luxury. It is a necessity.