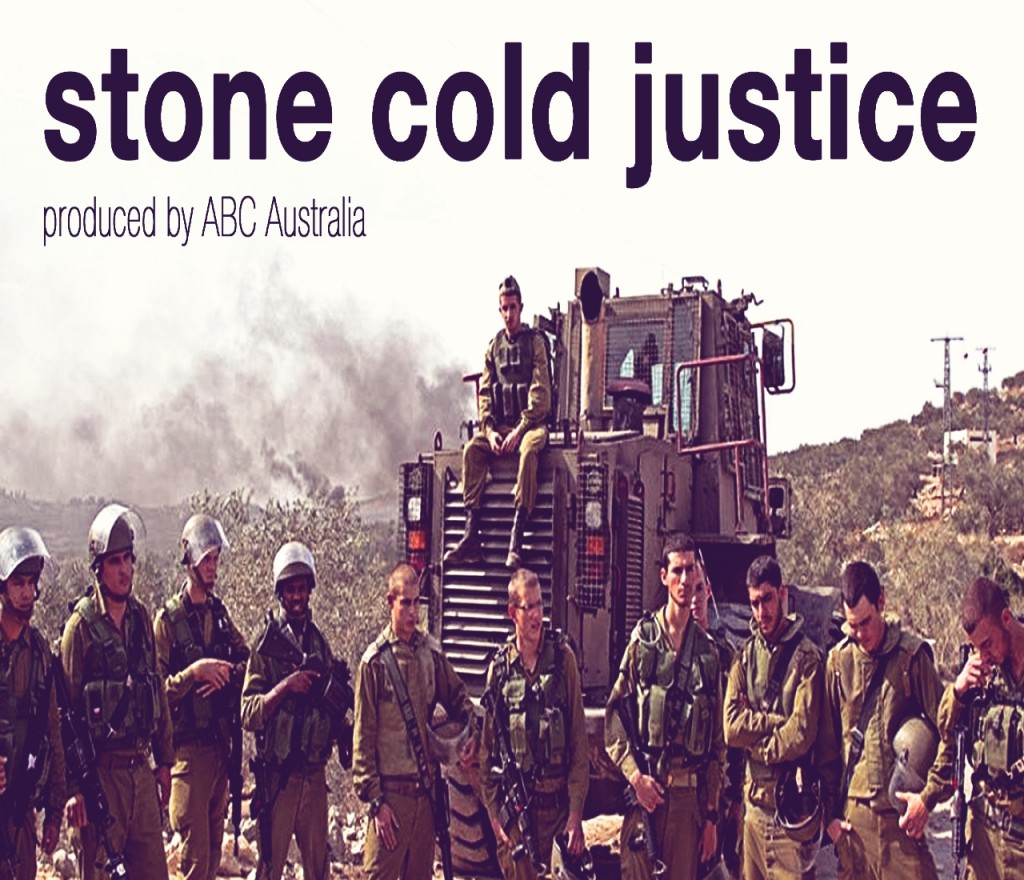 What’s going on in Palestine? The Israeli army is both respected and feared as a fighting force. But it’s facing a backlash, at home and abroad, for its bullying tactics in the West Bank. With incredible access on both sides, this doc reveals how children have become a key part of its strategy and are being both tortured and used as spies.

From arresting Palestinian kids as young as five to allowing Settler attacks, from torture to threats of rape and forced confessions, it’s a brutal reign of terror that is radicalising a new generation of Palestinians.

“The sound of the chains clanking, clanking. Even now it still rings in my ears”, a mother says bitterly after attending the trial of her son. Like many other children he shuffled in chains through proceedings taking only 60 seconds, on a conveyor belt of military justice with a conviction rate of 99.74%. Last year UNICEF released a scathing report on the justice system, finding that “children have been threatened with death, physical violence, solitary confinement and sexual assault”.

In some cases the army came for the children in the middle of the night, before taking them to unknown locations to be questioned. A mother of one of the boys describes the scene. “I was asking, ‘What do you want with him?’. They said, ‘Shut up woman.’ And then they started hitting him and pulling him out of bed.” “I’ve never broken into houses in Jerusalem and torn apart apartments, but in Hebron where I served 14 months 24/7 that’s what we did to make our presence felt”, says ex-soldier and co-founder of ‘Breaking the Silence’ group Yehuda Shaul, explaining the huge difference in treatment that the Palestinians in the West Bank receive compared to Israelis, and the tactics used to create a culture of fear. It’s a claim that’s dismissed out of hand by Israel’s Ministry of Foreign Affairs. “A policy to create fear? There is no such thing. The only policy is to maintain law and order, that’s all. If there’s no violence, there’s no law enforcement.” But there is clear evidence of two legal systems operating, one for Israeli children and one for young Palestinians. Israeli settlers in the West Bank regularly attack Palestinian school children, knowing the authorities will not intervene. Amongst Palestinians the mental battering Israel is dishing out is having a dramatic, debilitating effect. “I feel scared. I want to leave and go to Amman”, says a five-year-old boy who was arrested. It’s an impossible situation that may provide temporary security for Israel, but in the long term may well breed a new generation of Palestinians prepared to do anything to gain retribution.