Home » David Bowie’s video that released days before his death. 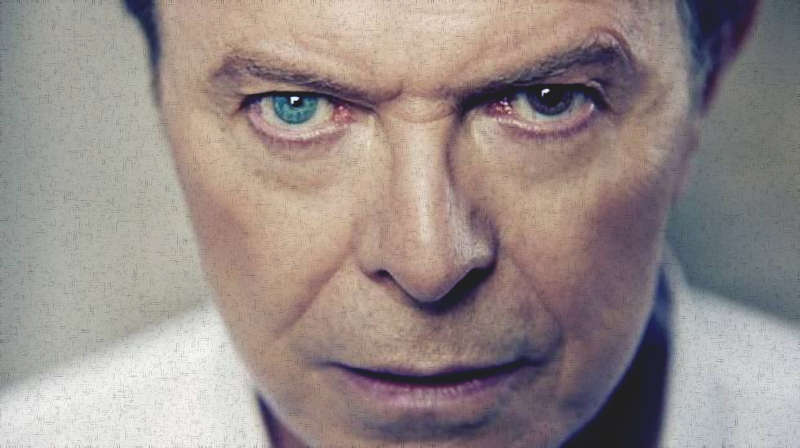 David Bowie passed away after a lengthy battle with cancer. Last Friday, on what was his 69th birthday, he released his final album, called “Blackstar.” One day before the release, he dropped a song from his album, called “Lazarus”. For sure, everything happens for a reason.

The saddest thing is it felt like he made this song because he KNEW he was gonna pass.

Video is so honest it is difficult to watch. Especially that notebook scribbling part breaks my heart; that is how it must feel when you know your time is running out. I’m sure doing the record and videos made his last days here more bearable, though.

Genius! Absolute Genius! What a brilliant way to say goodbye to your adoring fans and to let the world know that you are on the verge of death, so deep and emotional. If anyone defines what a true artistic genius is, it would have to be this beautiful man! What a piece of Art. Rest in paradise, you bloody legend! <3

Those are some of the comments you can find on the video that David Bowie dropped, one day before the release, for the album’s second single, “Lazarus”.

Look up here, I’m in heaven
I’ve got scars that can’t be seen
I’ve got drama, can’t be stolen
Everybody knows me now.

Look up here, man, I’m in danger,
I’ve got nothing left to lose,
I’m so high it makes my brain whirl,
Dropped my cell phone down below,

By the time I got to New York
I was living like a king,
Then I used up all my money,
I was looking for your ass.

This way or no way,
You know, I’ll be free,
Just like that bluebird,
Now ain’t that just like me.