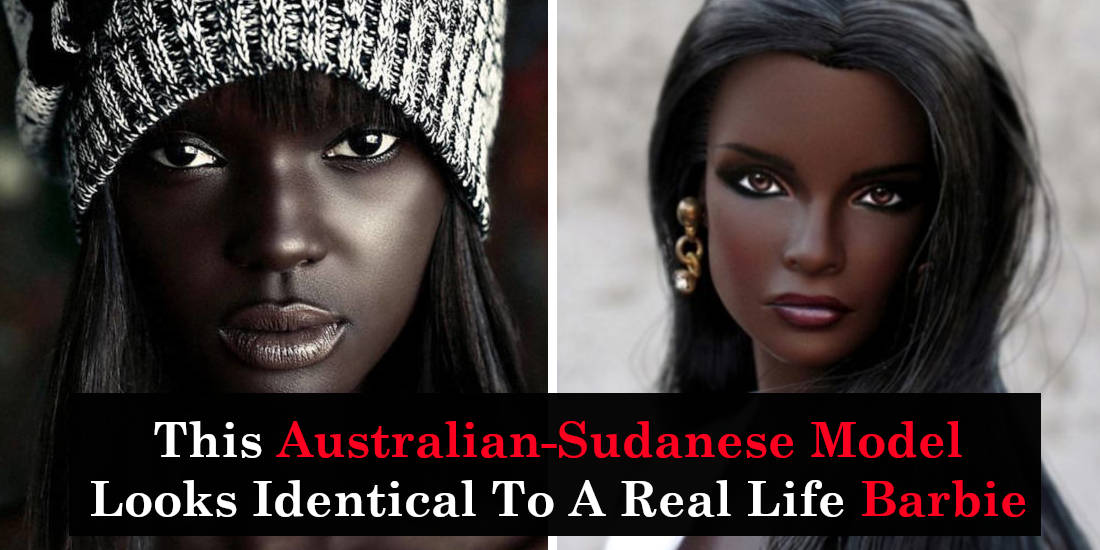 In the modern world, there is no clear definition of what beautiful is. Because what one person finds ugly can be beautiful for someone else. What we should do is widen our horizons and look at everyone through the same lens. This might, on some level, make us perceptive enough to realize that beauty can come in many forms and we are currently living in a wonderful time that we are able to witness it ourselves. Duckie Thot an Australian-Sudanese model has the beauty of a goddess.

This woman is so shockingly beautiful that the term ‘beautiful’ might not actually capture the sentiment. She is ‘gorgeous’. Termed as the black Barbie, she looks like someone who comes straight out of Barbietown. We come across such humans who take our notions, however preconceived they may be and throw them out of the window. This not only makes us wonder at what beauty should look like but also helps us realize that conventions might be overrated. 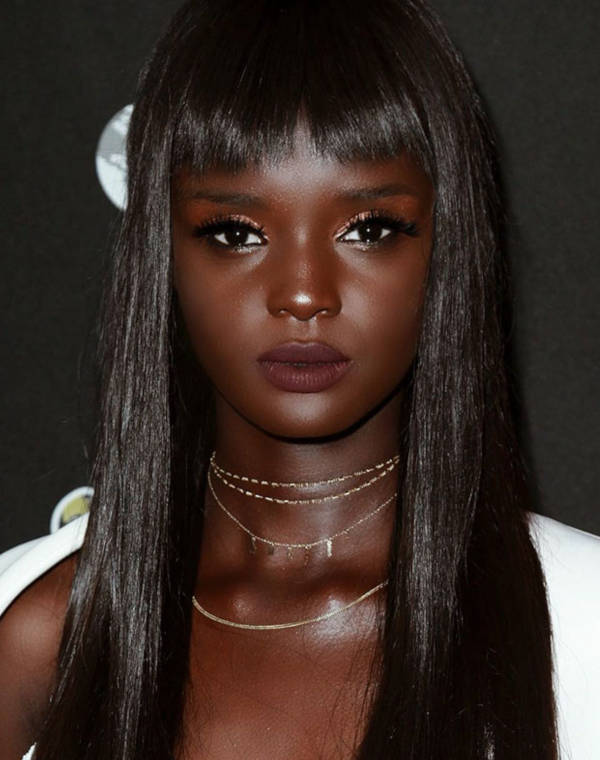 With almost every Miss Universe competition highlighting the advantage of having white skin over a dark complexion, this model goes against the norm, discrediting every racist out there. Her melanin skin sparkles and is so perfect that she is no less than any supermodel out there. 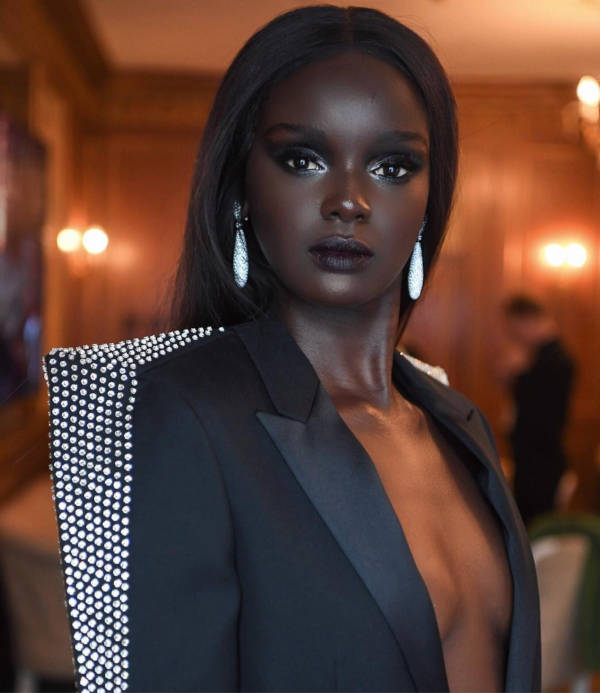 She might be dark-skinned, but this Australian-Sudanese model looks like a Barbie. In fact, she could pass off as her twin. This, again, breaks down every notion of white superiority. 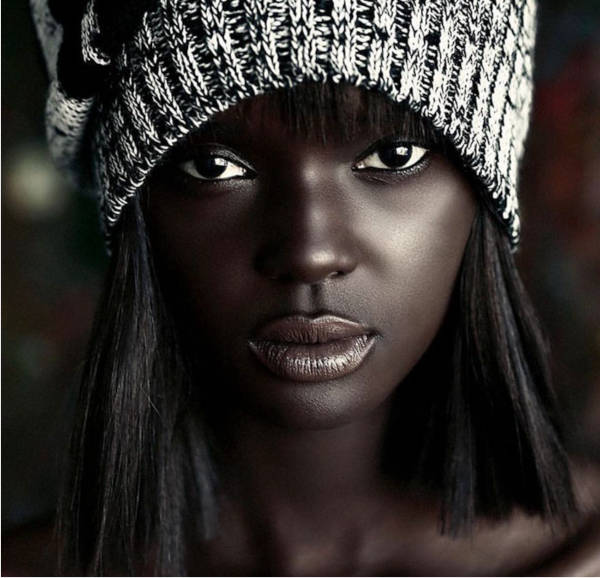 But success hasn’t come easily to her. Duckie Thot has always been criticized for her skin colour. Yet, despite her success, she still has a long way to go. Racial superiority goes deeper than modelling contracts. It ends in acceptance. And this 21-year-old needs to be accepted. 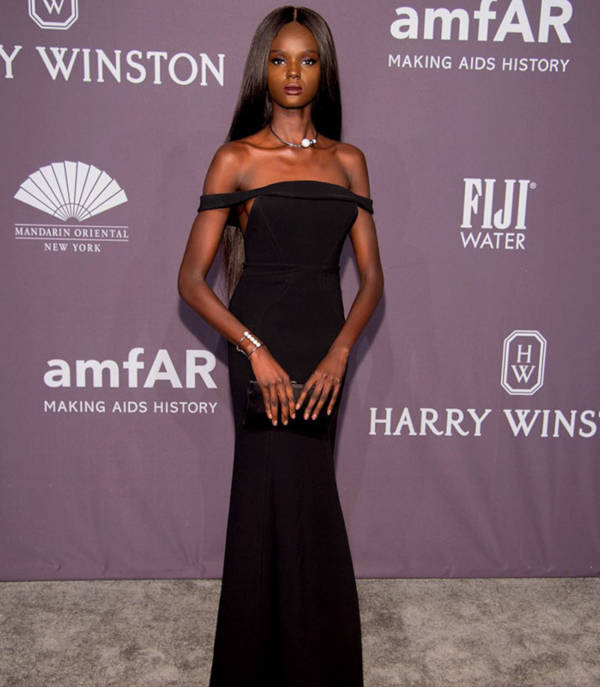 This path to self-discovery was due to her being criticized all her life. And while it is certainly a sad incident, it isn’t surprising. Racism is very much prevalent, and that is exactly what led to her friend ending her own life. There is a level to which someone can hurt the other person, and when they cross that level, hell breaks loose. She decided to turn her life around because that was what mattered. Living her life in her way was important – not in the way anyone else said to her. 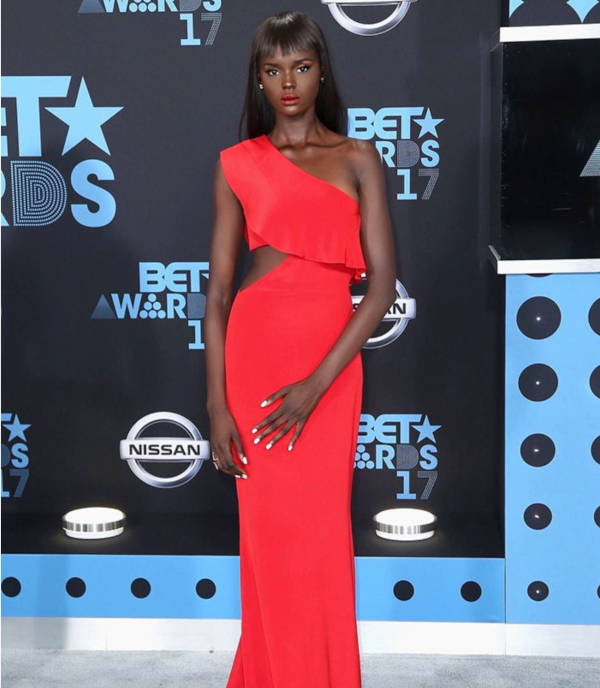 Even though she decided to take a hiatus from modelling, her return was met with such widespread recognition, that even she was taken aback by a sense of elated surprise. And she decided to go forward in this direction. It has been two years since, and she has had so much success, that no one can criticize her skin colour. Her record speaks for her.

You shouldn’t really care about someone’s skin colour, for their humanity is what makes them human. Nothing else. Beauty comes in all forms. Don’t discriminate.