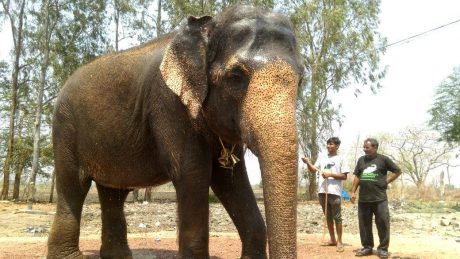 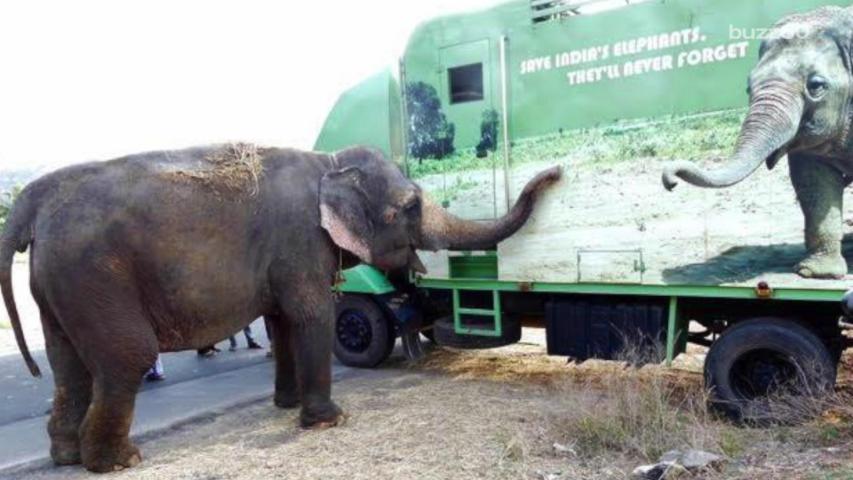 Rhea the elephant was in a circus for 50 years. 5 months ago, her two sisters who were in the same circus were rescued, but Rhea had to stay. The reason for the delay is that the rescue team, Wildlife SOS, an NGO in India, didn’t have her proper paperwork. 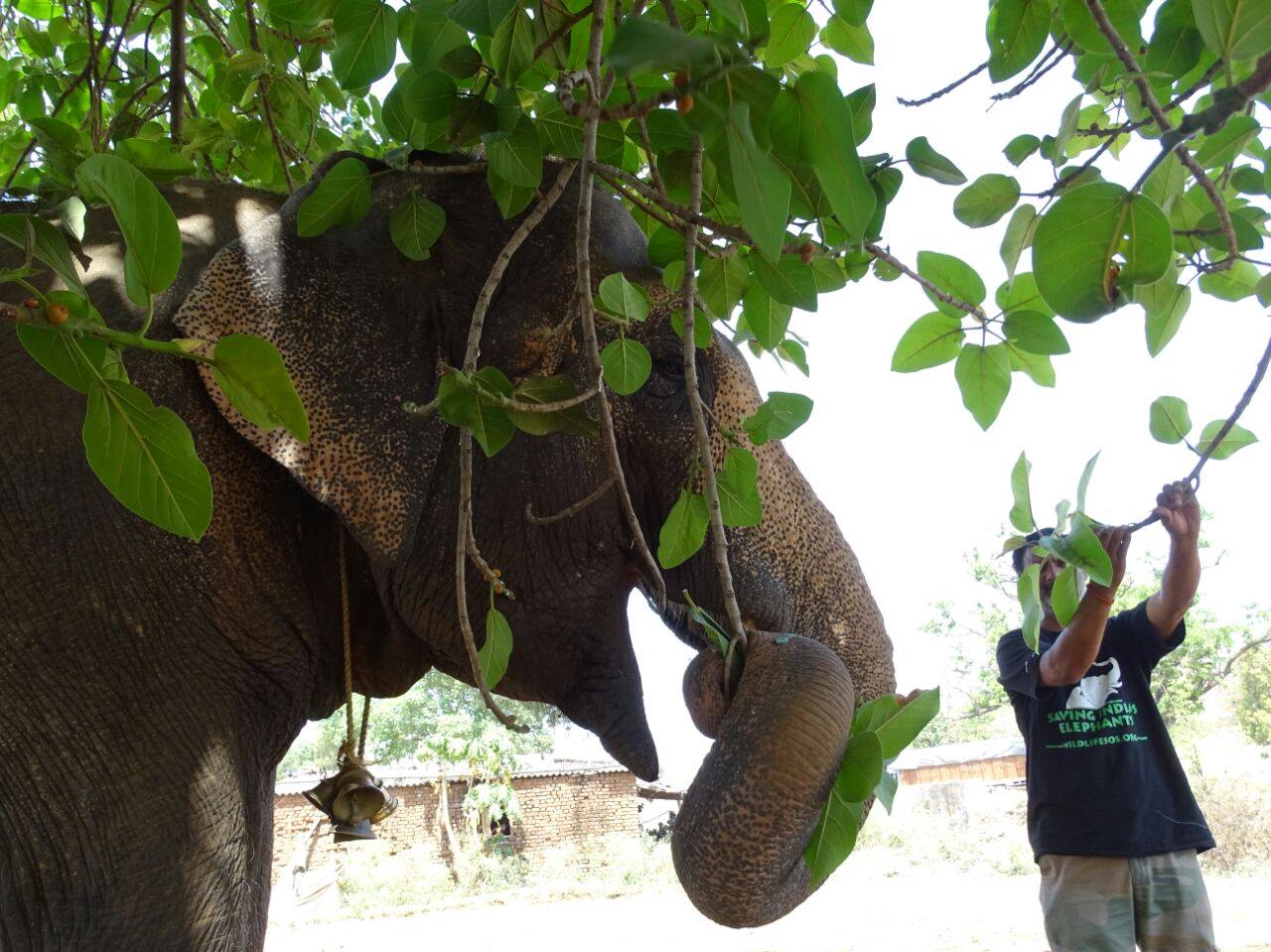 Now, they managed to gather them and went to set Rhea free. They reported that her legs were in a very bad condition. With deep scars from the chains, and destroyed soles because of the lack of exercise. The vets that examined her understood that she was taken from her family at a very young age. She was force-trained to work in the circus. 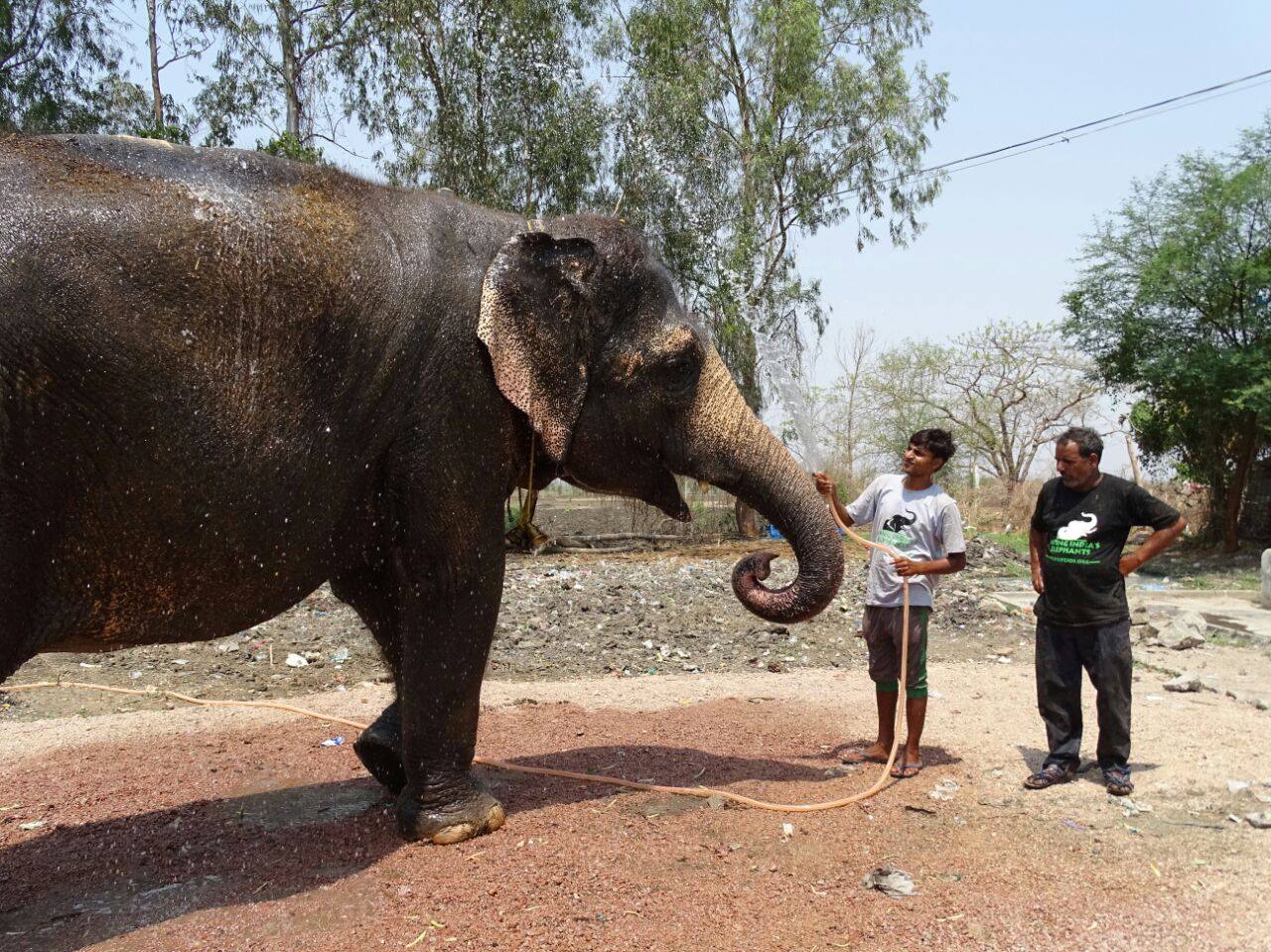 The team from Wildlife SOS went to transfer her from the circus to the elephant sanctuary, where her sisters live already.

It was 1.300 miles of the journey, so Rhea had the chance to eat a lot of fresh fruit, take breaks to go to the bathroom, and stretch her legs as she didn’t have the chance to do for many many years. She laid down and took naps and had her own personal shadow by a handmade roof of coconut leaves.

This already looks like a life she deserves having.