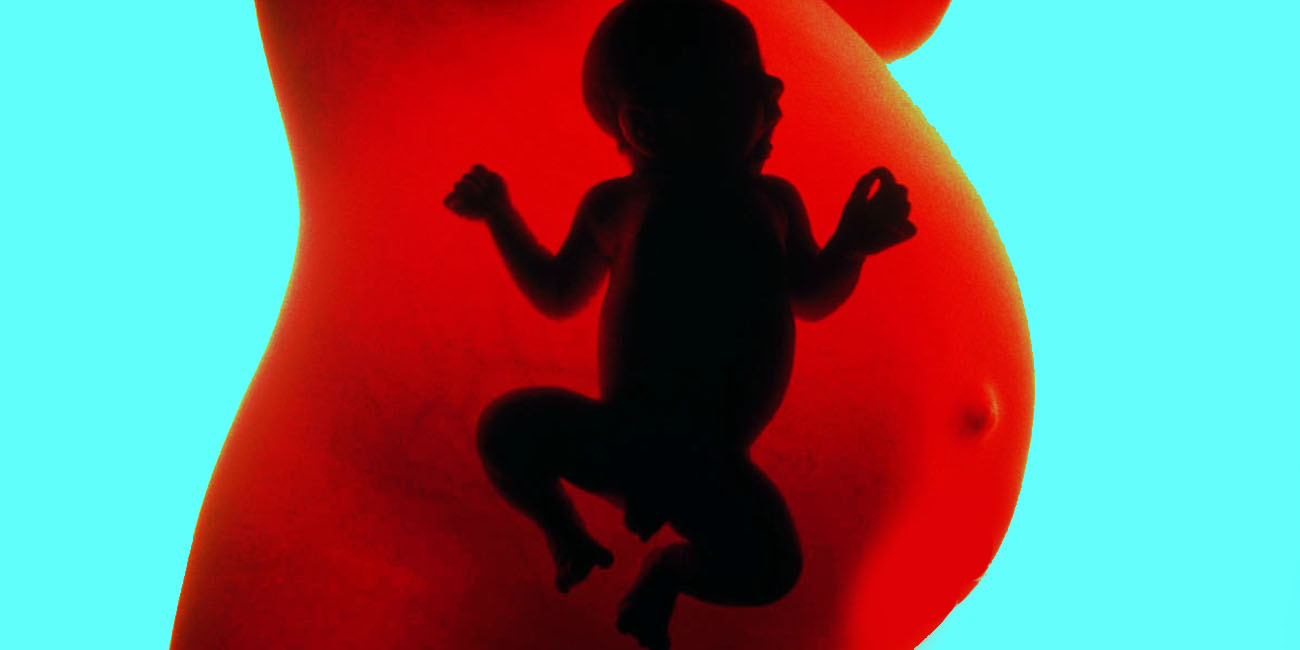 Do you know how many babies are born every day? 353,000 according to statistics. This means every moment the miracle of birth is taking place and women are going through surprising changes in their bodies. With the world population being at an all-time high, one would imagine that pregnancy doesn’t have any unknown facets!

Here are 9 amazing pregnancy facts that you probably didn’t know:

1. The longest pregnancy to date 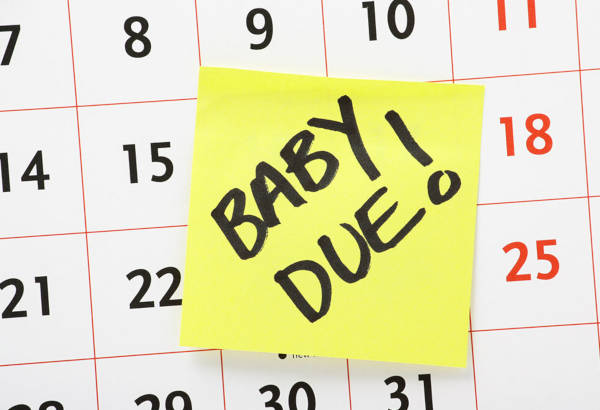 The average time required for the baby to grow inside the womb is nine months. Some may be premature while others are born a few days after their due date. This is a special case where the kid was born after one whole year and ten days. A Los Angeles based young woman gave birth to her baby after 375 days and not 280. Too much for a 25-year-old to go through you think? The experience of motherhood does make you stronger than you already are.

2. Pregnant women lactate as soon as a baby cry around them

Women start lactating at the later stage of their pregnancy and it is called the let-down reflex. The pregnant woman goes through a lot of bodily changes owing to the hormones that start acting up. Oxytocin is a hormone that enhances the production of milk. What are the stimuli for lactation? The baby sucking is the normal stimuli but the hormone is also released while adoring a picture of your child, or the thought of the child. Even when you hear the cry of a baby. Now, the baby may not even be yours, but maternal instincts are pure and universal.

3. The uterus begins to expand during pregnancy 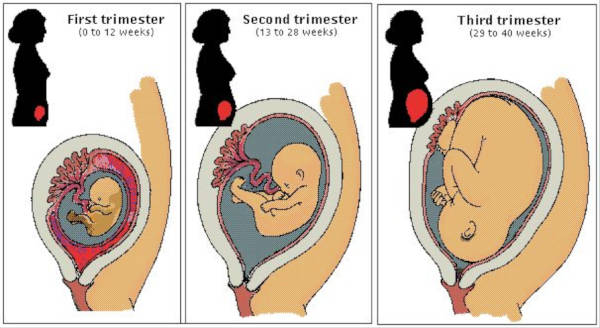 The uterus is normally a small peach size. It is natural to wonder how such a tiny thing can become the home for an entire living being! The uterus enlarges in the later stage of pregnancy to a big papaya size and ultimately to the size resembling a huge watermelon!

4. You can become bigfoot during your pregnancy 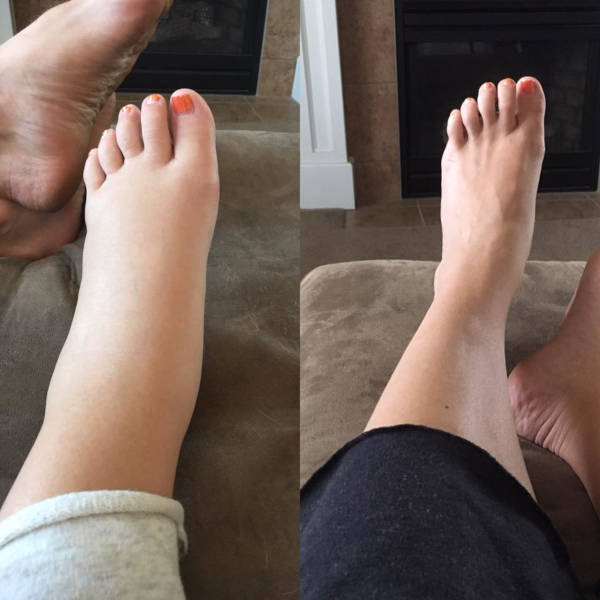 Pregnancy can change a lot of things in your body. This is primarily due to hormones and also, fluid retention. If you notice major swelling in your body and feel bloated, it is completely natural as blood and other fluids are present in the body. The female body produces about 50% more fluid to help the baby grow and keep it safe. baby. The areas that go through noticeable changes are the hands, legs, face, feet and even ankles.

5. Finally, an end to all your hair woes? 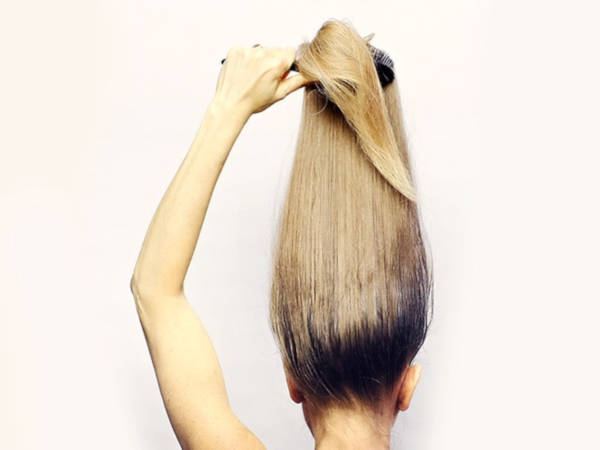 Did you know that pregnancy makes your hair grow much faster? Yes, it even makes it stronger than it normally is. Due to the hormonal changes, you may see traces of hair on your face, the tummy, or even around the nipples. Do not panic!

6. A child can be birthed even when the mother has been declared brain-dead by the doctors 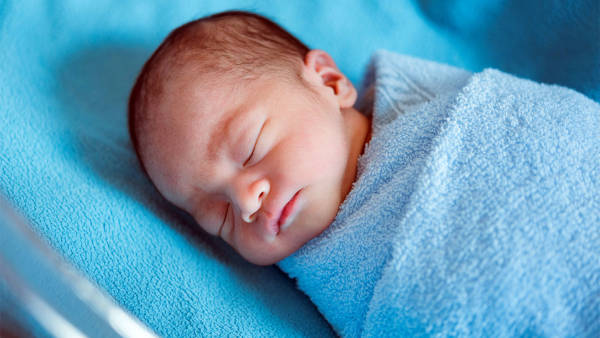 It is an extremely rare phenomenon but it is possible. A woman who has been declared brain dead can still deliver a fetus.

7. You have no idea how much pain a woman’s body can endure

Epidural is used to make the pain lower during delivery. A woman who wanted to experience the whole natural process gave birth to a fourteen-pound baby without Epidural! Unbelievable! 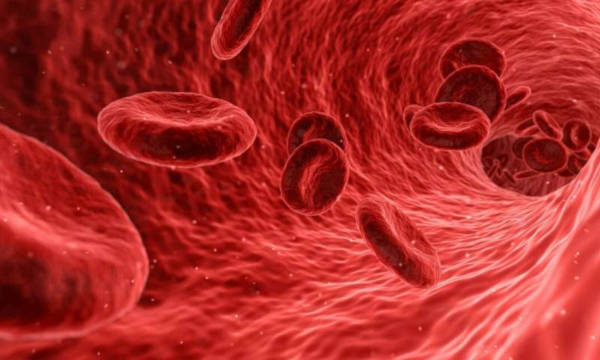 During pregnancy, blood clots faster to keep the blood loss in check during delivery. 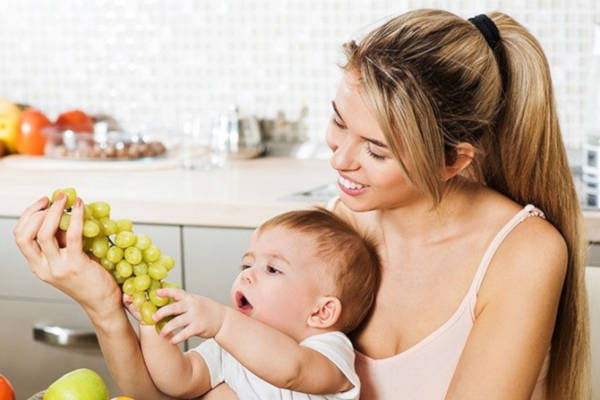 You and your kid will bond over food because you two will have similar preferences. This is because the kid retains a memory of taste and learns to love those food items.

Motherhood indeed is a unique and magical process. We may know a lot of things about pregnancy but it can never be fully understood without real-time experience.