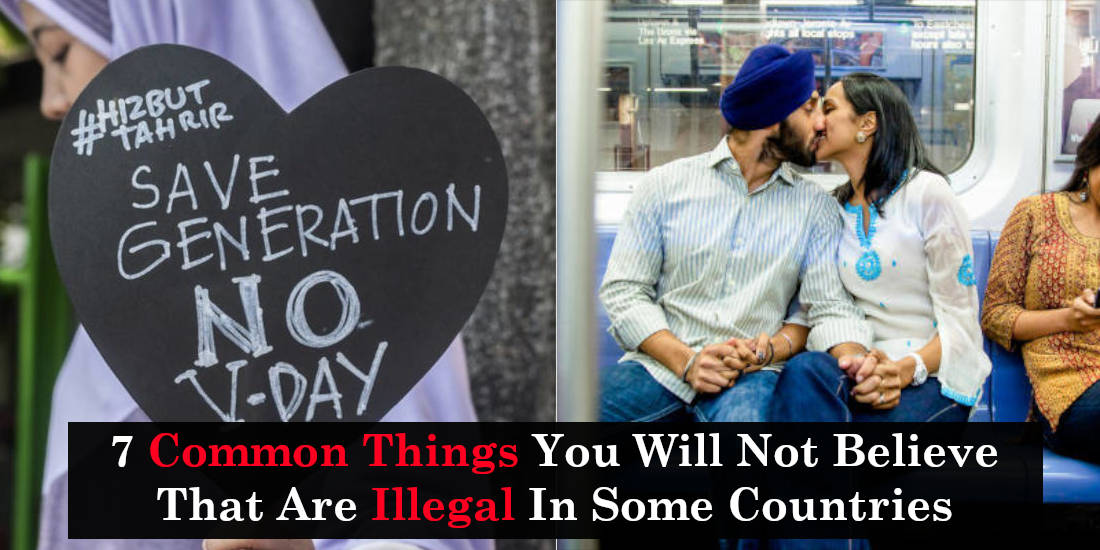 All countries have their own laws and regulations and most of the time, they make complete sense. But there are some things that are illegal in some countries and the laws very restrict which are really strange!

If you are curious about what is illegal in some countries, read on! 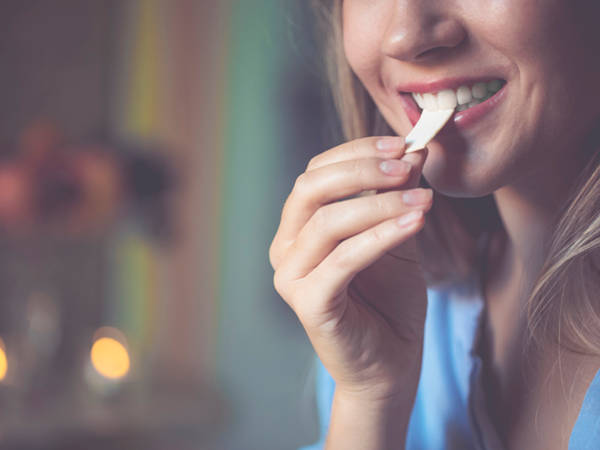 It is one of the fastest growing countries in the world, culturally, economically, and socially. Singapore has excellent drainage and sewage systems that keep the streets clean. But, along with that, there exists a law that states that one cannot chew gum in the country, nor can gum be sold. It is basically contraband. As far as cleanliness goes, we do not mind this rule! 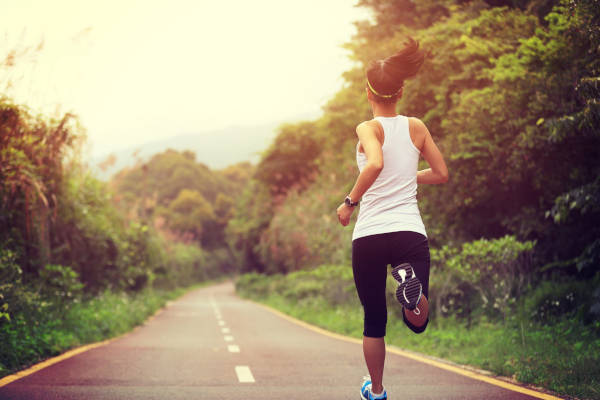 Sounds crazy, does it not? But it is totally true! Burundi, a South African city, does not allow jogging in groups because of the political and social unrest in the city. A group jogging is considered suspicious, so if you want to fit in Burundi, go out for a jog on your own and ask your friends to choose another time of the day for their jogging! 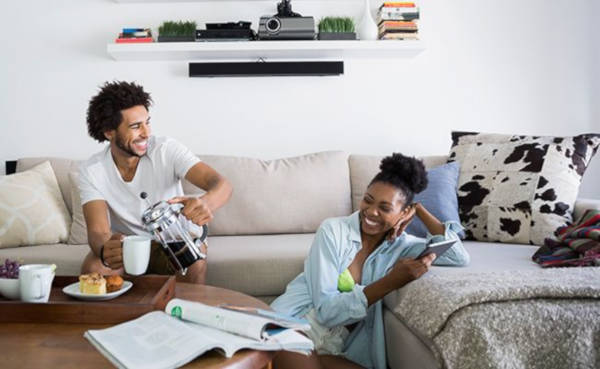 This one is actually a pretty common rule in a few south Asian countries and very strict in the United Arab Emirates. If the authorities find a couple living under the same roof without marriage, they are in big trouble. 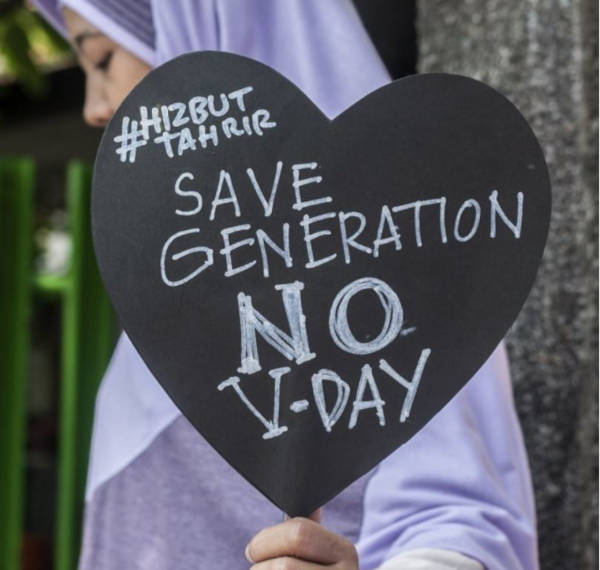 The Middle East does come down pretty hard on occasions and festivals that stray away from religion and “morals”. And so, Valentine’s day is a strict no-no in these countries. It is also frowned upon to have physical proximity between a man and a woman when in public. 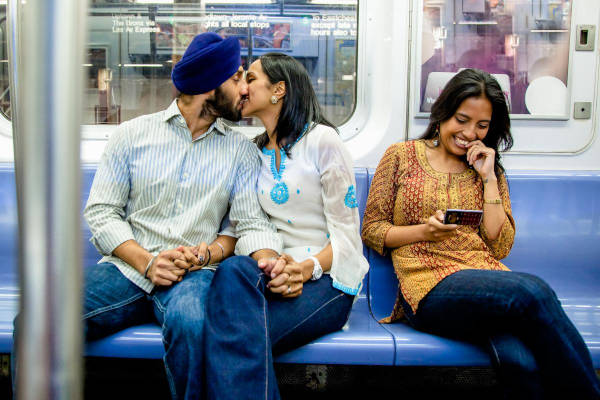 Well, you get the drill. Any kind of show of affection is considered immoral and indecent and might actually make you spend a night in prison! Lovers have a pretty hard time in these situations, but they make do, given that they do not really have a choice.

6. Eating in public: The Middle East 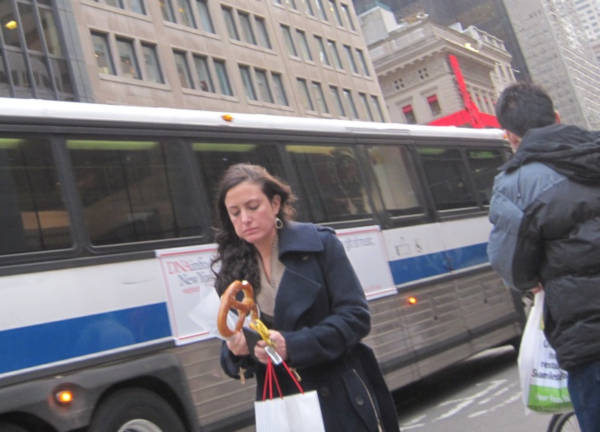 This law is applicable only during the month of Ramzan when all Muslims are not allowed to eat as long as the sun is out. It is a strict law and might mean big trouble for anyone caught eating on the streets. 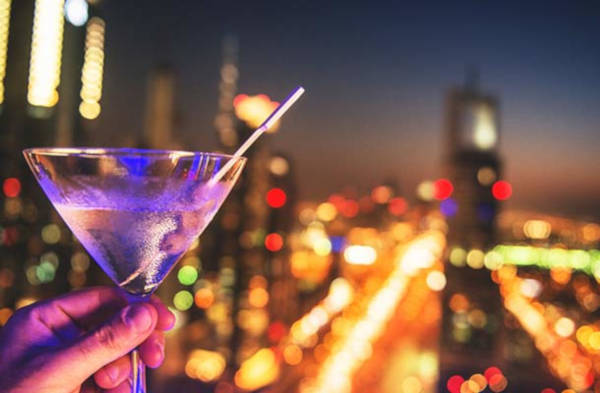 Islam has five cardinal rules and one of them prohibits alcohol because it is considered as a path that does not lead to God. It means that it is illegal to sell, purchase, or consume alcohol in these countries. It might sound like a real bummer if you are a party person but, fortunately, there are certain places where you can find alcohol and it is legal in those places.

If you were planning to take a trip to any of these places, make sure you obey these laws!