Parenting is not easy. Especially, when you consider the recent pool of studies that show that parenting in the traditional way is actually harmful to the child. While the proverb ‘Spare the rod, spoil the child’ may sound catchy, it is the worst kind of parenting behavior. Parenting is a lot about learning from mistakes and from others too. These parents confess the mistakes at Reddit and learned from them.

Read below and try to learn from these mistakes.

1. Public shaming should never be used as a parenting tactic. 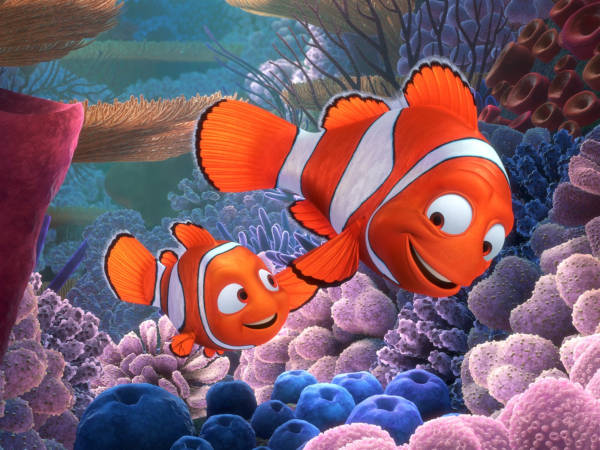 2. Don’t leave your kids unattended, especially when they are very young. One day, I placed my 8-month son on a waist-high changing table and turned to get more diapers. The baby rolled off the table and fell face-flat – about 3 feet. He cried the loudest and even I started crying out of guilt.

3. My wife and I visited the Harbor with our son. He was old enough to enjoy the trips. But when we were returning, my wife turned around to see our son in the backseat and she was shocked. There was no one there. We weren’t used to our son being with us on rides and we left him in the ice-cream parlor. The owner was nice and he gave him a cone for free, waiting for us to come back.

4. It’s all right to be frustrated or mad. But it’s essential that you express those emotions in a healthy way. It should not be expressed by throwing a book or slamming the door. When something like this happens, I immediately take some ‘Mommy time out’ – I sit for a couple of minutes in my room and I make sure my child is with me. I ask them why they are angry and explain to them why they should not show their anger in such a destructive manner.

5. My 2-year-old is overly cautious. But then, when he had gathered the courage to climb playground equipment, I told him to be ‘careful’. He stopped immediately and did not try again. Bad parenting decision. 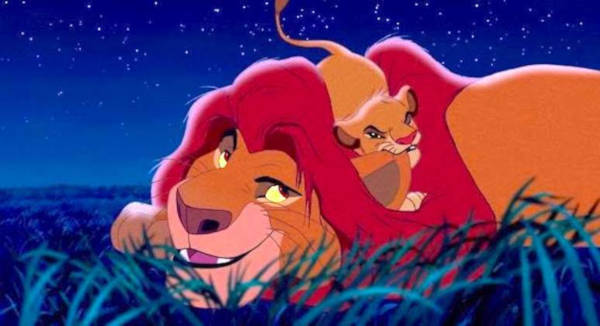 6. My girl, who is just 3, had a nightmare and entered my room. She mentioned that she saw bugs all over the walls and coming out of her bed. I explained to her that it was a dream. The bugs were actually inside her head. She did not sleep that night. The thought that there were bugs in her head petrified her.

7. Making fun of their crushes.

8. I was worried when my daughter bought a skateboard with all her money. I was a bit scared that she might get hit by a vehicle if she slipped and I told her that. The result – she stopped doing any physical activity for some time. Either she was scared or worried about me – but I think I took her away from any physical activity.

9. Telling children that they should eat everything present on the plate is wrong. They understand when they are full – eating more will result in unhealthy weight gain.

10. Don’t say ‘no’ to everything. If they still try to persuade you, don’t bring out the ‘stop disrespecting me’ card.

11. My toddler was just 2 when my wife took the decision that she would give her a sip of beer. We knew that the bitterness would put her off immediately. Turns out she loves it and now, she asks a bit of beer every time we are having it.

12. Gender roles – thinking that boys can’t do ballet or girls shouldn’t play football. They know what they like and they should take that choice.

13. When your child is a teenager, you should not devalue their feelings by just brushing it off as nothing. It can harm their self-esteem. Sometimes, they would even think that their feelings don’t matter when they are over 20.

14. When my son was 8, he came to me and asked if Santa was actually real. He was old now, and so, I told him the truth and he cried a lot. He mentioned that children in his school were arguing over the existence of Santa and he wanted to be clear on that point. It was about three years ago. Now, he told me that I should not say the truth to his sister. He had never been as sad as the day when I revealed the truth to him.

15. Don’t always push your kids to use hand sanitizer again and again. Some germs are necessary to build our immune system. Sanitizers will also kill good bacteria too – all 99.9%. 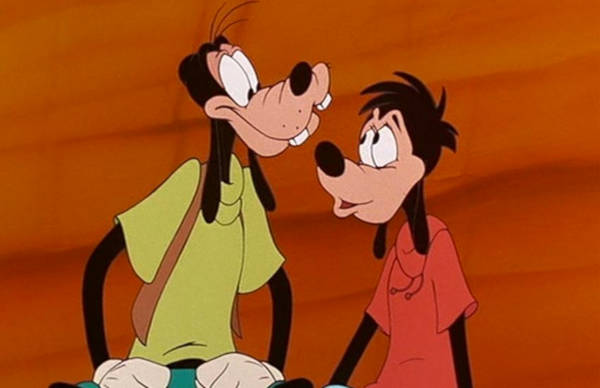 16. Well, the 30-year-old me is always ready to break the dreams of my kids with my realism. Whenever my kid says ‘I want to become (something) in the future’, I would say the market is oversaturated. It breaks their heart. Now, I give them all the freedom as long as it is appropriate for their age.

17. I put my trust on my brother, who is 18, to look after my son. But he just put him on the top bunk of the bed and started playing video games. My son tried to lean in and see what was going on and got clipped by the ceiling fan spinning on top of him. Now, he has a terrible scar.

18. I love to play music in my car and of course, there are some naughty numbers, which I generally skip. Sometimes though, one or two songs slip the scrutiny. One day, Sex on Fire by Kings of Leon was on. Before I knew it, my son picked it up and parroted the parts back home. I tried to stop him or distract him but no – Sex on Fire was on his lips, always. So, I was successful in changing ‘sex’ to ‘shed’. This made him say ‘Shed on Fire’. Slowly, he forgot about it in two days and my fears about his childcare conduct subsided.

19. I miss taking care of my child and I was away for work, working about 60+ hours and so I let others raise my children. I missed their growing years.

20. Hugging my kids is important. I learned it and it is essential.

We are all prone to making mistakes. But that’s the thing about mistakes – they teach us a lot and set us on the right parenting path.