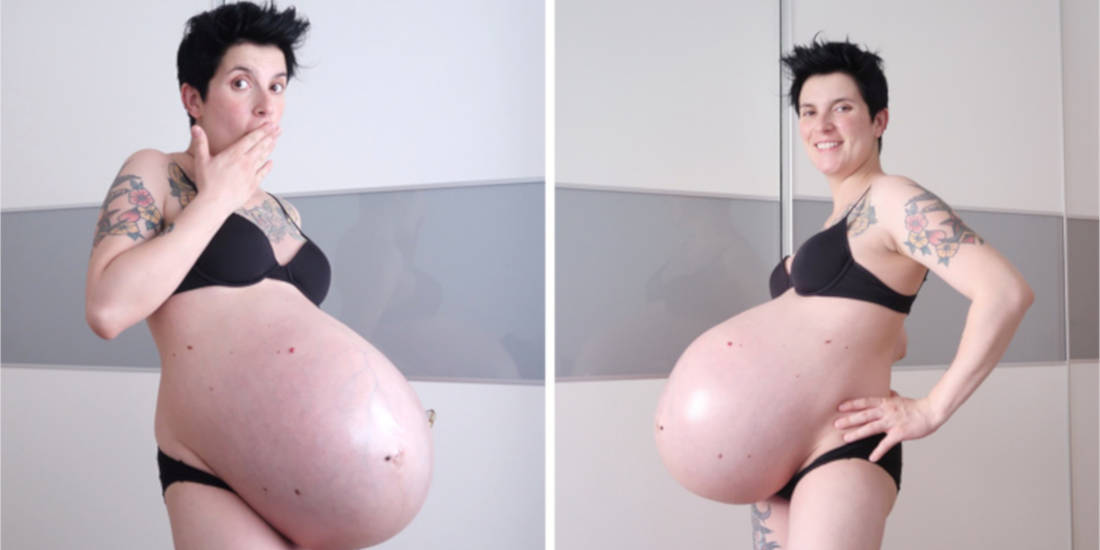 Men and women are different in certain ways. Women can actually see more shades of color, their immunity is stronger, and they’re better at empathy and intuition and multitasking. Women can even detect threats in a way that men cannot.

Below you’ll see that women have super powers which make them worthy of admiration and praise: 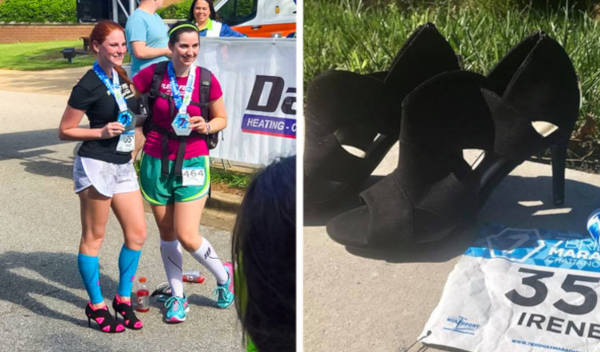 Running a marathon is difficult enough but imagine doing that wearing stiletto heels? Men might not even be able to imagine this but ex-dancer Irene Sewell achieved a world record by finishing a marathon wearing three-inch heels. It only took her seven hours and twenty-eight minutes. 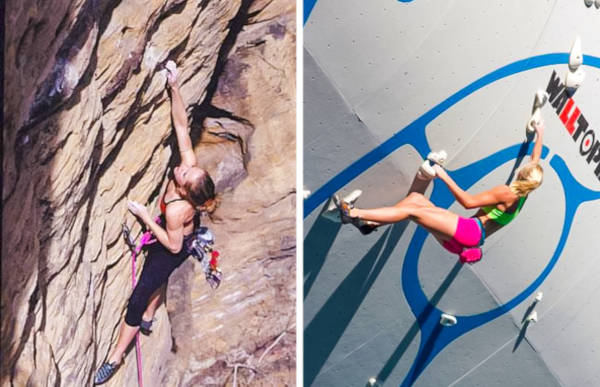 Hailing from West Africa, Tori Allen can climb literally anything she sets her mind on and she’ll make it all look like a cakewalk. Her teacher was actually Georgie, a monkey she adopted as a kid. Though she’s stepped back from climbing, she teaches her skills to others and also works as a motivational speaker.

As a godsend for new mothers, yoga studios have started holding mommy and baby sessions. Women are great multi-taskers and even though it isn’t easy to hold a yoga pose with a toddler clutching your leg, they pull it off with grace. 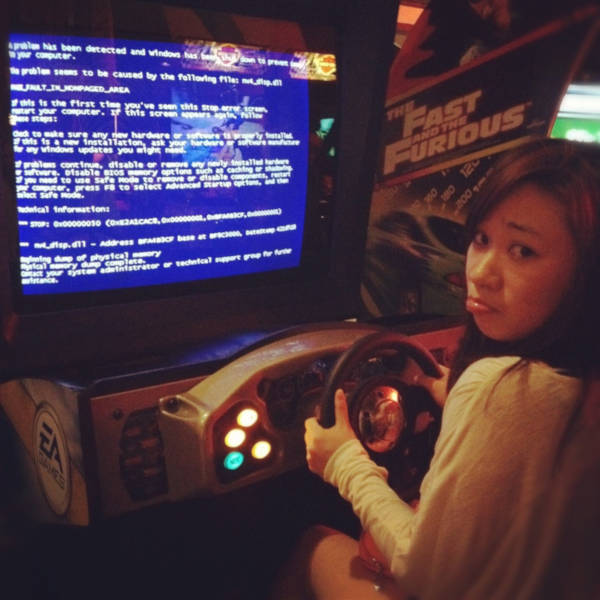 Okay, this might not actually be power but it is unique all the same. Studies prove that women find it harder to pass driving tests and generally accept the fact that their spouses are more skilled than they are at driving. But studies also show that women are more cautious and actually follow safety rules. 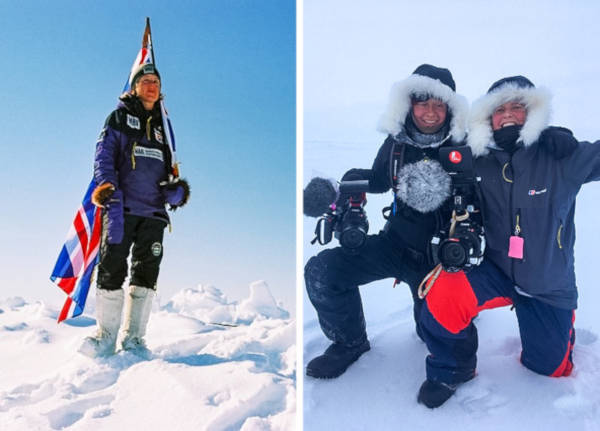 Imagine having one and a half year old triplets at home and deciding to go on a polar trek without ever having done anything like that before? Ann Daniels is the first woman ever to have traveled to both poles and she did it all while being a mother of four.

6. Beauty Comes At A Price 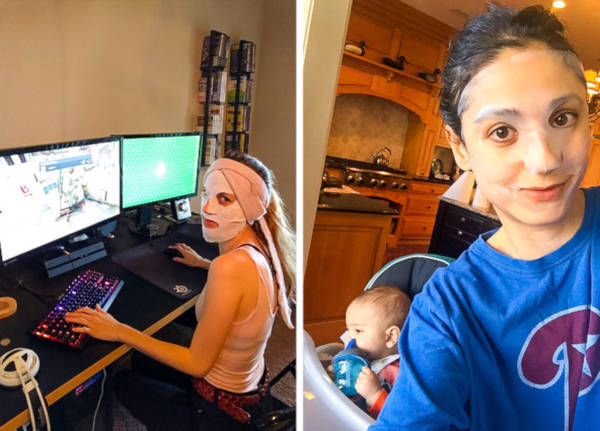 Face masks need time to work their magic and women simply don’t have that much time to waste. They somehow pull off all their beauty techniques while getting a bunch of other stuff done at the same time.

Whenever we think of Instagram celebrities, we tend to think of young people and pets but Helena van Winkle is here to change that. Her great-granddaughter uploaded a photo of her on the app and it quickly became famous. Now at the age of 87, Helena has decided to go all out and create her own brand.

8. Giving Back No Matter What 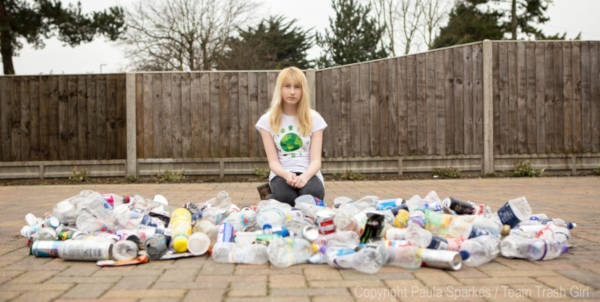 In an effort to make the world a better place, Nadia would pick up garbage while traveling to school and back for recycling. Even though she was nicknamed ‘Trash Girl’ by the other kids in her school, she never let that stop her. She’s won hearts online and is being hailed as a superhero. 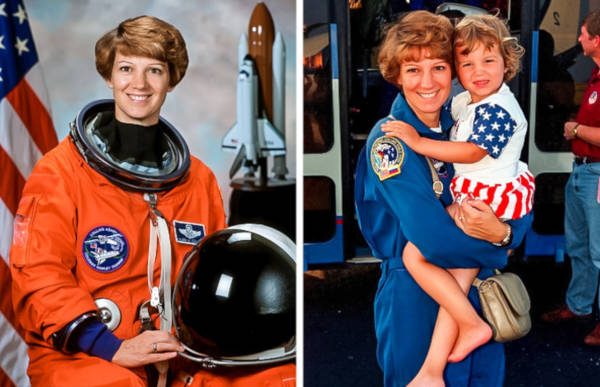 No one is more badass than Eileen Collins who was the first woman to pilot and command a space shuttle. She spends more than a decade and a half working with NASA and went aboard four orbiter flights before taking a break to relax with her family. She’s constantly encouraging others to tackle their difficulties heads on. 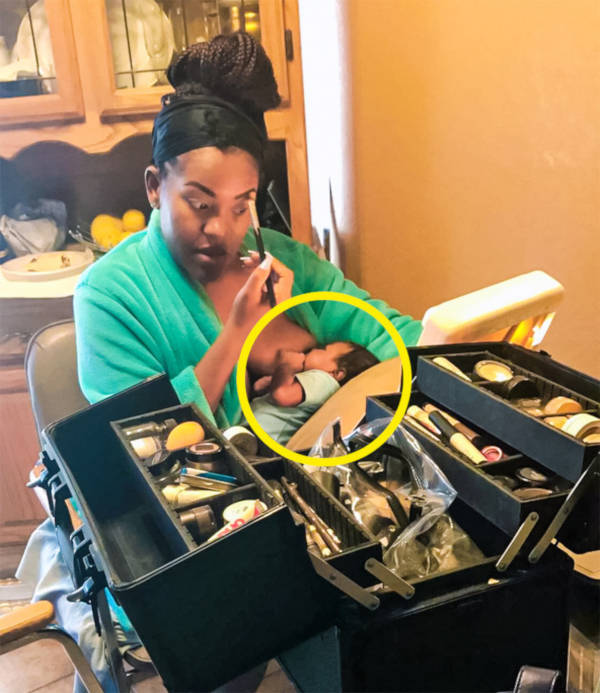 Science has proved that women are actually really good at handling several tasks at the same time, unlike men. This woman is somehow nailing her make up even though she’s feeding her child at the same time. 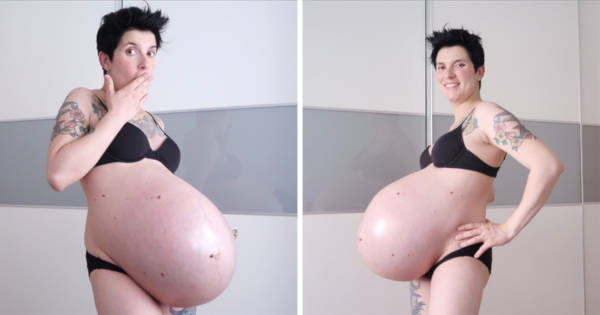 There’s nothing more powerful in this world than creating a new life and it is certainly specific to women. This photo was taken just a few days before Laura’s twins were born and it is an amazing example of how much women can achieve.

Obviously, this list goes on and on and it is a wonderful reminder for us all to appreciate the women in our daily lives.