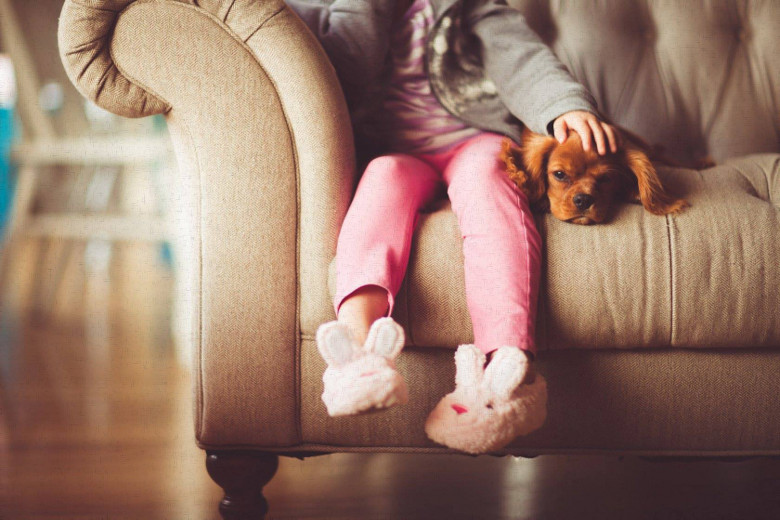 Autism is a lifelong developmental disorder known as ASD (Autism Spectrum Disorder) affecting many parts of a person’s life. People with ASD appear to have difficulties to socialize, communicate and interact with others. They may have limited interests and activities and they find it hard to develop friendships as is their capacity to understand other people’s emotional expression. Furthermore boys are at higher risk for autism, with nearly one in 42 boys

Some names that are used to describe Autistic people are:

Doctors can diagnose ASD by looking at a child’s behavior and development. Autistic symptoms typically recognized in the first two years of a child’s life. It is important to say that not all people with ASD will show all of these behaviors, but most will show several. Although it is popular believed that ASD people have low intelligence some do have average or above average intelligence and characterized by the Asperger Syndrome.

In general ASD people show repetitive behaviors that include:

Their social communication behaviors include:

Unfortunately scientists don’t know the exact causes of ASD yet, but many studies suggest that genes and environment play important roles. There’s no treatment as ASD in a development disorder though early diagnose can prevent kids from being unable to socialize and live a natural and independent life.