Home » Truth About Marriage: A Post By Michelle Obama That Every Couple Should Read

Marriage Lessons By Obamas: She is without a doubt one of the greatest women that the world has seen. You look up to Michelle Obama and you see an epitome of power, poise, kindness and glamor. The former First Lady of the USA, in the 8-years of her being in power, didn’t leave an opportunity to use her voice and stature to spread the peace, love and wisdom. 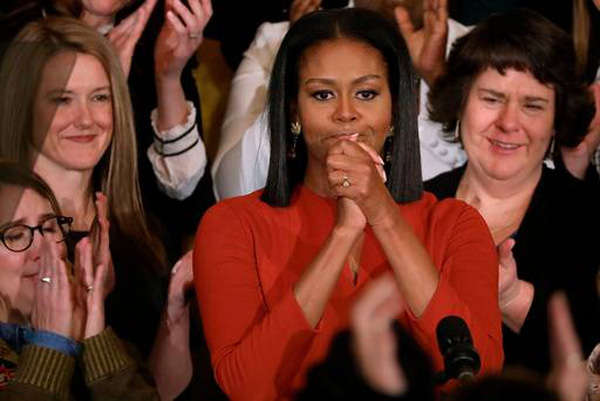 And, even as she moves on from the duty of serving as the FLOTUS, she doesn’t fail to remind the young Americans that the power is still in their own hands, “I want our young people to know that they matter, that they belong. So don’t be afraid. Be focused, be determined, be hopeful, be empowered. Empower yourself with a good education. Then get out there and use that education to build a country worthy of you boundless promise. Lead by example with hope; never fear.” 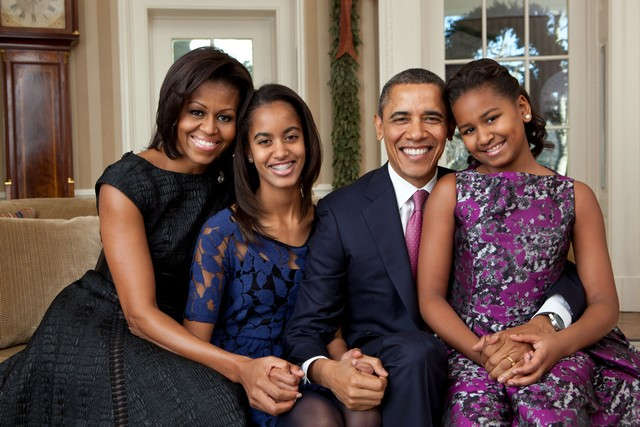 It’s just plain curiosity to wonder how Michelle LaVaughn Robinson Obama works outside the position of power; in her marriage and as a mother. What makes her and her marriage and motherhood stand out, can be easily seen through the following lessons that she once shared reminding us that she’s as normal as us.

There is nothing that threatens the security of a wife than the thought of another woman competing for the attention and affection of her husband. Nothing is more painful, more disrespecting, more insulting, more belittling and degrading.

5 Signs You’re Too Good for Him

Marriage flourishes when the couple works together as a team; when both husband and wife decide that winning together is more important than keeping score. Good marriages don’t just happen. They are a product of hard work.

Your children are watching you and forming lasting opinions on love, commitment, and marriage based on what they see in you. Give them hope. Make them look forward to marriage.

Husbands: The reason why other women look attractive is because someone is taking good care of them. Grass is always green where it is watered. Instead of drooling over the green grass on the other side of the fence, work on yours and water it regularly. Any man can admire a beautiful woman, but it takes a true gentleman to make his woman admirable and beautiful.

A successful marriage doesn’t require a big house, a prefect spouse, a million dollars or an expensive car. You can have all the above and still have a miserable marriage. A successful marriage requires honesty, undying commitment and selfless love at the center of it all.

The people you surround yourself with have a lot of influence on your marriage. Friends can build or break your marriage; choose them wisely.

One spouse cannot build a marriage alone when the other spouse is committed to destroying it. Marriage works when both husband and wife work together as a team to build their marriage.

What Your Girlfriend With Anxiety Wants, But Won’t Ever Ask For