Home » THIS is Why Genius Minds Always Wear The Same Clothes!

A human being is capable of processing about 70 gigabytes of information daily. Shocking huh?! Intelligent people who can use a higher percentage of their brain are known to consume a lot of information, which ultimately causes Option Fatigue. They get tired, and it hampers their decision-making power. 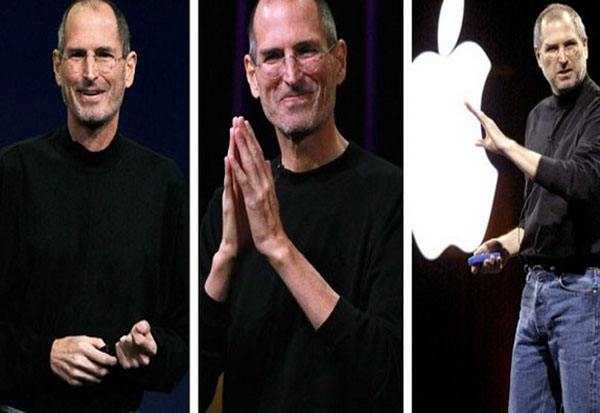 And it’s the main reason why the majority of intelligent and genius individuals – who are known to create history in the world through their many smart inventions – wear the same types of clothes every day.

GENIUS AND THEIR SAME CLOTHES

A neuroscientist and a cognitive psychologist, Daniel Levitin, shares that information overload takes place when humans process way too much information than their brain’s potential to consume.

He further says that most humans think they are capable of paying attention simultaneously to nine things.

But this is not right. The conscious mind is capable of focusing on three things at a stretch. And when we start handling more than three things at once, we tend to deprive our mental prowess. This is the reason behind the geniuses of the world wearing the same clothes every single day – from Albert Einstein, Mark Zuckerberg to Steve Jobs and Barack Obama.

In one interview – Mark Zuckerberg – said that he organizes his life so that his decision-making power is reliable. Thus, he wears the same type of clothes every day, so that he does not have to worry about social issues or obligations. In a Vanity Fair interview in 2012, Barack Obama said that he wears either blue or gray suits. 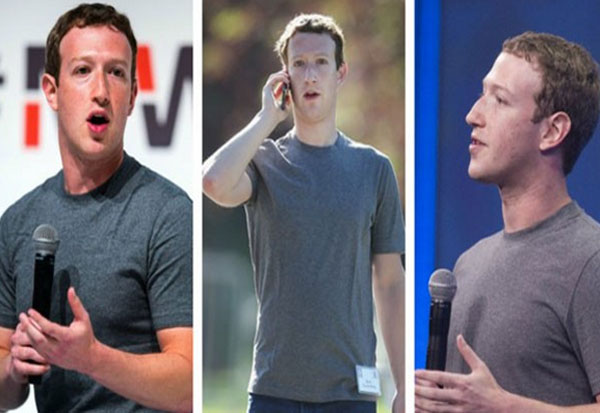 It helps him to reduce his decision-making tasks. He also shared that he does not want to worry about making decisions related to the things he eats or what he wears – as he has way too many important decisions to make in life as the President of America. 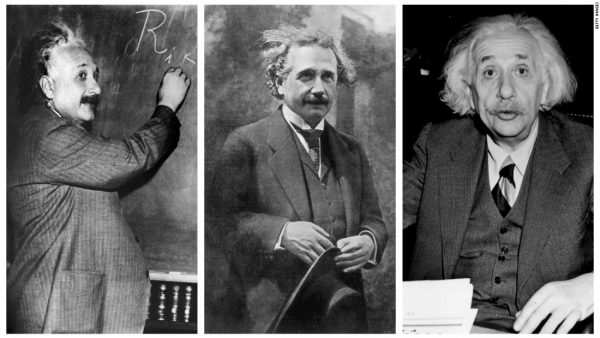 SMART USE OF OUR BRAIN

Our mind makes use of nutrients and energy in the same proximity as it uses to make vital decisions in life.

Most of the time, we make our mind worry about things that do not make any difference in our life. And when we have to make little decisions, our brain is too tired to do so. Therefore, it is necessary to make smart use of our brain. 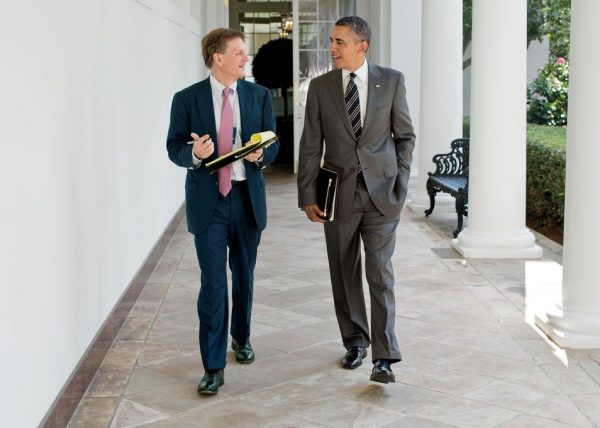 Every human being has the same type of brain with similar strength and potential. However, only a few make smart use of their brain by focusing their energy on things that matter. So, wearing the same clothes deduces decisions and allows us to put our focus on things in life that will make a difference and help us to grow – professionally and personally!