Home » THE TRUTH ABOUT GREECE 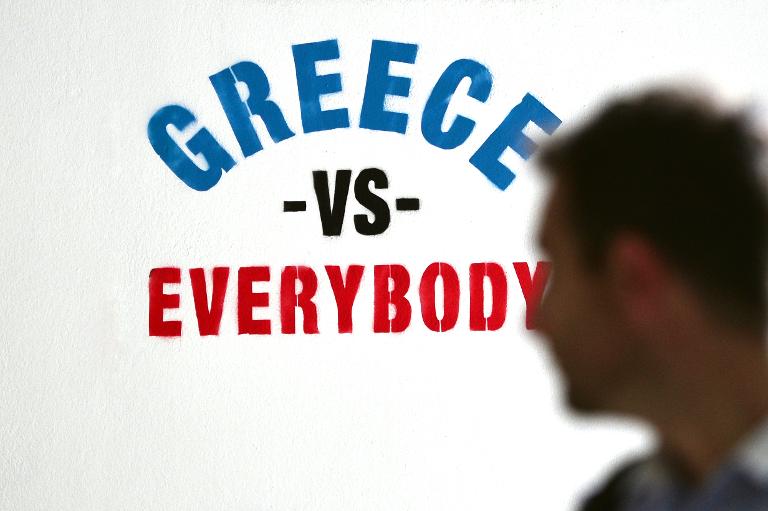 Greece has been suffering by a brutal socio-financial war instigated by the Troika which invaded and took over the management of the Greek state in 2009 in collaboration with an extremely corrupt cadre of local politicians and a handful of cleptocrat oligarchs. We’re talking about illiterate mafiosi scum and corporate puppets. Quite literally, a coup d’ etat.

The rationalization of this is a so-called debt, a product of private banks defaulting and being “saved” by a massive raid on people’s savings and social welfarevia taxes and cuts. Greece demands this so-called debt to be taken to court in Strassbourg and evaluated for its legal status, as the Greek state has ample proof it is a ruthless scam between corrupt politicos on both sides, banksters and assorted other scum.

During the devastatingly destructive last six years, these local mafias have been absconding with billions of euros and hiding them in their private Swiss accounts and off-shore companies, in full knowledge and total conjunction with their equally ruthless counterparts and corrupt collaborators in the German government, EU and the IMF. This international crime ring and money laundering scam is blamed on 11 million innocent Greek citizens who are living in conditions of abject poverty, extreme levels of unemployment, and gross social injustices, not to mention facing a desperate situation with the tens of thousands of refugees arriving from Syria and other European war zones.

The dire situation in Greece is nothing less than a crime against humanity, and has reached rock bottom, so, naturally, people are revolting and saying NO to this genocide masquerading as austerity or even more ridiculously a rescue plan, to be solved by a debt which has been proven by multiple international institutions, independent experts and financial scientists of Nobel prize level, as unsustainable, unconstitutional and downright odious. The Greeks are holding a democratic referendum to determine if they want to even continue any kind of talks with what has become a particularly nasty version of Europe, reminiscent of the darkest ages of its already quite disturbed and disturbing history. 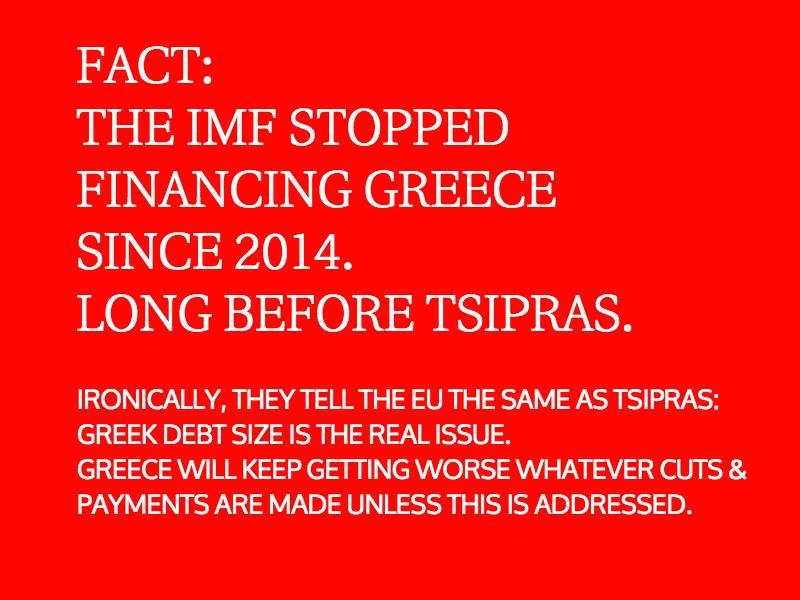 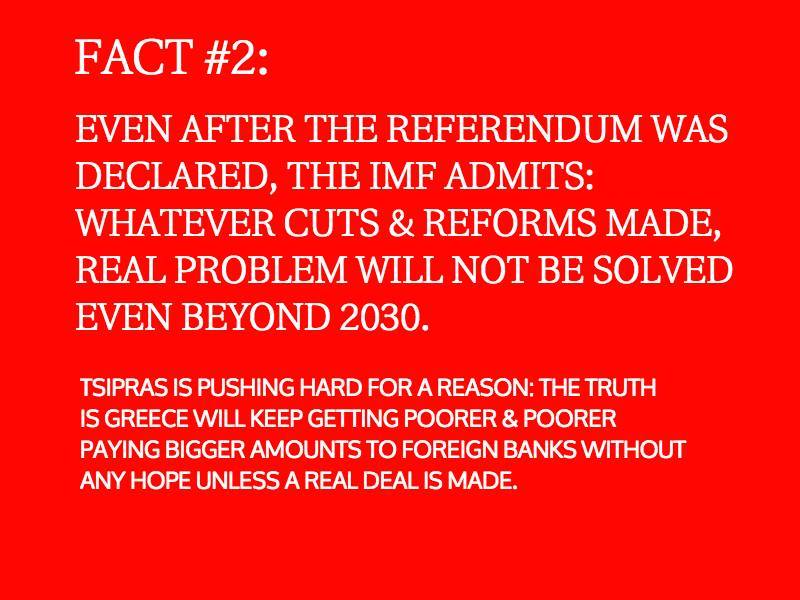 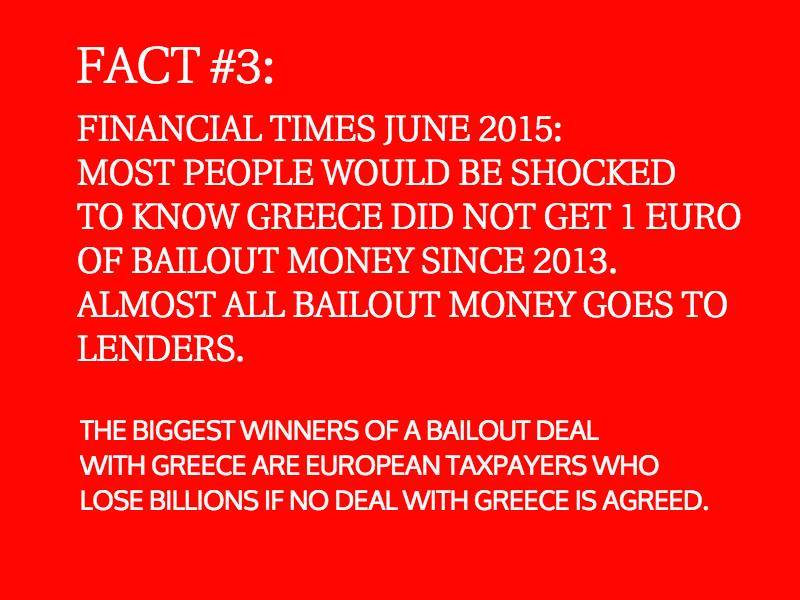 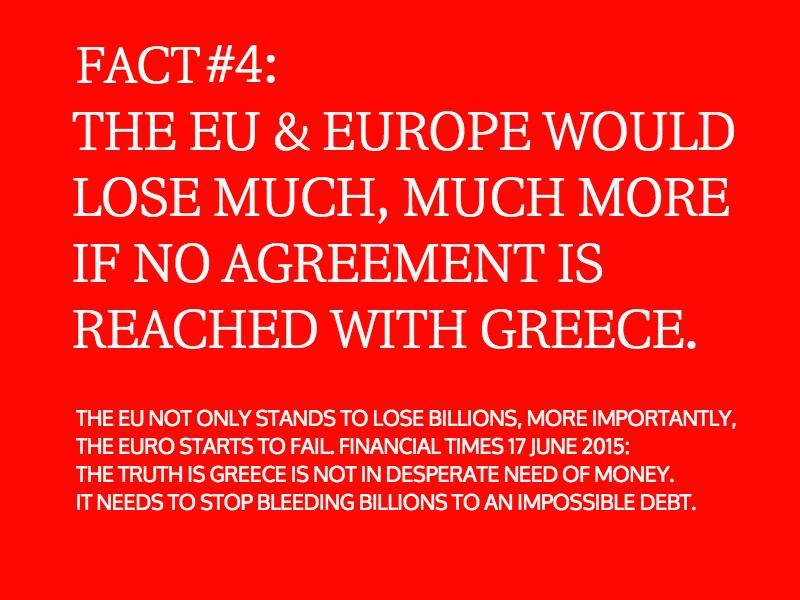 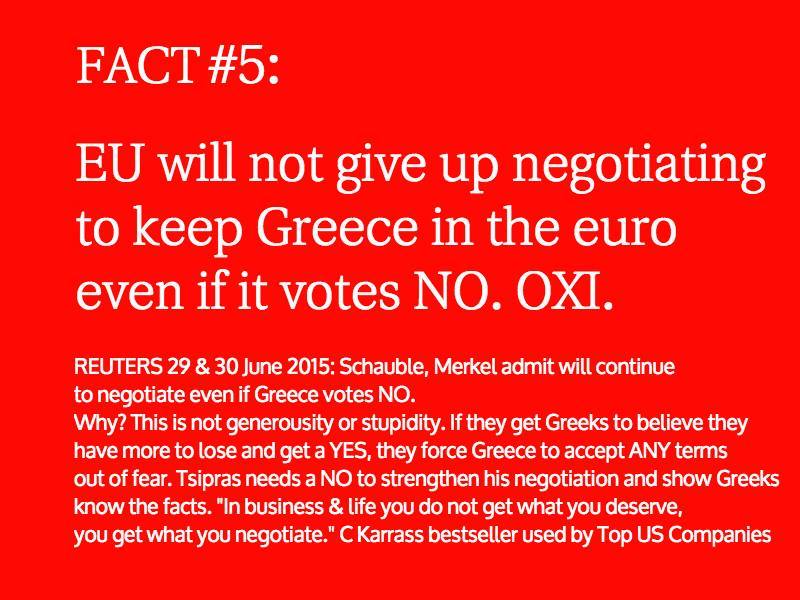 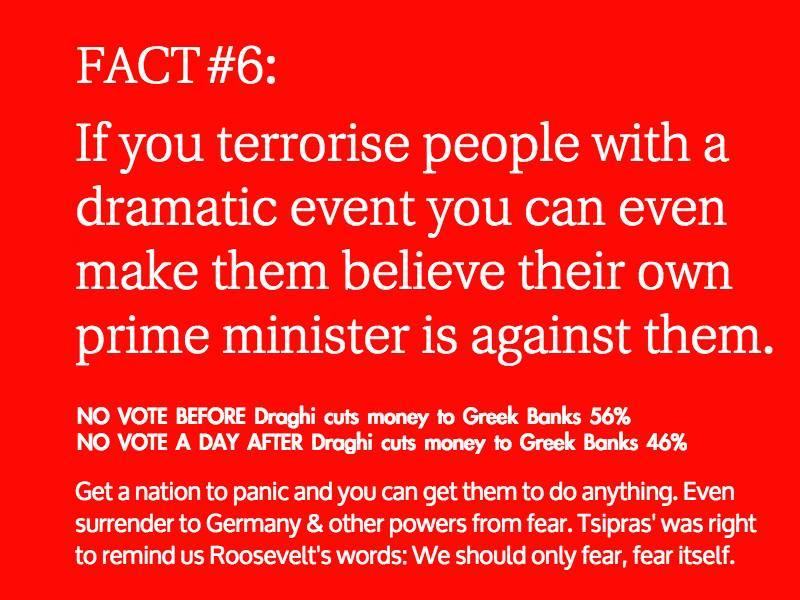