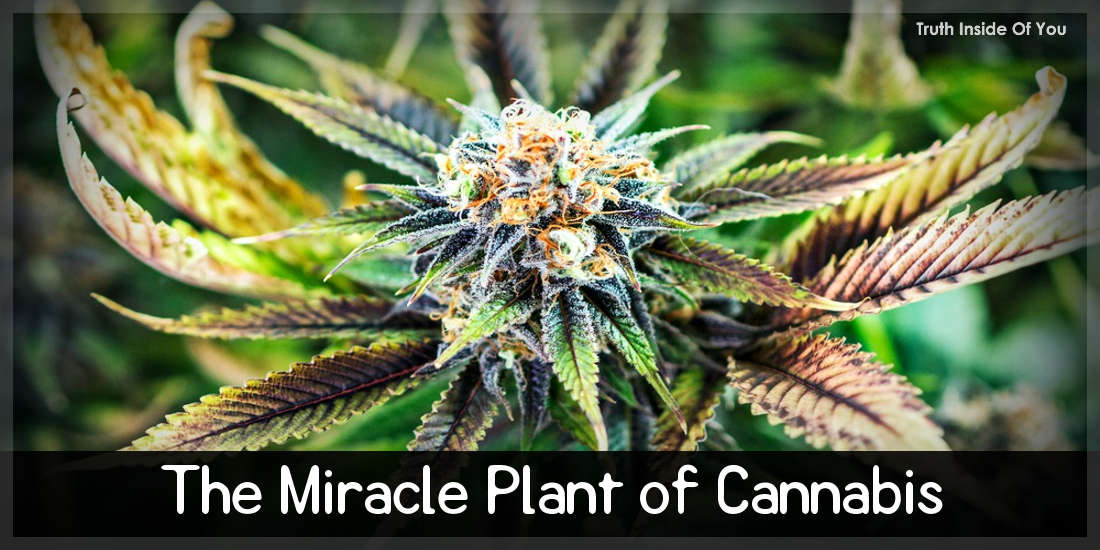 Cannabis serves as the most multipurpose and effective plant on planet earth. It has numerous reasons that can be tracked back to hundreds of centuries.

When grown for industrial purposes, cannabis is known as industrial cannabis, or hemp. Normally, hemp has very low THC concentrations (the psychoactive ingredient that produces the ‘high’) and has many uses among which are important ecological uses like food, clothes, medicine, etc. There are about 50,000 recorded commercial uses. Not until some 100 years back, almost the entire world’s bible maps, sails, clothes, and books were made from cannabis. A quick glance at a short list of some ecological uses shows fuel, paper, food, rope, clothes, shoes, plastics, paint, sealant, methanol, bricks, and oil for lighting, oil for fuel, cosmetics and finally ointments.

One of the most common issues faced by Cannabis when used for spiritual purposes is the fact that many people do not expect that the plant will have such an impact to their spirit. A lot of first timers who thought will not affect them are usually taken by surprise. Introspection can be an amazing experience under the effect of cannabis. One of the most fascinating parts of consuming cannabis is that it brings aspects of the subconscious mind into the conscious. What has been suppressed may come flowing out as it widens your consciousness. This is the reason why cannabis has for long been considered as a ‘sacred herb’. Many describe the higher state of consciousness that is provided by cannabis as a divine self-reflection.

Only by ingesting a small amount of the herb (what is nowadays called microdosing) and a willingness to let natural meditation take care of the rest is what you need to get the most out of the plant. When practiced alone, meditation can be mind-blowing, and then increases to a wholly different level when as little as a micro dose of cannabis is added. One of the amazing features of cannabis is that it develops the ‘energy body’. According to Vedic Literature dating back as far as 7000 years the chakras are the energy portals of the physical and energetic bodies.

The feeling of mindfulness is also one of the known effects of cannabis. That could explain why we see the recent ‘Ganja Yoga’ movement. Ganja yoga combines the practice of Yoga after the ingestion of cannabis. It isn’t a rigorous type of yoga, Ganja yoga feels more like meditation than cardio. It involves more of sets of relaxing poses to aid meditative practices.

Cannabis has been used during initiation ceremonies and a host of other similar rites across Africa, Asia and Europe.

Spiritual seekers understand the power of cannabis for opening one’s mind to see the world from a different perspective entirely. Historically, cannabis has its place in religious and spiritual practices to aid one in unlocking the doors to the soul.

Cannabis rituals have been recorded as far back as 5000 years ago. By opening the inner world aided by cannabis use, practitioners were able to connect with the divine and bring forth understanding of our place in the world. The Kurgans (proto-Indo-Europeans) who lived about 5000 years ago in the region known today as Romania used cannabis exclusively in their religious rites.

Shamans have used cannabis and some other spiritual plants to change consciousness as they go into the magical realms. Moreover, cannabis has helped, as a Spiritual ally, Shamans and others delve into the existential mysteries of life. The sacred plant has been used for healing, for improving the sexual life for providing inspiration and visions. According to Herodotus, the ancient Scythians used to bury cannabis in their kings’ funerary rites. The early Chinese necromancers also used cannabis to travel through time and see future events.

The medical properties of Cannabis are known for thousands of years. All the great Ancient civilizations appreciated and used the plant for their Health. In the Americas, cannabis was a popular medicinal substance in the 1800s. But over the last century, Cannabis had been a victim of an Anti drug propaganda and the so-called War on Drugs policies. There is a whole list of the medical uses of the plant. As the research is still going on many of these medical properties are not fully proven and scientifically documented. Medical Cannabis supports the bone health, offers a valuable relief from pain, fights myriads of annoying symptoms that have to do with many serious health conditions. For example reduces seizures caused by rare forms of Epilepsy, and fights nausea while stimulating appetite, improving the overall health of patients fighting cancer through chemotherapy. It fights inflammation, relieves Asthma, Glaucoma, and even helps people suffering from alcohol and opiate addiction.

We could fill lots of pages listing the many gifts that this sacred herb has to offer – the most funny fact is that Science still discovers more aspects of it. Any way you like to use this plant, spiritually, ceremonially, medicinally, recreationally it seems that it has a lot to offer to humanity.