The older you get, the more you realize that society is just becoming more and more judgmental to the point, that it sucks. Of course, not all people are judgmental but a handful of them are. That’s the hard truth. They can judge you from petty things like how you look or the way you dress. That’s just sad. Well, for one thing, it doesn’t matter.

There are far more important things to worry about, and among them, what you wear should not even be counted as one. Don’t judge people from what they wear. 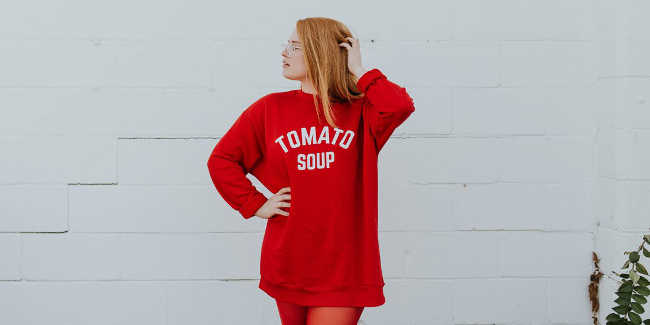 When you are in college, you will often hear people criticizing others on the way they are dressed. Either they are ‘too dressed up for class’ or they are not ‘dressed up enough’. You see the hypocrisy – there’s no satisfying these people. People will judge you even if you are dressed nicely or not. There’s nothing you can do to fight them. But the reasons for judging someone on the basis of what they wear is really not logical.

What does it mean when one wears something special? 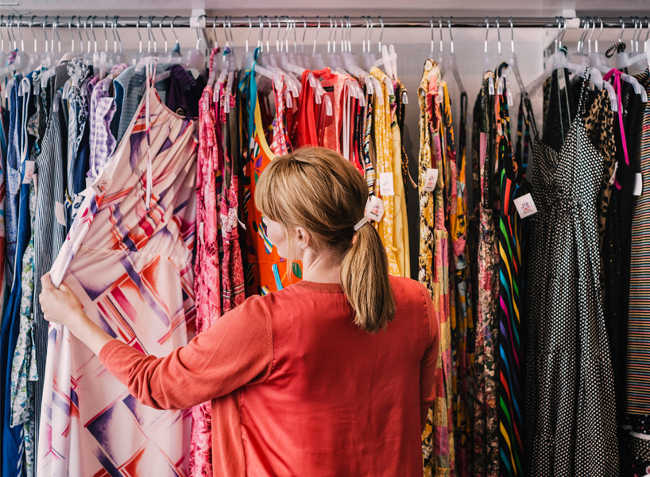 Firstly, because someone wears something does not mean they are actually a representation of it. Someone wearing designer’s clothes does not mean they are from a rich family. It could be there best present last Christmas. Someone wearing rags and torn clothes may not be poor either. They may have a poor sense of style or may like to invest money in other places. Point is, there can be thousands for reasons on why someone wears something. Stereotyping is so out of fashion these days, it’s just plain wrong.

Also, people have different tastes and styles. And most people like to express themselves in their own way. Some people express themselves through their dresses. Of course, they have their right to express, don’t they? It may not match with what you believe to be the ideal style, but they are wearing it for themselves, like it or not. Just turn away and walk if you don’t like what you see. No judgment there! 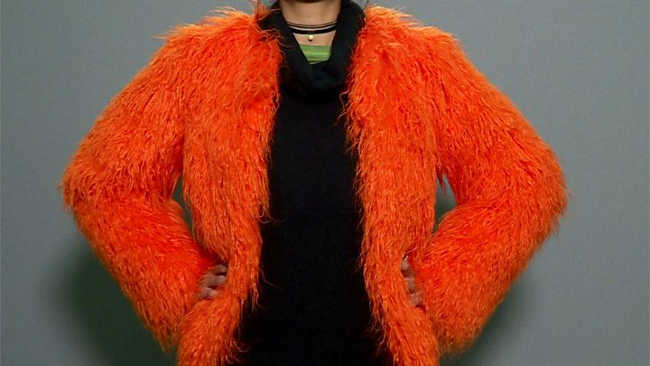 Finally, people are more than just their clothes. We should be able to pick apart a person on the basis of their personality rather than on how they look or what they wear. They may have great qualities and if you are prejudiced, you might miss out on those good personalities with whom you can be great friends. This is easier said than done, but we all must try to do so. That’s the mark of a healthy society.

It’s strange that judging is something people do all the time instinctively. We are judging a book by its cover even though we know it’s stupid and wrong.