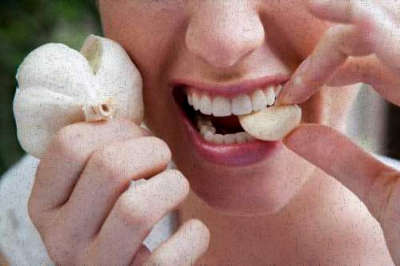 Did you know that eating a whole head of garlic a day does miracles for your body? Garlic – a simple ingredient with amazing health benefits. It stimulates the immune system and normalizes your gut flora, but since its so powerful, moderation is key. Garlic should be treated like medicine and not over consumed. Growing up in Russia, from an early age, I learned that garlic was to be my first aid choice whether I was getting sick or just as a preventive measure.

Nobody ever questioned its powers. Garlic is a powerful natural antibiotic. It Does Work! It kills a very large number of different bacteria. Garlic is widely used in folk and traditional medicine for the treatment of many diseases and ailments. The cultivation of garlic started about 5 thousand years ago.

It was used by the Romans, Assyrians, Egyptians, Greeks, Jews, Arabs and many other cultures. Pythagoras called garlic “the king of spices”. The earliest known references indicate that garlic was an important part of the daily diet of the Egyptians; An Egyptian manuscript from that period includes 800 drugs, of which 22 were made with garlic.

Did you know that eating garlic on an empty stomach is actually really effective in preventing and treating many diseases?
Scientists have found that when you consume garlic on an empty stomach, it will only increase its power, making it an extremely powerful natural antibiotic. It happens because bacteria is exposed and cannot defend itself from succumbing to its power.

Use Garlic Instead of Antibiotics

Garlic is composed of nitrogenous substances, sodium, potassium, selenium, calcium, magnesium, silicon, sulfuric, phosphoric acid, vitamin C, D, B, phytosterols, extractives, and essential oils. Additionally, garlic is rich in phytoncides, such as allicin, which is formed by the mechanical destruction of plants, that is – crushing or grinding cloves of garlic. According to some researchers, allicin has a strong bacteriostatic effect which helps cure infections faster. Garlic can also fight fungal infections, which makes garlic a much more valuable medicine than that of many of today’s antibiotics. 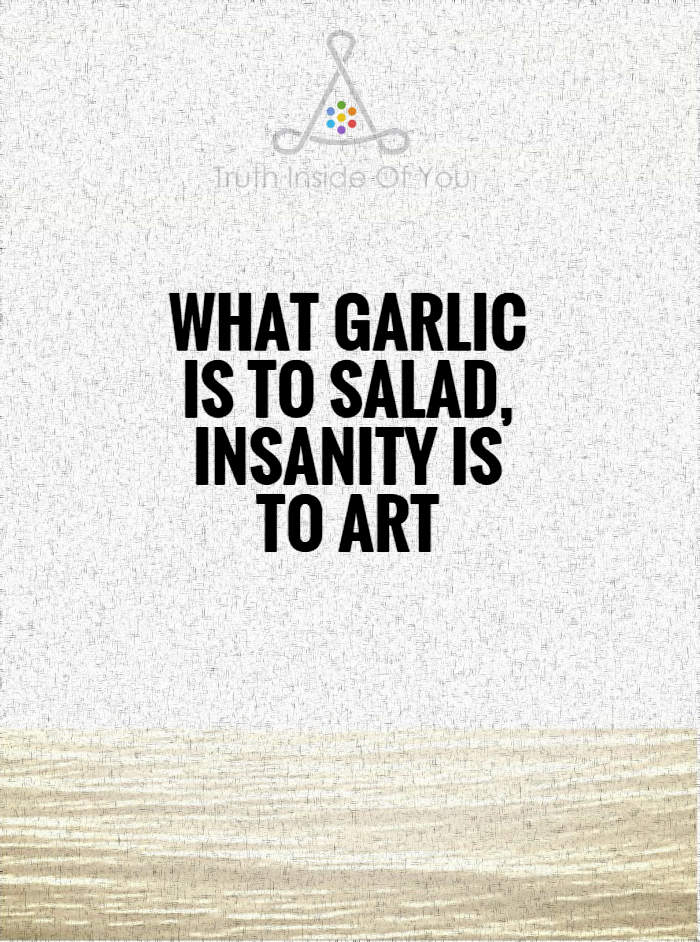