Experts looking into this problem have a very good response to that question. Even though a lot of effort and a lot of cash is being put into saving the pandas, and it doens’t work, this doesn’t mean that this is an effort worth abandoning.

A new study from Duke University decided to examine the relation between the saving of pandas and the extinction of other species. The results are astonishing. 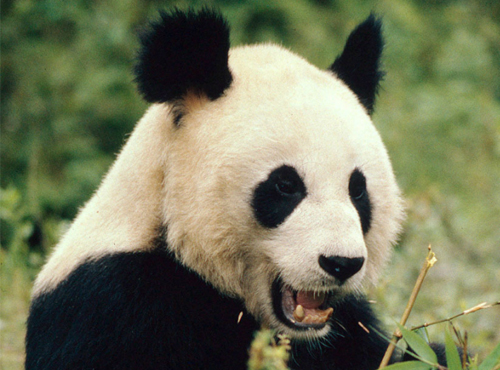 When trying to locate rare species in areas where pandas live, a great percentage (about 96%) of the species could survive only in areas where pandas also survive. This means that the surviving of pandas is essential to the conservation of the other species’ natural habitats, even though the effort to reverse the extinction course is not directed to them specifically.

The important conclusion of the research was that the work towards saving pandas should continue as it is, since it will help other species threatened by extinction.

Moreover, the very few species found in areas not inhabited by pandas, this 4% of species that are endangered, is a new course of the preservation course, as they are the ones who are need of different care than the focus on the pandas. 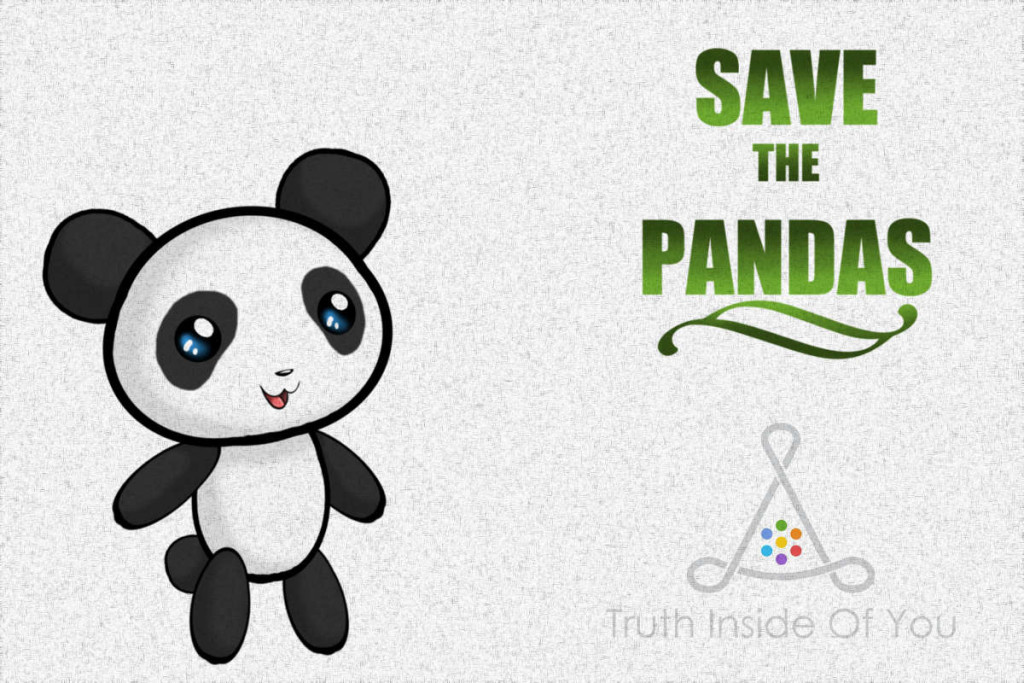 This research goes a long way to show what should be done in the field of endangered species in general. It is pretty obvious that it should be taken into serious consideration.