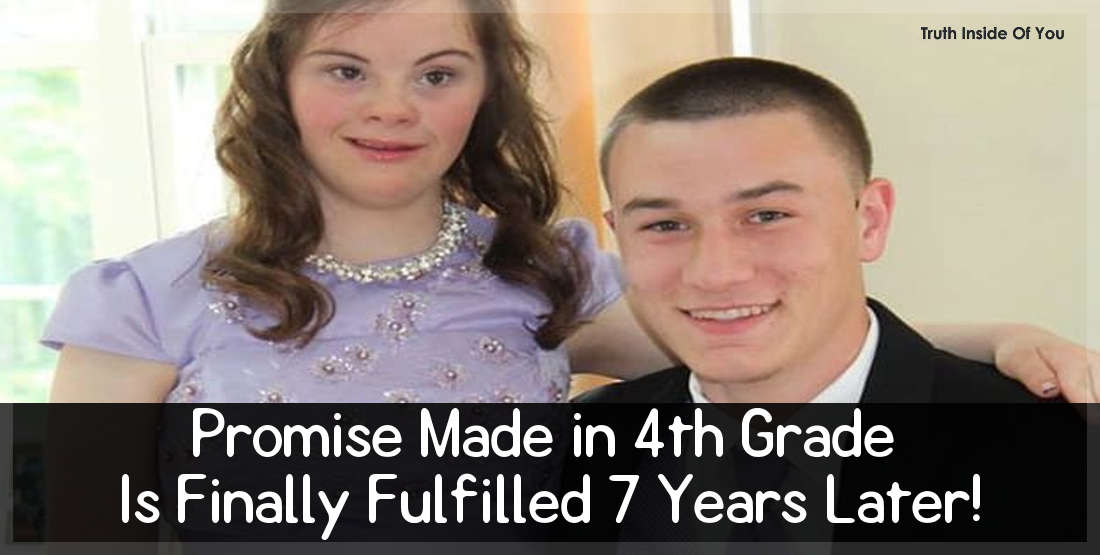 From childhood, Mary Lapkowics and Ben Moser have been friends.

Ben has been a best friend to Mary Lapkowics, whom suffers from Down Syndrome. No one else wanted to play with her because of her DS condition. One day, when Mary was being mistreated during a game, Ben made everyone stop and include Mary into the fun, helping her score a goal. They’ve both been best friends ever since. 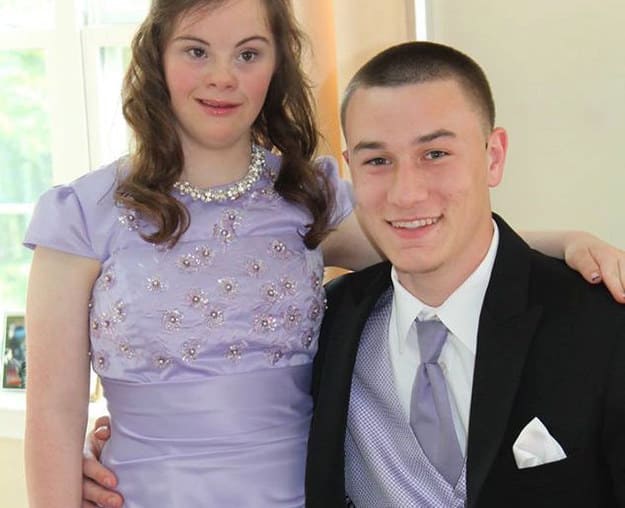 Ben looked out for Mary and was nice to her from the start!

“She’s sweet and easy to get along with.” 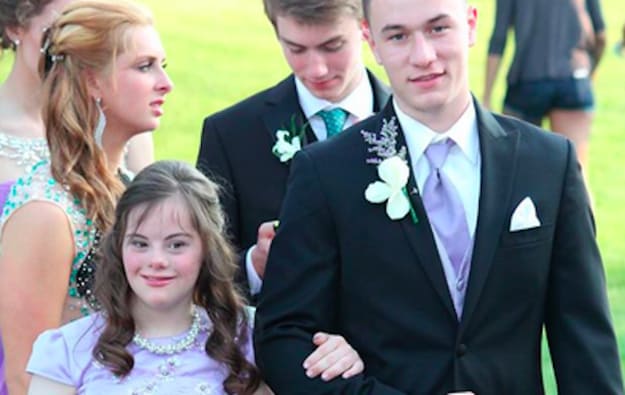 But it’s the huge promise that Ben made during the 4th grade that really gets our attention!

Ben told Mary that would take her to the prom one day. Unfortunately, things started looking down for the two. IN the 6th grade, while Ben remained in the Harrisburg school district, Mary would transfer to Central Dauphin School. It seemed the promise would be denied. 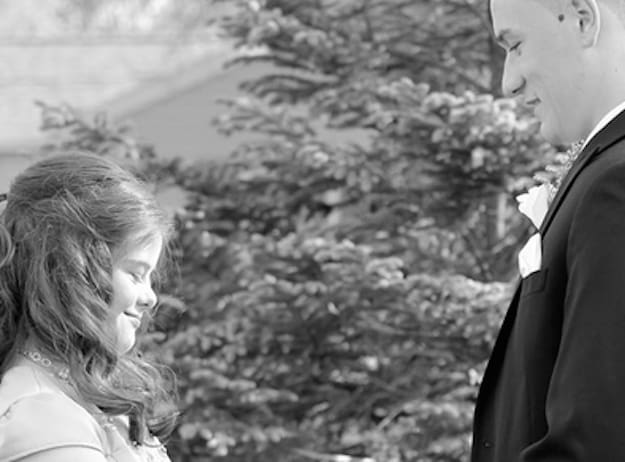 But this was not so. They met again. During a game between their schools, they were reunited. Ben remembered the promise he had made to Mary. He asked Mary to the prom again just 7 years afterwards.

“I wrote “PROM” on some balloons, gave them to Mary and then asked her to the prom again.”

Mary was surprised and said yes. Her brother was happy for her too because he knows how she is shunned so much at school. Mary’s mother was excited for her, and Ben’s parents were so proud of him for how he treated Mary. Ben’s mother is not only proud of her son’s endeavors with sports and his studies, she also raves about his big heart and how he cares above and beyond what is expected.

Ben makes people feel loved and on the night of the prom, both Mary and Ben enjoyed dinner and dancing and perks of feeling special.