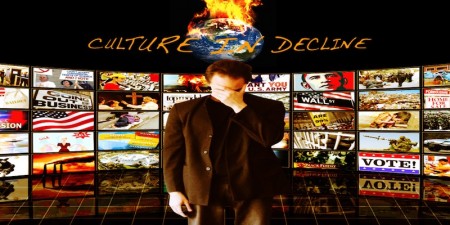 War. We love it, right. Blowing stuff up, watching people suffer and die… it’s exciting. Violence, domination, retribution and other attributes of this competitive “warring” fascination clearly dominates our media with films, television and other expressions constantly glorifying and reinforcing this gesture of conflict.

In fact, it has been found that by the time an average kid reaches the age of fourteen, in the west, he or she has visually witnessed over 8000 depicted acts of murder.

So given all this it might make you wonder, does art imitate life, or does life imitate art. Likewise isn’t it interesting how most of the people in America sleep quite well at night while their military forces routinely invade, slaughter and steal from other nations at will, as of course all global empires have done historically.

This time the global civilian death toll is well over one million in the past decade alone, many of them women and children, and yet the same American culture shutters in horror and confusion when some dude stumbles into an American school yard and randomly wipes out a couple dozen or so kids.