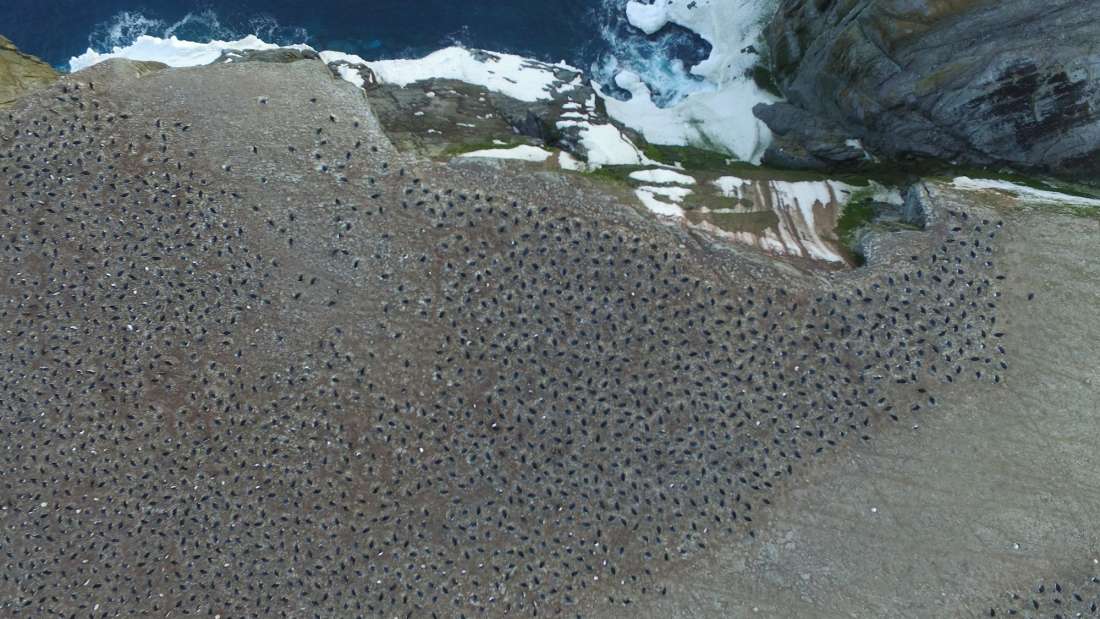 Scientific Reports, a journal that is published by NASA recently published a story about finding a secret penguin kingdom in Antarctica. The journal states how the orbiting satellite found guano, penguin poop. The kingdom is near the northern end of Antarctica, around a group of islands known as the Danger Islands. 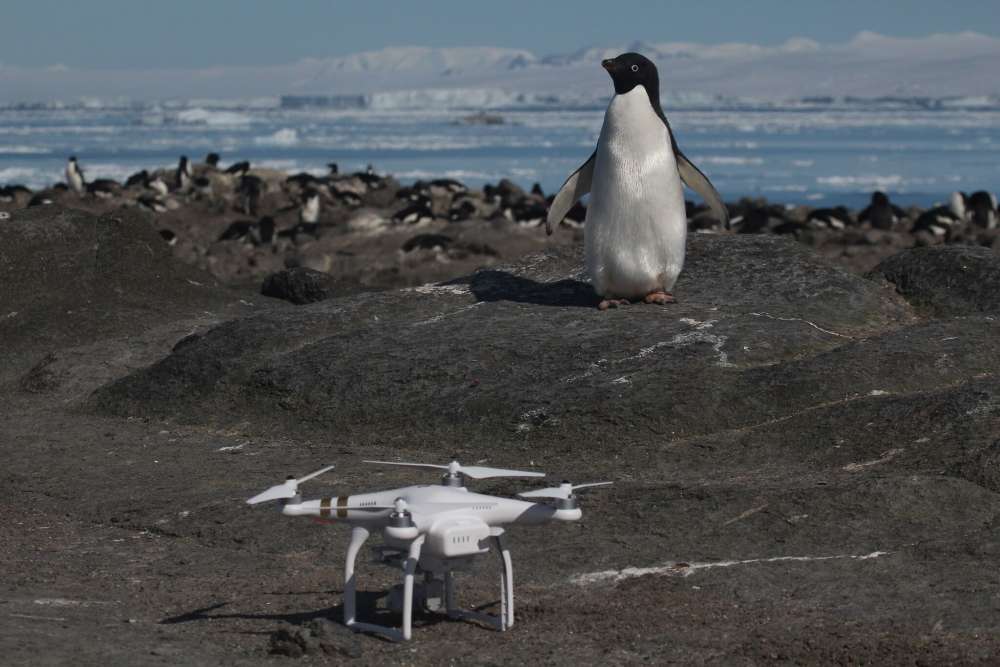 This obviously led to a fair amount of curiosity and on actually getting down to it and surveying it. It turns out that the island houses a colony of penguin that holds about 1.6 million penguins, which is the biggest colony of penguins ever. They are all Adelie penguins.

Dr. Heather Lynch of Stonybrook University, who is one of the main authors of the paper in the journal also informed BBC News that the size of the colony of truly astounding, which is why the research was taken very seriously, for it could be one of the largest colonies of Adelie Penguins that the world has ever seen or will see. This makes the proper counting of these penguins a near compulsion.

Funded by the Wood Hole Oceanographic Institute, the team plunged into it. They employed a high-tech quadcopter drone and took images of the island in question from above. The Danger Islands were named by James Ross, a British sailor, and explorer who was left astounded by the sheer amount of snow that the island houses. 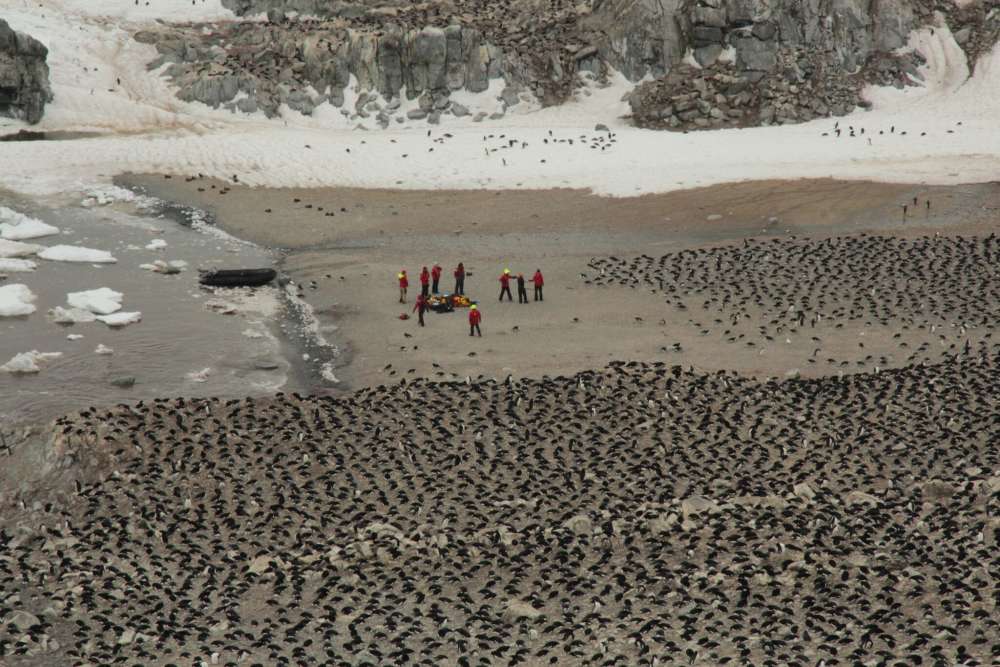 Another interesting thing is the difference in the number of penguins and colonies between the east and the west side. This might be owing to more availability of food and sea ice on the west side.

What the team is trying to achieve from this paper is protection. The Antarctic already has a few protected regions but this super-colony makes a strong case for its protection. There are more penguins on this tip of the island alone than in the entire continent of Antarctica.

The paper concludes on a request and a hopeful note to take seriously on their plea and the area will receive protection like the other places, such as the Antarctic Specially Protected Areas (the APA) and the Marine Protected Areas (MPAs). Fingers crossed!

Below you can see this amazing discovery!