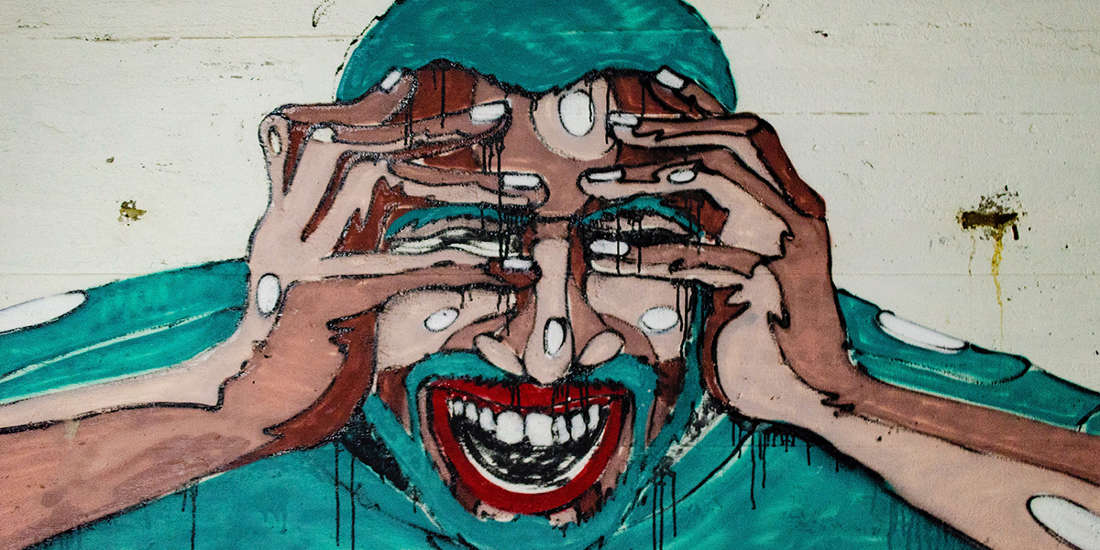 It is sad that we live in times when anxiety episodes and panic attacks have become domestic terms for us. Every year, millions of people are hospitalized due to this, following which they are unable to live a peaceful life again. With this in rising, it is inevitable that scientists would dive deep into our minds to find out why it happens, which would then lead to its antidote. Despite several leaps made into this territory, scientists are not sure as to why this happens.

Anxiety episodes are mostly identified by an accelerated heart rate, along with incessant sweating, and trembling. You start swooning and turn fidgety. This affects every sphere of life and prevents a normal livelihood, no matter how rich or successful the person is. Although there have been several leads as to what could possibly cause this, with brain chemistry, the spatial and temporal factors, medication and other diseases being on top of the list, nothing has been solidified. Scientists have been trying, for a long time, to find out the reason behind it, but they haven’t met with much success.

Interestingly, there was a study conducted in Japan which reported that the amount of Vitamin B6 and Iron can be major factors in determining the mental health of an individual. The deficiency of these triggers certain changes that to panic attacks and hyperventilation in the brain amongst of anxiety.

The study put forward 21 participants with different stages of anxiety, with some being serious enough to be admitted to an emergency room. These were compared with 20 participants who had no problem regarding mental health. was drawn on a basis of different deficiencies and abnormalities to find a pattern.

The results of the study

Interestingly, people with anxiety were reported to have lesser levels of B6 and Iron. A theory was put forward which stated that anxiety developed due to a breakdown in the chemical homeostasis in the brain in which serotonin played an important part. Serotonin is the happy hormone which is essential to regulating the pleasure centres in the brain.

This Serotonin is itself developed through amino acid tryptophan, of which B6 and Iron are essential components. Needless to say, the absence of such nutrients would lead to the reduction of serotonin which would lead to anxiety episodes. While it hasn’t been firmly peer-reviewed, there must be some truth in this theory.